After years of trying to sell us cars to make us feel younger, advertisers are trying to turn old into the new cool 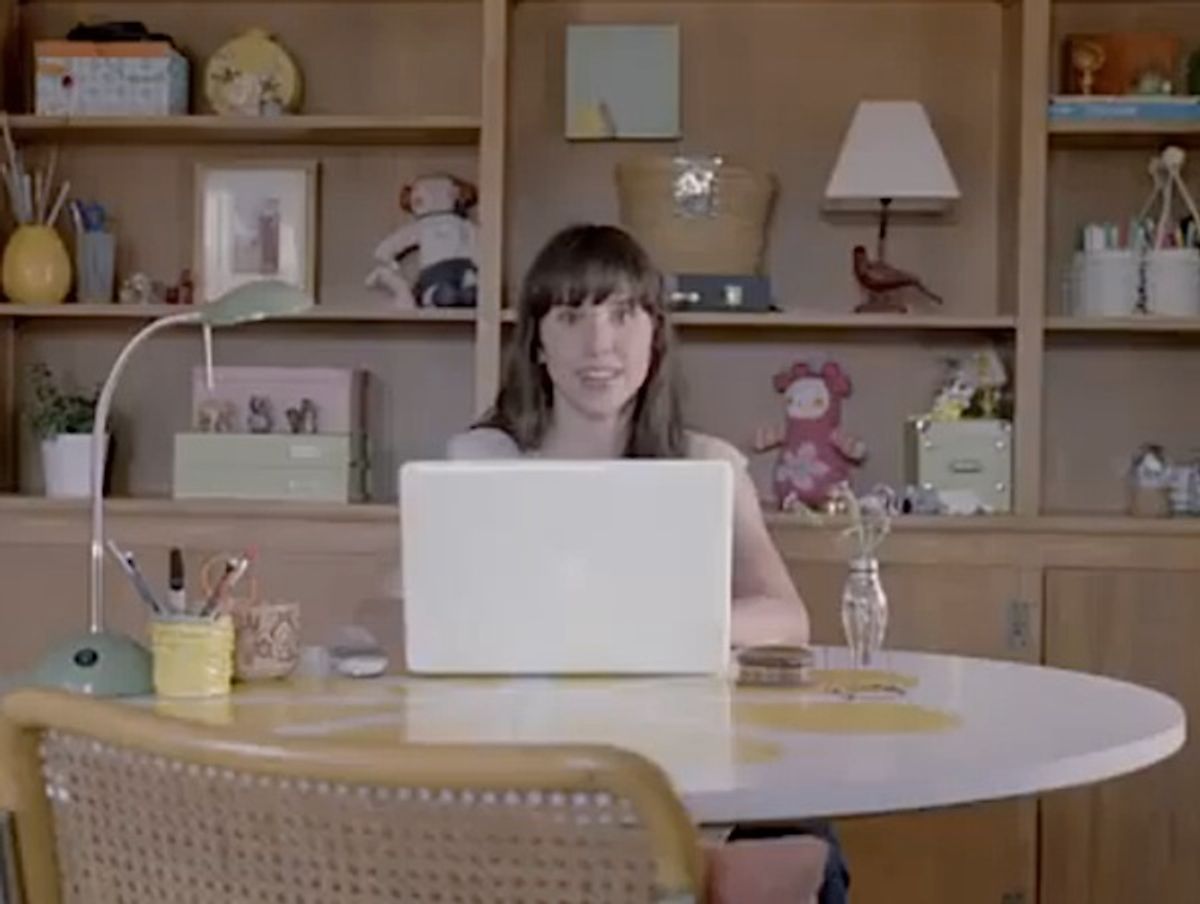 Car commercials typically come in two types: those marketed to "family adults" and those marketed to "mid-life crisis adults." The first type of commercial will usually show a mother and father smoothly careening down a country road in their SUV, their 2.5 kids placid and safe in the backseat. Maybe they end up on a beach and take out their surfboards? Or at home, climbing out of their four-door Sedan.  And the tagline will be something along the lines of "Life is full of surprises. Your car shouldn't be one of them."

The second type of commercial will be full of hip, attractive people extoling the sleek virtues of the fast, sexy automobile. Since young people aren't really the demographic for purchasing automobiles, these ads market to those suffering from too much money and Peter Pan syndrome.

The fact that these narratives are the two standards for car marketing is what makes the new Toyota Venza ads so appealing. Conceived by creative agency Saatchi & Saatchi LA, the spots feature aimless twenty-somethings snarking on their parents' lame, boring lives. These monologues are juxtoposed with shots of older people (presumably the parents) driving around, mountain-biking, and generally partying it up while their progeny stay inside, checking their Facebook stats and rolling their eyes.

The message is shockingly subversive: young is no longer cool. Cool is no longer cool. "You know what's cool?" says these ads, "Being a grownup." "The Venza campaign goes directly against how marketers usually talk to boomers," said Margaret Keene, Executive Creative Director, Saatchi & Saatchi LA." We wanted to talk to them in a way that was relevant and honest."

Considering the average age of a new car buyer is 43, the most interesting fact about this "revolutionary" campaign is how long it came for someone to come up with that concept.