"The First Detective": A swashbuckling cop 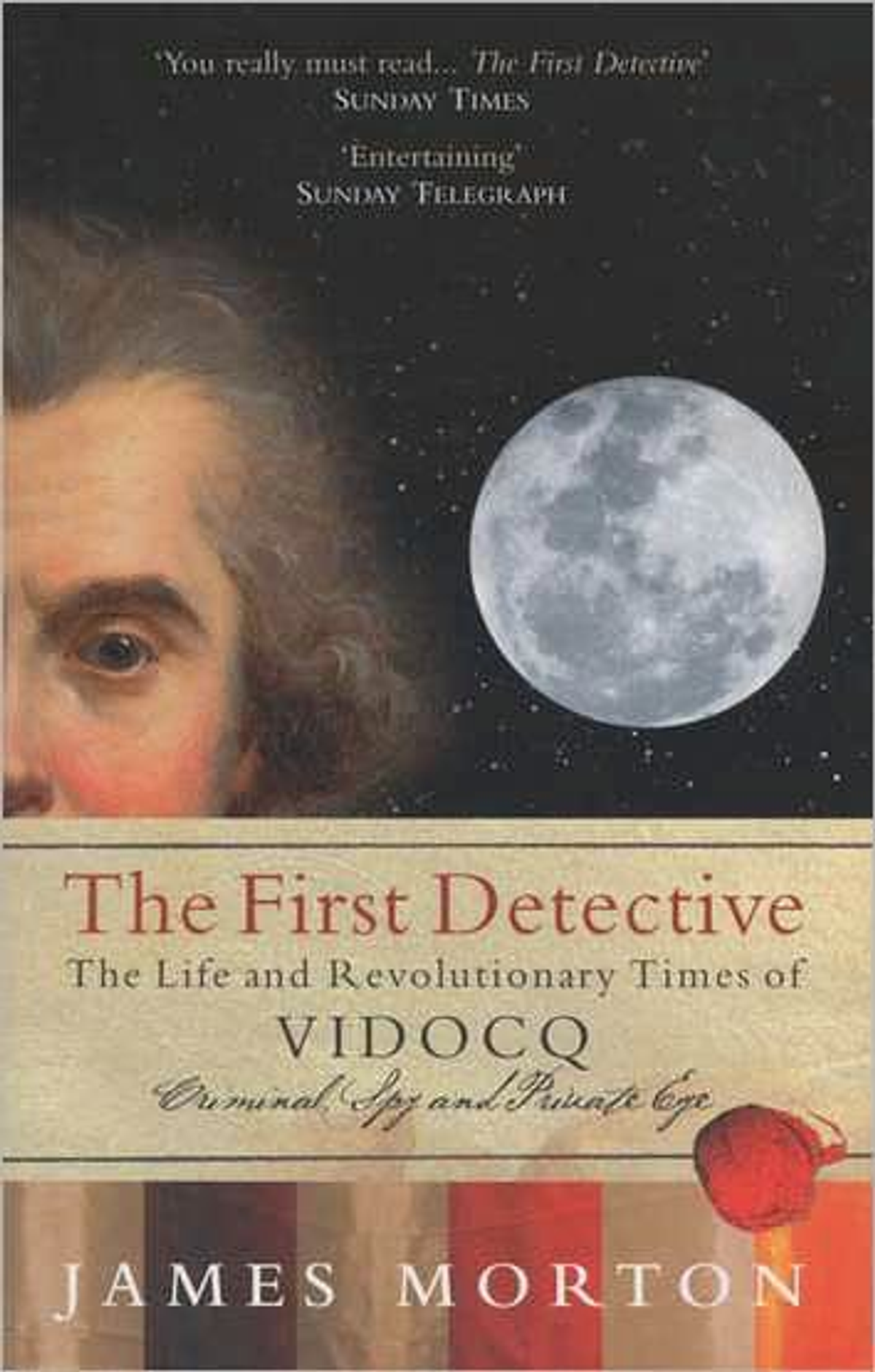 The daring costumed escapes and bedsheet-rope prison breaks of the old romances weren't merely creaky plot devices; they were also the objective correlatives of the lost politics of early modern Europe. Not yet susceptible to legislative amelioration, rules and customs that seemed both indefensible and unassailable had to be vaulted over like collapsing bridges or tunneled under like manor walls. Not only fictional musketeers but such illustrious figures as the young Casanova and the philosopher Jean-Jacques Rousseau spent their early years making narrow escapes from overlapping orthodoxies, swimming moats to marriages of convenience and digging their way out of prisons of privilege by dressing in drag or posing as noblemen's sons. If one ran afoul of the local clergy or some aristocratic cuckold, there were always new bishops and magistrates to charm in the next diocese or département.

In 1775 -- roughly a generation after the exploits of Rousseau and Casanova -- a prosperous baker's son named Eugène-François Vidocq was born in Arras, in northern France. Indolent and adventuresome, he embarked upon a career that in its early phase looked even more hapless and disastrous than those of his illustrious forebears. An indifferent soldier in the chaotic, bloody interregnum of revolutionary France, Vidocq quickly fell into petty crime (at one point, he assumed the name Rousseau for a time as an alias and nom de guerre). A hapless housebreaker and a credulous co-conspirator, his criminal misadventures were equaled only by his skill escaping from the dungeons and bagnes that passed for a penal system in the pre-Napoleonic era.

By 1809, his canniness as an informer landed him a job with the police; with his old criminal comrades as willing foot soldiers, Vidocq organized a brigade de sûreté, a unit of plainclothes police, which in 1813 Napoleon made an official organ of state security. Throughout his subsequent career he would lay much of the foundation of modern policing, and may be considered a forebear not only to the Dupins and the Holmes of modern detective literature but of swashbuckling, above-the-law policemen like Eliot Ness and J. Edgar Hoover as well.

In this spirited if episodic book by former lawyer and prolific gangland chronicler James Morton, we're treated to a breezy telling of Vidocq's swift and momentous transformation from lawbreaker to lawman. His methods paved the way for modern detection, and yet it's harder to imagine a more antimodern figure. Perhaps today, Vidocq would follow the vulgar and corrupt path of tabloid celebrity, becoming some kind of brawling Blagojevich, a veteran of rehab and reality television. He would probably be in trouble for sexting. In the twentieth century we'd have found a way to blame his mother; today he might go on "This American Life" and talk about his malformed amygdala. But in the early modern era there was still a place for the rake and the roué -- a place Vidocq filled with imagination and cunning. It may be that we've lost something in the passing of that era; maybe that's a relief. Or perhaps Michel Foucault, quoted by Morton, was right to locate in Vidocq's story "the disturbing moment when criminality became one of the mechanisms of power."