The Emmys' most glaring omissions 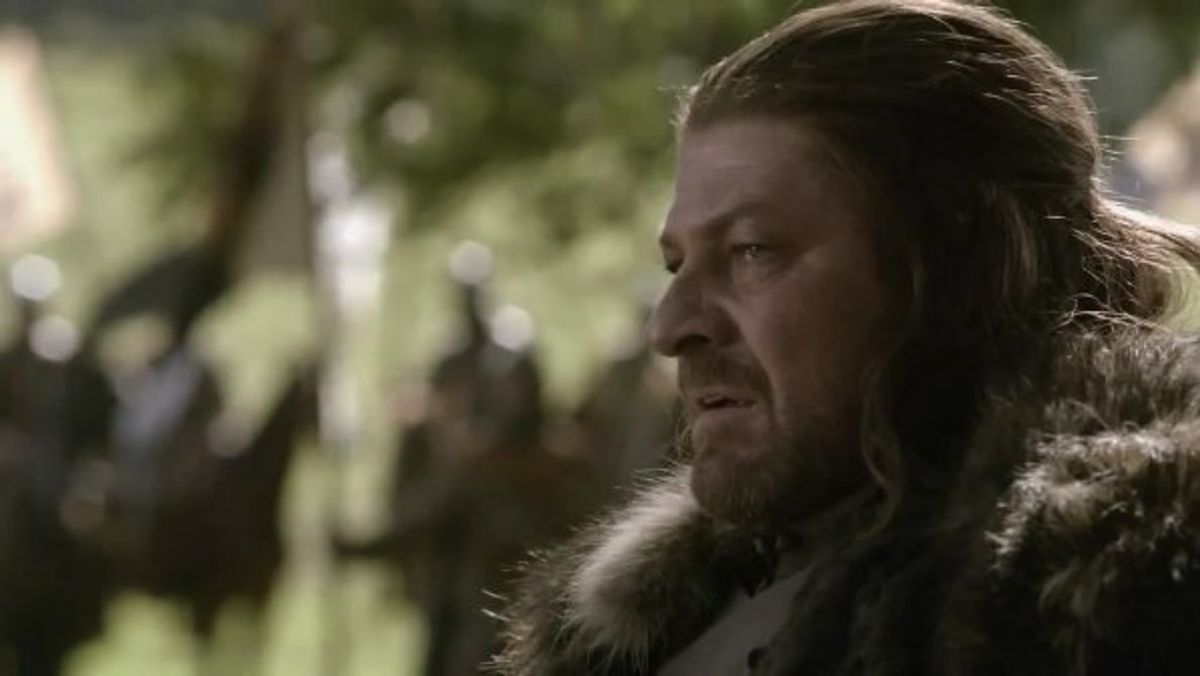 Sean Bean of "Game of Thrones" was one of many deserving people snubbed by this year's Emmy nominations.
--

"If my mom and dad were alive, this Emmy snub would kill them," Tweeted Kurt Sutter, the creator of the critically acclaimed but Emmy-snubbed biker drama "Sons of Anarchy." "That's not true," he added. "They were too old to understand my show. Just like the academy."

Sutter's rage is ill-advised -- nobody wins over the Academy of Television Arts and Sciences by calling them out-of-touch fools. But it wasn't wrong on the merits. The academy's attitude boils down to, "If you're in, for whatever reason, you're in for life, and if you're out, you will always be out." The academy's membership snubs good people and shows while rewarding the same favorites (some deserving, others not) time and time again. Even changing the rules doesn't seem to affect this dynamic.

Rant over. Submitted for your approval: My list of the worst snubs, and the most pleasing nominations. I hope you'll chime in with your own in the Letters section. For a complete list of nominated series, click here.

Should have been nominated

A lot of snubs here. If I picked the Emmys, several of the above would have made my drama ballot, with only "Game of Thrones" and possibly "Mad Men" representing the official Emmy line.

"Sons of Anarchy" is scuzzy, lively, often brilliant and totally disreputable; I realize that by complaining it wasn't nominated, I'm asking for the Emmys to take place in an alternate universe, but whatever -- it's great. I also understand that nobody watches "Southland" -- although anybody who does will tell you that it's one of the best shows on TV, and one of the best cop shows since the first season of "Homicide: Life on the Street." I'm just listing it because I never pass up an opportunity to encourage people to watch "Southland." "The Borgias" was totally overshadowed by "Game of Thrones," but it was just as good, and tonally much more sophisticated, and should find an audience on home video. "Justified" might be a bit too modest and easygoing in its style to impress Emmy voters -- even when it's wild, it's pretty laid-back -- but in time, I hope the academy will figure out that just because a series makes things easy doesn't mean the work actually is easy.

The total shutout of "Treme," though, is bizarre given its ambition, innovative style and capital-I important subject matter. This is the second year in a row that this has happened. Series co-creator David Simon is anathema to Emmy voters, for some reason. His superb HBO crime series "The Wire" was a perennial also-ran during Emmy season as well.

It's surprising and great that Louis C.K. got nominated as best actor in a comedy, but the series is so original that it should have been nominated as well.

And it's time for "Community." Season 2 was problematic, and produced a couple of so-so episodes for every certifiably brilliant one, but so did the premiere season. The fact of the matter is, a bad episode of "Community" is more original than the best of what most other series have to offer. It's doing something extraordinarily ambitious, difficult and fragile, and should be recognized. The "Pulp Fiction" episode alone deserved a nod. It packed more sheer audacity into a half-hour than the reflexively nominated "30 Rock" managed in a whole season.

I mean seriously, people. He was the moral compass of the show, and its heart. It's damned hard to make goodness as interesting and exciting as Bean did.

Outstanding lead actress in a drama: Emila Clarke in "Game of Thrones" (HBO)

Emilia Clarke, who plays Daenerys Targaryen, gave one of the most consistently surprising, intelligent, heartfelt performances of the past TV season. Where is the love?

I grew to despise this series as it unfolded, but Kinnaman remained an original, often hilarious screen presence.

Our own Mary Elizabeth Williams just tagged her as "the most winningly uptight woman on television." She's as charming, funny and versatile as the young Mary Tyler Moore circa 1964. And based on her fearsomely convincing work as a gun-toting action heroine in this season's paintball episode, she can do pretty much anything.

On the plus side, I was glad to see some of my favorites get nominated. Chris Colfer richly deserved his nomination for "Glee," although I would have loved to have seen his on-screen dad, Mike O'Malley, nominated alongside him.

It was nice that "If God Is Willing and Da Creek Don't Rise" -- Spike Lee's follow-up to "When the Levees Broke" -- got nominated for best cinematography and score Emmys in the nonfiction section of the list, but it deserved to be nominated in the main category. And I was glad that ESPN's "30 for 30" got nominated for best documentary series. It deserves to win.

I was glad that FX's  "Justified" got four acting nominations in the drama series section: Timothy Olyphant as male lead, Walton Goggins as supporting actor, Margo Martindale as supporting actress (for her astounding turn as a crime boss), and Jeremy Davies and guest actor (as one of Martindale's no-good sons). But it should have gotten more acclaim, especially for its superb screenwriting in the season's back half. Mary McDonnell's nomination for playing Sharon Raydor on TNT's "The Closer' was gratifying because it's the sort of performance that's easy to overlook.