Man with Down syndrome seeks "Girlfriend"

An atmospheric low-budget indie, and its compelling star, tackle a tough "disability" issue with compassion 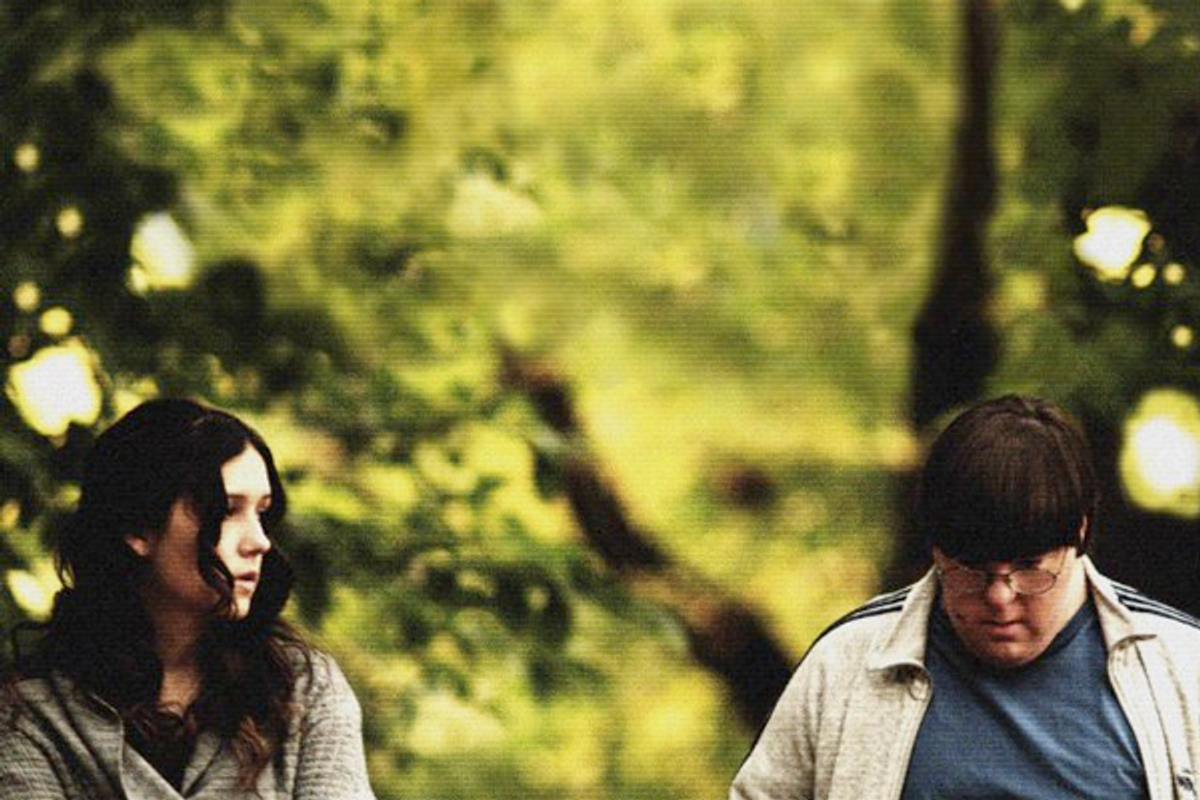 Taken as a whole, Justin Lerner's debut feature "Girlfriend" -- a surprise hit at last fall's Toronto International Film Festival -- is a modest, uneven example of regional American independent film. But it has tremendous heart and integrity, and also offers remarkable chemistry in its unlikely central pairing of Shannon Woodward, a young actress who has performed several film and TV roles, and Evan Sneider, a young man with Down syndrome. Sneider's performance is not a novelty act or an affirmative action gesture; he's playing a complex and affecting character who is slightly out of step with the society around him but seeks to find his own place within it. (Sneider is being billed as the first actor with Down syndrome to play a starring role in an American feature film, and I can't disprove that hypothesis.)

Left on his own in his Massachusetts small town after his mother's sudden death, Sneider's character (also called Evan) begins to fixate on Candy (Woodward), who was once the prettiest girl in his high school class and is now a struggling single mom with a handsome, bad-news ex named Russ (Jackson Rathbone from the "Twilight" movies). With a combination of compassion and detachment, Lerner's script captures the dilemma faced by many high-functioning Down syndrome adults (I apologize if that terminology is old-fashioned or imprecise). Evan has a vivid emotional and psychological life and is fully capable of an adult sexual response, but has difficulty reading social cues or understanding when he's being lied to or manipulated.

Candy is genuinely conflicted about taking money from Evan, for instance, but she's also facing eviction and cannot rely on Russ, and it's not entirely clear what Evan means when he tells her, "I always thought we would make a good boyfriend and girlfriend." Some of Lerner's melodramatic plot elements involving Russ and Candy's son feel a bit forced, but the menacing mood, bucolic scenery and slowly unfolding relationship between Candy and Evan are all highly effective. And don't worry -- "Girlfriend" never ventures into the truly dark places it sometimes threatens to, and the way things end with Evan and Candy is gentle, optimistic and just about right.

"Girlfriend" is now playing at the Quad Cinema in New York, with other cities and DVD release to follow.