Con artists woo victims on dating and social networking sites, only to break the bank -- and hearts 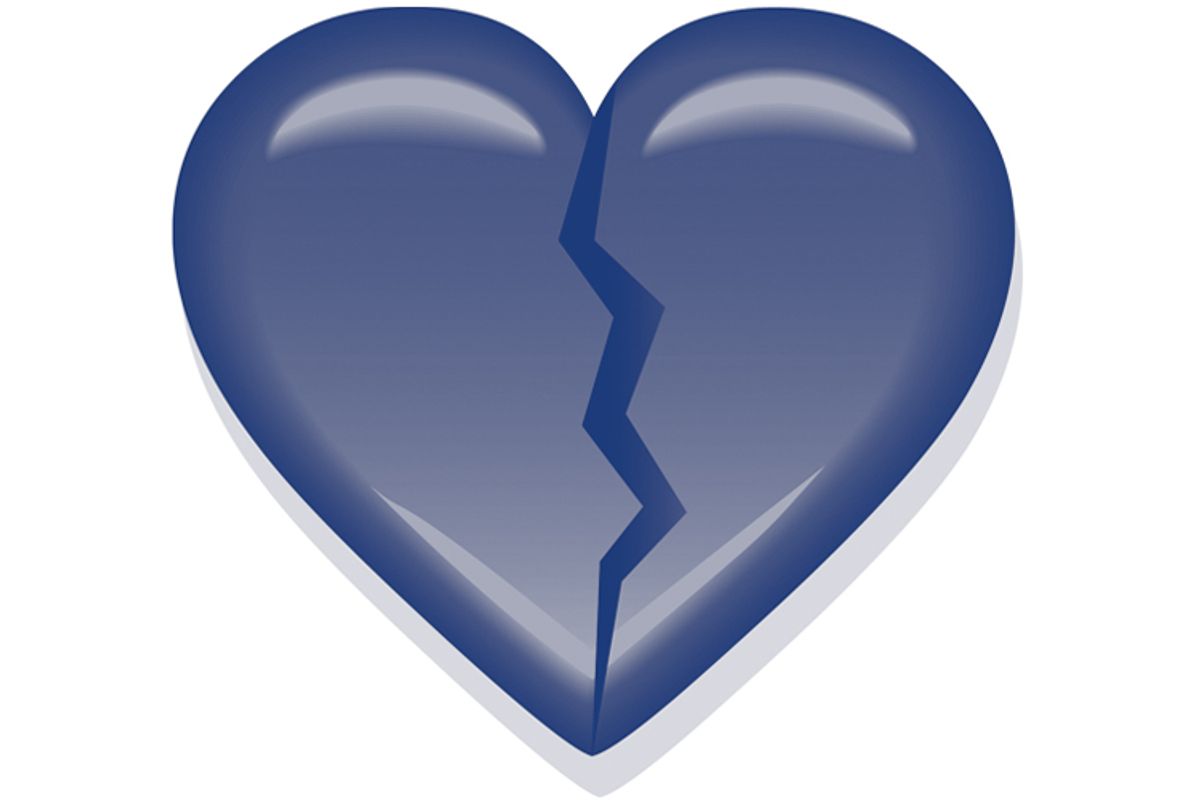 It started with a flirtatious Myspace message from a dark-haired beauty with smoldering eyes and olive skin; it ended with him $14,000 poorer and nearly losing the roof over his head.

Rob, a 48-year-old divorcee, responded to the woman's overtures by kindly explaining that the social networking site was not an online dating service -- but, no matter, a response was all this Internet stranger was looking for. The woman eventually revealed her tragic story: She had moved to Ghana to marry, but within a couple months her husband died of malaria. "His family was trying to force her out of the apartment that she was living in with him, and they had even cut off her power," he tells me by phone from his home in Nova Scotia. "That was the first of the money sent -- just enough to supposedly get her power turned back on."

Then there were requests for more -- first for food and then to escape the country. Her ticket out was to marry him, she said, and she knew a travel agent who could arrange for a local ceremony -- with someone else standing in as him -- a Canadian visa and her airplane flight. Each of these things cost yet more money, all of which he provided. "I've always been a rescuer type," Rob says. He waited at the airport for her, but she never showed. Then he got a request for yet more money, an unexpected declaration fee. "Like a fool, I went and sent my last 2,3000 dollars," he said. In total, he sent more than $14,000 to a woman in Ghana who did not really exist.

Many of the scammers are based in Nigeria, home of the infamous 419 email scam -- love fraud is a much savvier twist on that old formula. "Scammers search chat rooms, dating sites, and social networking sites looking for victims," warns the FBI's Internet Crime Complaint Center. "The principal group of victims is over 40 years old and divorced, widowed, elderly, or disabled, but all demographics are at risk." The perpetrators investigate the target by doing a Google search on their name and scouring their online profiles. "Once they have all that information, they create a character that is specific to you and your desires," Rob says. "In short, they create your dream mate, and they're very good at what they do, unfortunately."

Fraudsters groom the victim by having long, intimate conversations with them online, by phone and text message. They also "use poetry, flowers, and other gifts to reel in victims, the entire time declaring their 'undying love,'" according to the FBI. The best fraudsters are charismatic, personable and skilled manipulators. Eventually, they concoct an emergency situation -- sometimes it's in the midst of a supposed business trip abroad, other times it's a personal crisis like a family illness resulting in exorbitant medical bills. Once the fraudster gets the money they may disappear or they may have the audacity to keep trying for more.

These cases are common enough that the U.S. Army Criminal Investigation Command has repeatedly warned about the danger of romance scams, noting that it "is receiving frequent reports of various scams involving persons pretending to be U.S. Soldiers, who get romantically involved on the Internet with female victims." (Note, though, that in general scammers target both sexes indiscriminately.) An Army press release explains that some cases the perp asks for money to buy "leave papers" or a flight home "so they can leave the war zone." Scammers have caught on to the online support groups for victims of romance scams and are even posing as investigators at the FBI's Internet Crime Complaint Center to assuage victims' fears.

I found that the tricky thing about trying to report on love fraud is that victims have a tendency to assume you're just another trickster. I sent an email to a member of a Yahoo support group and got the following response: "Sorry I cant help you the people at the site say you are just another scammer." I revisited the online support group and discovered that a debate was underway over whether I was genuine. One poster pointed out that Salon was a real website. Another responded: "Sorry that doesn't mean a thing as my scammer used two web sites to scam me. " She added: "Sounds like a new twist to your scam if you ask me." That is the understandable and heartbreaking degree of fear and suspicion that can result from being targeted.

It's one thing to be conned out of money; it's another thing to be tricked into falling in love with someone who doesn't really exist. The scammers get the target to reveal their most delicate feelings and secrets; and a sense of real intimacy often develops. "By the end of it, I definitely had real feelings for her or I wouldn't have been trying so hard to get her over here," Rob tells me. "I don't know if I'd go as far as [calling it] 'love' because I don't think you can fall in love with just a picture and some words. I think that like most of us that wind up in this situation, we were more in love with the idea of being in love again."

It's easy to hear these stories and think, "What dupes." But who isn't looking for some form of connection and understanding online, whether it's on Facebook or OKCupid? We broadcast so much of ourselves -- sometimes unwittingly revealing our greatest hopes and fears -- and romance scammers use those personal details to target a collective craving. That's the real enabler in these cons, and its one most of us are vulnerable to: The desire for love. As one user wrote to a troubled poster who expressed still finding enjoyment in talking to her scammer despite having found out the truth about them, "Stay strong - someone will eventually come that will be honest and not wanting to play with your feelings."