Do women really need a low-calorie way to get drunk? 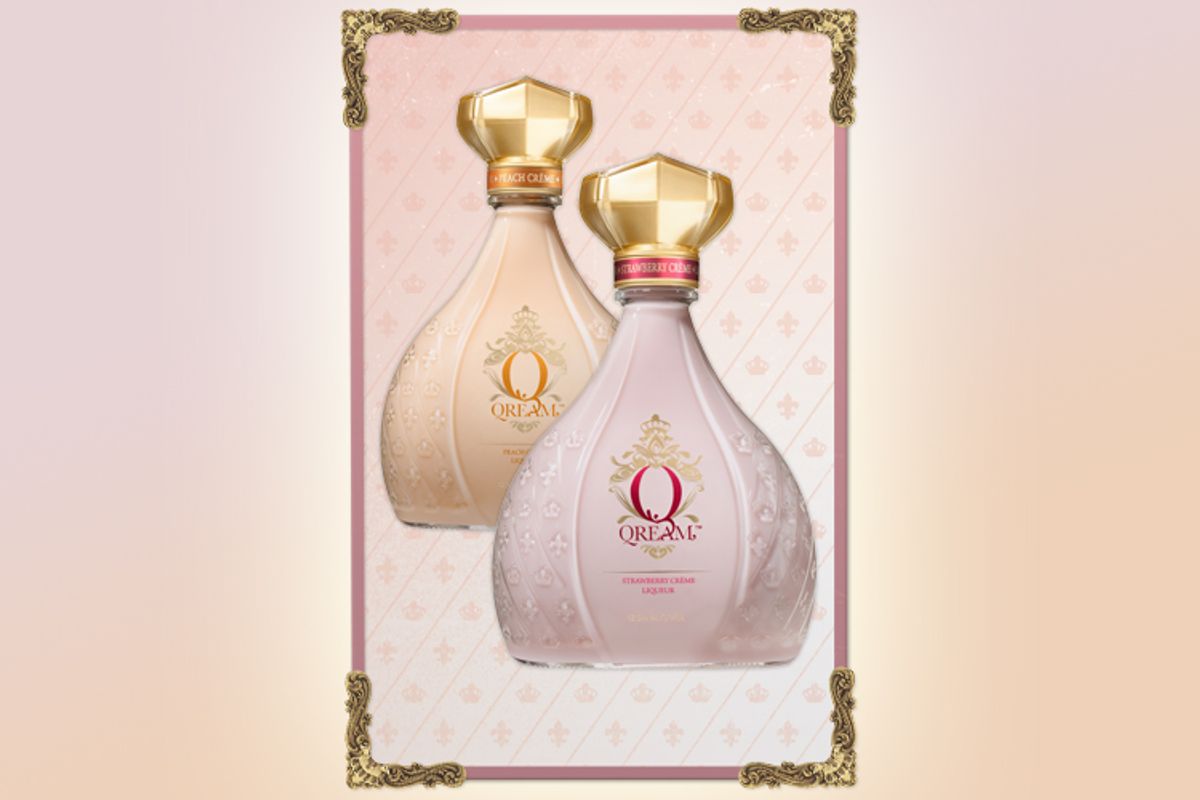 Like those great entrepreneurs of libation Francis Ford Coppola and Justin Timberlake, Pharrell Williams is now in the business of helping you get your drink on. But this one goes out just to the ladies.

The multi-hyphenate singer, producer and clothing mogul last week celebrated the launch of his newest venture, Qream, a "premium liqueur" for women created with spirits maker Diageo. "I looked at the market, I looked at the holes out there," he told Rap-Up, "and it felt like indulgence and women were the two things that were being neglected." At last, Pharrell is here to fill our neglected holes with his Qream.

As someone who defines a drink for women as "any drink that drink happens to be in front of me," I was curious to see what Mr. Williams thought women wanted. Turns out it sounds like something dreamed up by a 15-year-old who's grown weary of root beer Schnapps. When asked to describe Qream, Pharrell, who admits he doesn't drink much himself, took a full seven-second pause to come up with, "It's definitely in the ice cream world. In the shake world ... Except its damn-near 95% lactose free."

But wait. Perhaps you're concerned that Pharrell's milkshake will bring all the flab to your yard. Fear not, for he explains that "it's got the same alcohol by volume as wine, except for when you pour a glass of Qream, it's significantly less calories. A woman doesn’t feel like she's gained ten pounds just by thinking about it, let alone drinking it."

Gone are the days when a girlie drink implied something light, with a lower alcohol content. Rest in peace, white wine spritzer. Long live Bethenny Frankel's Skinnygirl Margaritas. Apparently the challenge for beverage makers now is to create something that speaks to women's innate desires to maintain their girlish figures while still consuming as much alcohol as a Russian wrestling team. Somehow, I blame the enduring legacy of "Sex and the City" and its penchant for portraying women getting drunk on pink stuff.

Pharrell told HipHop Blog last week that Qream was designed "for contemporary women who work hard and want to relax with friends at the end of the day. I want them to reward themselves deliciously. Women make up half the population and Qream is about celebrating that power."

So drink up, girlfriends. Because nothing says you're celebrating your hard work and power like a boozy, low-calorie, damn-near lactose-free milkshake.