In Season 7, we're less inclined to believe that the "Weeds" matriarch does anything for her family 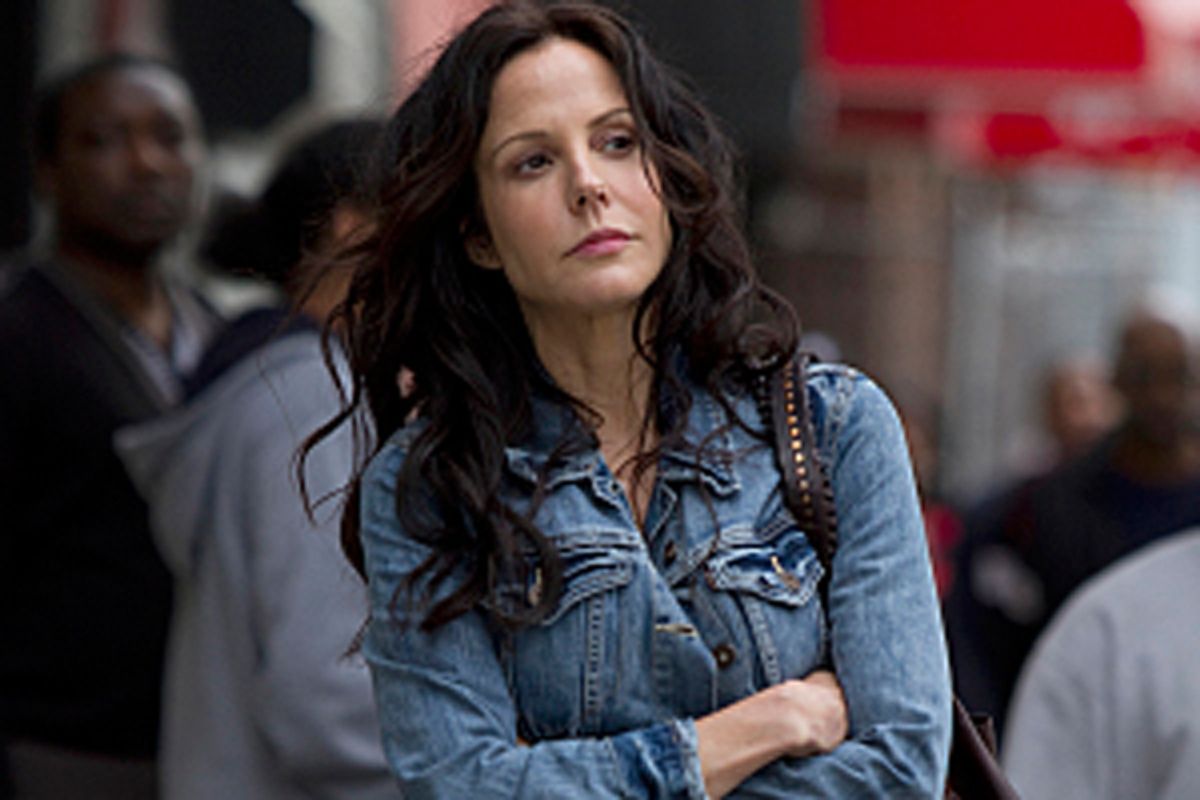 Ah, motherly love. It comes in all shapes and sizes, and as we know, there's no such thing as being a "perfect" mom. Unless it's your mom. In which case, yes, she's perfect.

And she's got a little less competition for Mother of the Year these days, with Nancy Botwin, Mary-Louise Parker's character from "Weeds," out of the picture. A lot of critics have been down on the show for several seasons, arguing that it jumped the shark when the family left their theme-songy town of Agrestic and went on the run. But drug lords, babies, border control, jail and New York halfway houses aside, the real problem with "Weeds" is the protagonist's motivation.

Nancy starts dealing marijuana in small quantities in suburban Agrestic simply to keep her sons in the lifestyle they are accustomed to after their father's death. It makes sense, before we get to know Nancy better, that she wouldn't don a secretary's outfit and try to get a job. She just wouldn't be making enough money. So she enters the dangerous world of suburban pot dealing while her suppliers, Heylia James and her cousin Conrad Shepherd, never let her forget what petty white girl troubles she had.

Over time, though, we learn something about Nancy -- not only does she not want to work, she loathes the term "job." She takes them only out of desperation (like when her family's on the lam, say, or as a front for a drug-running tunnel from Mexico to the United States) and spends most of her time sniffing out potential weed-related interest in her co-workers.

Even now in Season 7, after a three-year stint in prison (doing time for her son Shane, which does win her back some mom points), she is desperate not to work. Even if it means going back to jail, Nancy would rather smoke her own supply and have sex with an arms dealer than go out and find work like her halfway house demands.

In last night's episode, we see Nancy forced into a corner -- she either gets a job or her bitchy sister Jill gets custody of her baby Stevie -- and immediately she scores a cushy assistant job at Doug's new law firm. The very first thing she does? She rats out the building's current dealer using the firm's copy machine and gets caught by the CEO.

But hey, it's all for her kids, right? Nope, not since Season 2, when her rushed marriage to a DEA agent to protect herself and eliminate Agrestic's less savory competition put her kids into harm's way. Or when her desire to get back at a local bike gang leads to the whole damn town burning down, and the family being forced on one of their many road trips.

When Shane got shot in the arm, when Silas was beaten up, when both sons were kidnapped by her other husband (Tijuana's mayor and drug boss) Esteban's gangs ... Nancy was duly concerned about all these things, and even willing to take the blame. But there is nothing like Nancy Botwin's tears to soften even the most hardened criminal's heart, and more often than not even the audience ends up siding with Nancy as she plays momma wolf once again, completely forgetting that she's the reason her sons need saving in the first place.

What's completely baffling about Nancy's character is that she's been given multiple chances to go straight, to buy out of the game, with enough chips left over to make her Agrestic home seem like a hovel. She could have kept up that mall storefront ruse that Guillermo provided her. She could have moved to Copenhagen the first time Andy suggested it. She could have not told the DEA about Esteban's drug tunnel and lived a rich and happy life with her healthy children. (Though how long that would have lasted is debatable.)

Instead, it's become obvious that the only chemical Nancy is hooked on is adrenaline -- and she's a junkie. She'd sell her kids down the river in a heartbeat if it meant some dangerous scenario and a couple of attractive men. Spying, double-dealing and adventuring can be dirty work, and there is a reason that guys like James Bond and Indiana Jones don't have families. But let's face it: No matter how sexy Nancy is, she's no James Bond when it comes to pulling herself -- or her family -- out of tricky scenarios.