The first Senate hearing on the bill, by Sen. Dianne Feinstein, will take place Wednesday 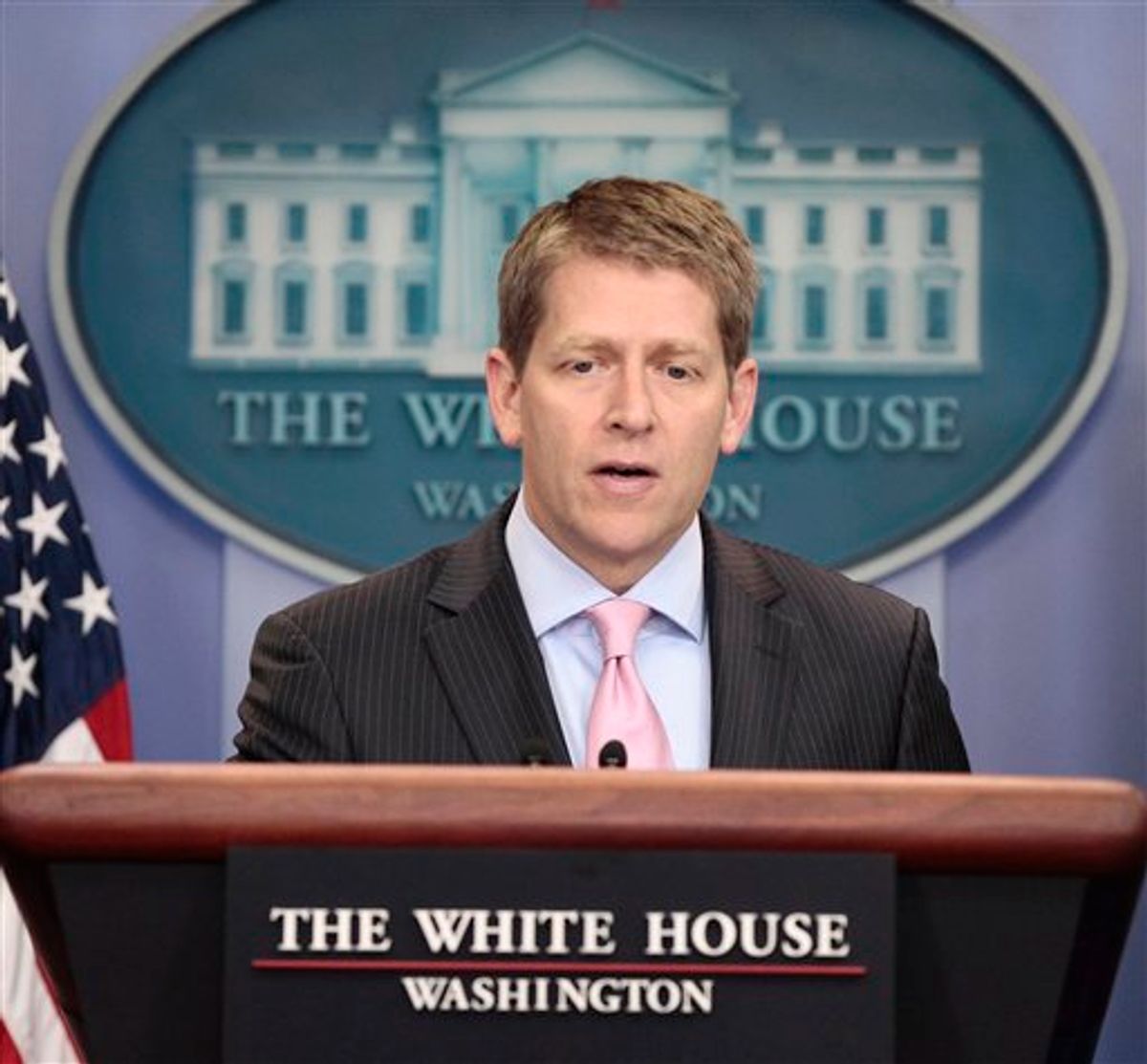 The White House is supporting legislation to overturn the federal Defense of Marriage Act.

That's the law that defines marriage as between one man and one woman.

Press secretary Jay Carney made the announcement Tuesday, a day before the first Senate hearing on a bill by California Sen. Dianne Feinstein that would overturn the Defense of Marriage Act.

President Barack Obama had already announced that he views the Defense of Marriage Act as unconstitutional. He also had ordered the Justice Department to stop defending it in court.