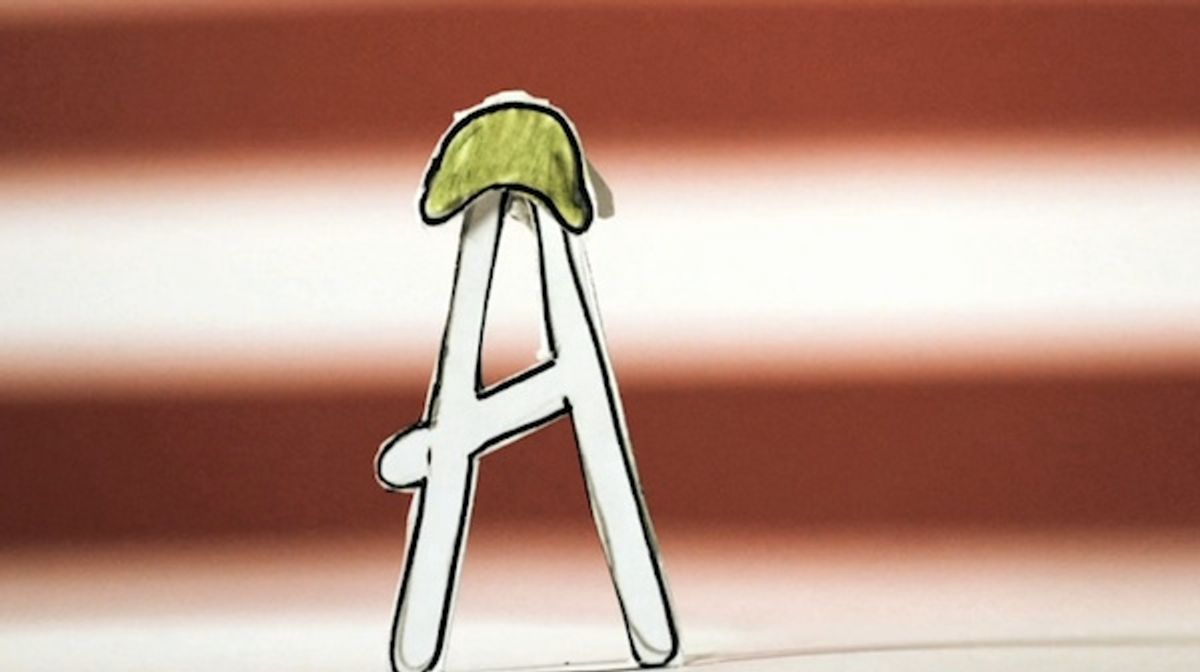 Comic Sans has something to say.
--

1. The comic stylings of Rupert Murdoch's attacker: Jonnie Marbles is the stage name of the man who allegedly threw a shaving-cream pie at Rupert Murdoch today during a Parliament hearing. Watch some of his stand-up routine, but be warned ... it's painful. Like David Brent from "The Office" doing comedy painful.

2. Angry Fonting: "I'm Comic Sans, A**hole" is a deceptively adorable stop-motion film by Joe Hollier based on a McSweeney's piece.

3. "iCarly's" reference to"The Wire": The fact that a Nickelodeon show almost got away with a direct homage to an HBO show about Baltimore drug gangs just proves that stay-at-home bloggers need to be that much more vigilant about TiVo-ing tween programming.

4. Tiny dog foils robbery: Forget buying a Rottweiler: If you own a smoke shop in L.A., all you need is a tiny Chihuahua to scare the crap out of possibly stoned burglars.

5."The Amazing Spider-Man" trailer leaked: The film's official trailer was due to come out at Comic-Con next week, so Sony's been having a rough day shutting down all the leaked previews of Andrew Garfield as the notorious web-slinger. So quick, watch this version before it disappears into the ether.