The summer's most beautiful books

From a work on cartoon advertising to a tome on the history of design, a look at the season's best art hardcovers 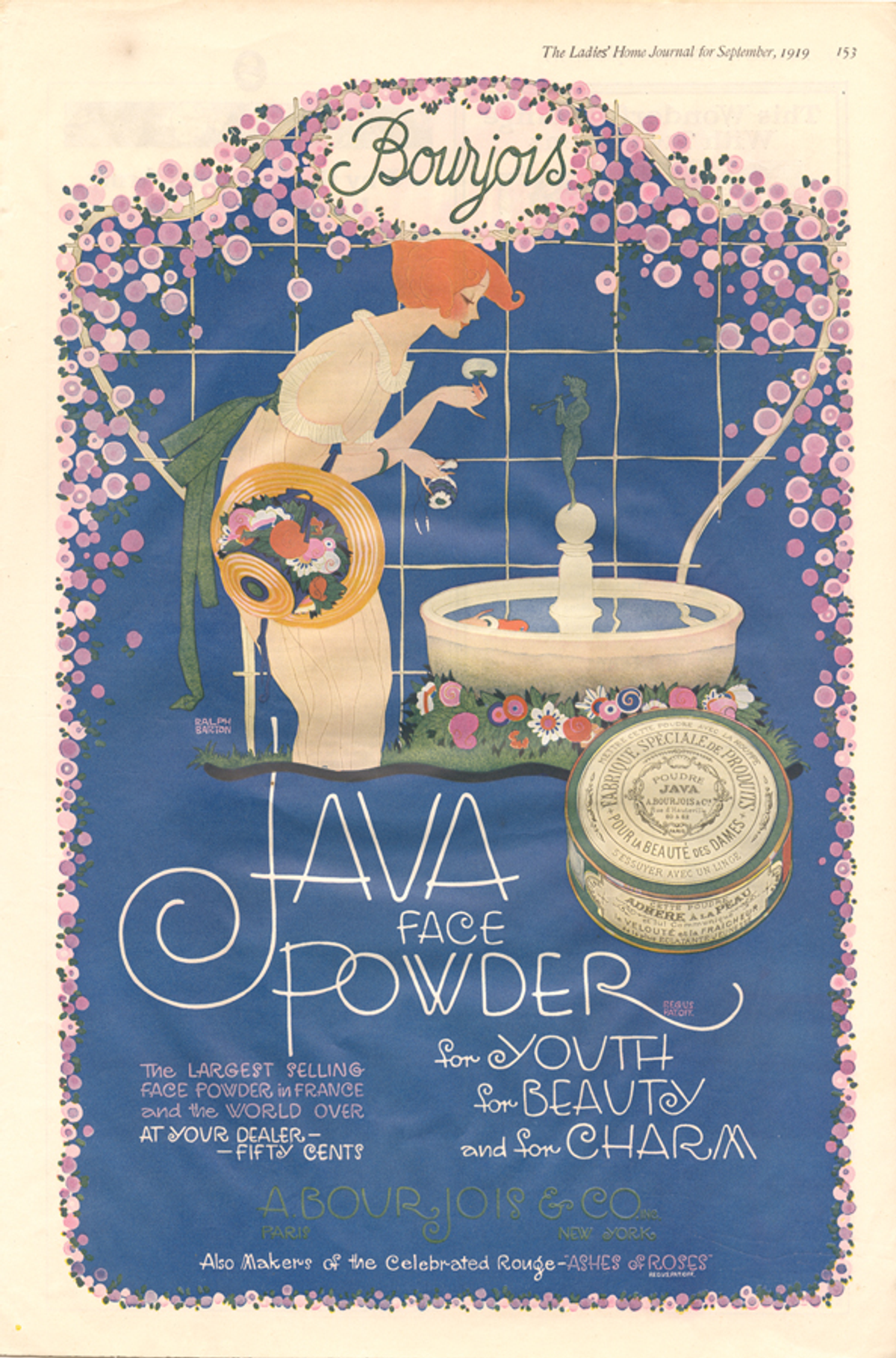 Looking for a lazy summer read? Well, these probably aren't it, but they are fun to look at. While these books don't seem to have a lot in common when it comes to their subjects (zines are like the anti-commercial cartoon), they do share the fact that they're highly visual and abundantly illustrated, and they're all quite fascinating in their own right. Each book is part visual compendium, part history book, as each traces the evolution of their individual topics -- from modern design to self-publishing to mass-market print advertising -- with a collection of graphics and commentary. So whether you're into 19th century cartoons and comic strips or the mystique of the zine scene (or both), one of these books will give you something pretty to flip through.

"Behind the Zines: Self-Publishing Culture" puts a wide selection of international zines on the table and examines how their thought-provoking content and vigorous design play a role in the development of today's media and graphic design. The book introduces a broad range of zines, from project-oriented portfolios that showcase a self-profile to (pseudo) scientific studies on particular topics to "playrooms where creatives can run riot" and be free from editorial constraint. It gives an interesting take on our platforms of communication -- saying that social networks and blogs haven't totally wiped out traditional ways of disseminating information; designers, photographers, and artists are still expressing themselves and their favorite subjects through printed and self-published works, or these so-called zines.

Filled with text by Sonja Commentz, compelling images, and interviews with people involved in the production and distribution of various zines, the book explains some of the different strategies behind their creation. "Behind the Zines" is loosely grouped into five categories: "Gallery" features personal zines and collectibles; "Archive" showcases visual treasures from collectors; "Laboratory" presents experimental works that probe the possibilities of printing and design; "Kiosk" has the more polished and regular fare of periodicals and actual magazines; and "Theater" rounds it up with narrative zines and good, old-fashioned storytelling. Lovers of print, rejoice! Commentz says that zines and the like aren't just fads and aren't going anywhere; if anything, they're still evolving as media forms. "While the entire scene is still in flux, the selection assembled in this publication proves once and for all that far beyond any trend or hype, it is quality and passion that make the difference."

"Behind the Zines: Self Publishing Culture"

"A History of Design From the Victorian Era to the Present: A Survey of the Modern Style in Architecture, Interior Design, Industrial Design, Graphic Design, and Photography" by Ann Ferebee and Jeff Byles is a totally different cup of tea. More focused on celebrating design through the course of history, this volume traces it across continents and cultures, focusing on key movements and groundbreaking developments that have shaped today's design traditions. Originally published in 1970, this new edition works in developments from the last 50 years, emphasizing their global reach, the impact of the digital age, and new trends in sustainable design.

"A History of Design" by Ann Ferebee with Jeff Byles, copyright W.W. Norton 2011

From Joseph Paxton's Crystal Palace in 1851 to Frank Gehry's Guggenheim Museum Bilbao in 1997, the book graphically presents more than a century and a half of design and how it's evolved. Leaning toward the text-heavy side, the book will teach you all you need to know (and probably more) about the history of design from the Victorian era to Art Nouveau to the Early and Late Modern Design years. "Never before has design had such means at its disposal to realize a better world for all. In its catalyzing role across continents, modern design continues to give material form to our collective aspirations. This book ultimately tells the story of those dreams and desires through the brilliant and still evolving language of modern design."

"A History of Design From the Victorian Era to the Present: A Survey of the Modern Style in Architecture, Interior Design, Industrial Design, Graphic Design, and Photography"

By Ann Ferebee with Jeff Byles

"Drawing Power: A Compendium of Cartoon Advertising" from Fantagraphics Books and their new Imprint, Marschall Books, is 124 pages of some of the best advertisements from the 1870s to the 1940s. Starring both cartoonists and cartoon characters, the book surveys an immense collection of cartoon advertising, focusing on the commercial roots of the comic strip and the fantastic artwork that came from cartoonists' freelance work in advertising. There are surprising and also familiar examples of products, ad campaigns, widely known catchphrases, and cartoon figures. From World War II ads to Little Orphan Annie's famous Ovaltine campaign to "Pepsi and Pete" by Rube Goldberg, the book features several examples of cartoon advertisements from "a time in popular culture when cartoonists were celebrities and their strips and characters competed with the movies for the attention of a mass audience."

Edited by Rick Marschall and Warren Bernard, "Drawing Power" traces the origins of cartoon advertising through the war years, the jazz age, the hard times of the Great Depression, and the good years that followed, while also showcasing important cartoonists' portfolios. There's also a special section of ads featuring cartoonists themselves as hucksters; imagine the New Yorker's Peter Arno selling working-class beer, and Walt (Pogo) Kelly selling cement. Lovers of vintage advertisements and classic cartoons, you're in for a walk down memory lane with "a mix of comics, pop culture, and Americana."