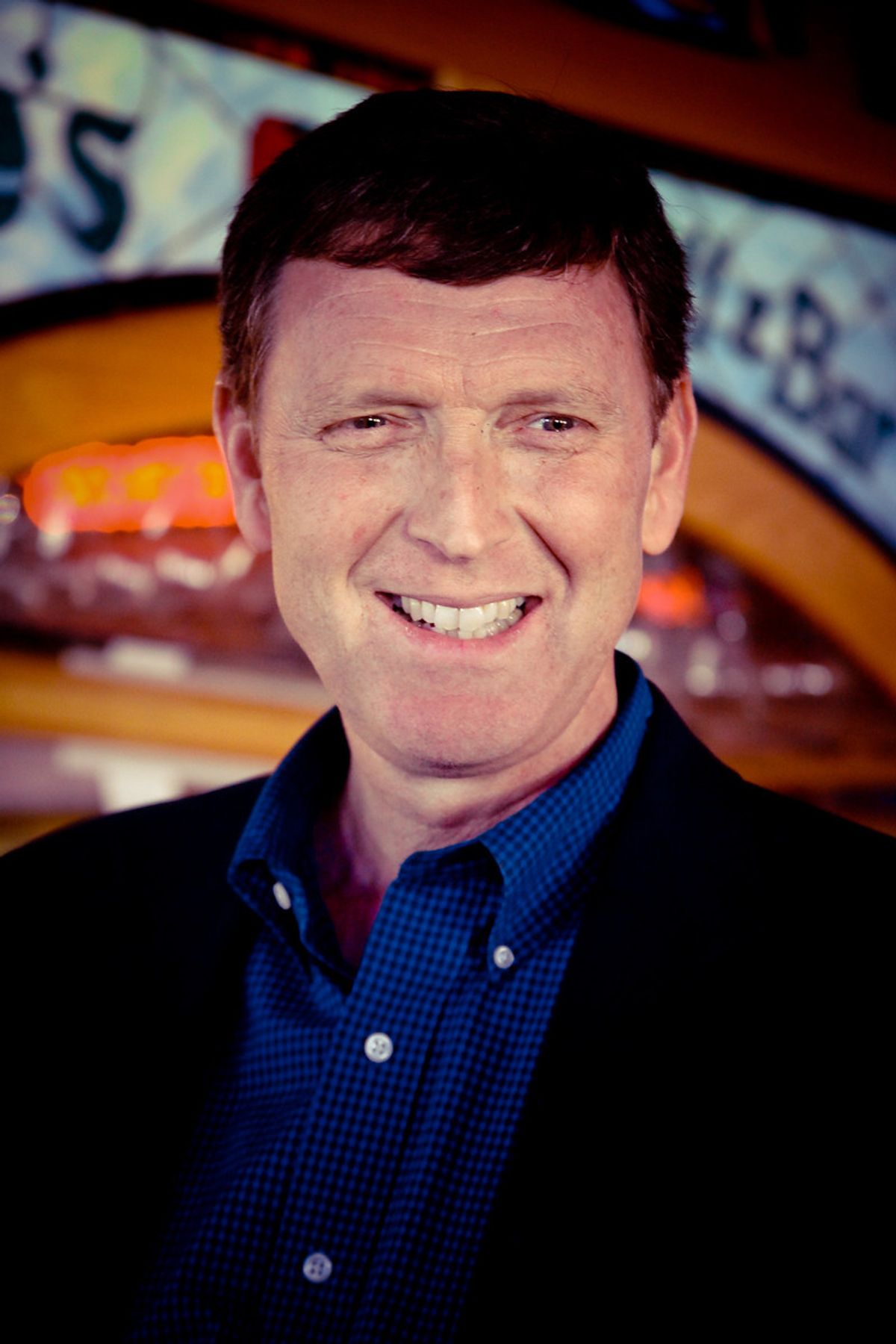 "If I’m Obama, which I’m not. I’ve got a birth certificate -- which means I’m more prepared to be President than he is, for a lot of reasons," he says.

Vander Plaats also praises Trump for being "bold" for taking up the issue and notes that "[Trump] is more and more convinced that this guy is born in Kenya."

The month after this video was recorded, Obama released his long-form birth certificate, marginalizing the birthers even further.

Also of interest: Vander Plaats thinks America is in Libya for its oil, not an idea we've heard from any of the Republican candidates besides Ron Paul.