What Rupert Murdoch means for you personally 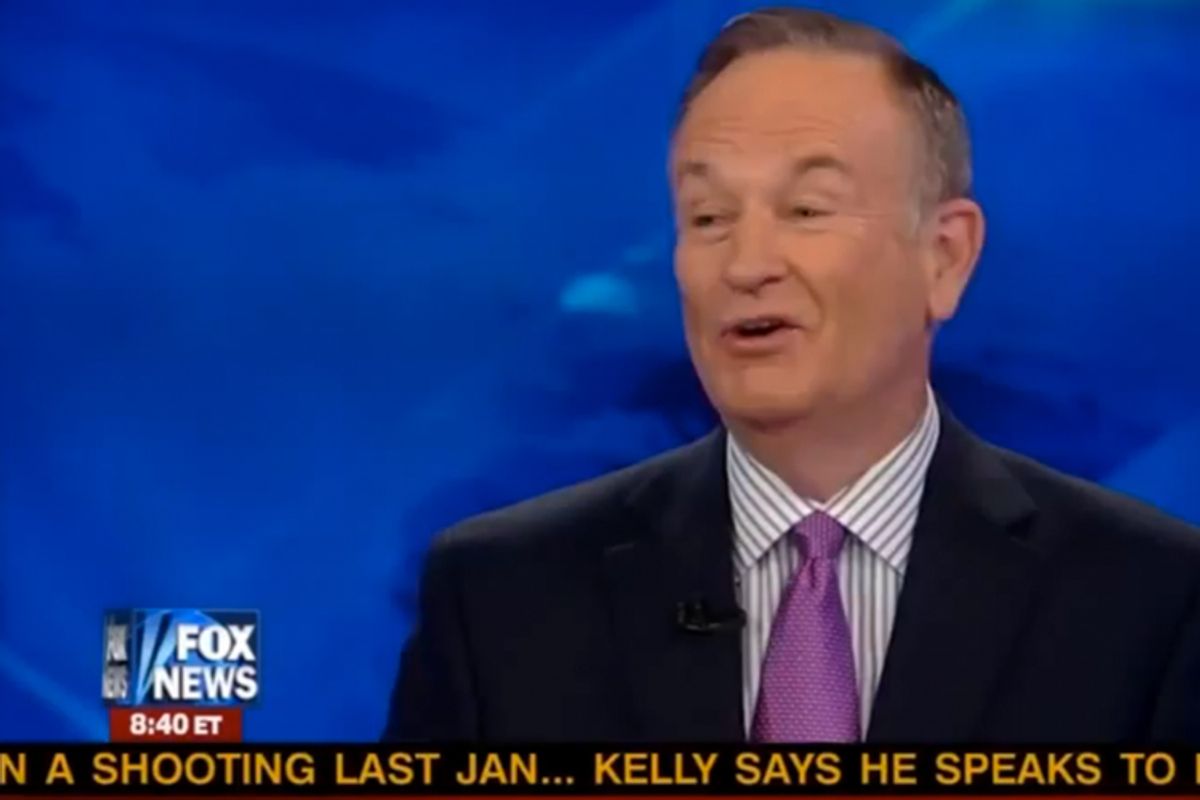 Rupert Murdoch has had a profound influence on the state of journalism today. It’s a kind of tribute, in some sense, that the general coverage of his current troubles has reflected the detrimental effect of his influence over the years. Right now, the media, by and large, are focusing on tawdry "police blotter" acts of the very sort that have historically informed Murdoch’s own tabloid sensibility, while the bigger picture gets short shrift.

To be sure, the activities and actions of Murdoch’s that dominate the public conversation at the moment are deeply troubling, leaving aside their alleged criminality. Still, what is really pernicious about Murdoch is not his subordinates’ reported hacking of phones, payments of hush money, etc., or the possibility that Murdoch may have known about, tolerated, enabled, or even encouraged such acts.

It is, instead, the very essence of the man and his empire, and their long-term impact on our world and our lives. (For a detailed look at his practices, see for example this, this and this.)

Here are 12 "take-away" points that are being obscured in the daily rush of revelations, and the related specialized coverage (his wife’s wardrobe and demeanor, the effect on his company’s stock price, etc.):

He has transformed world politics for the worse: It was George W. Bush’s first cousin (John Ellis), working as head of Murdoch’s Fox News election night "decision desk," who, during the Florida voting uncertainties, called the election for Bush and set off a chain reaction from other media. The eight Bush years that followed, and all that came with them, can in this respect be laid at Murdoch’s feet. Once Bush was finally out of power, it was two of Murdoch’s most powerful entities (Fox News Channel and the Wall Street Journal) that provided a regular editorial slot for Bush's "architect" Karl Rove to attack Bush's successor. Murdoch’s role on the state and local level has been no less significant -- in New York, for example, he has used his pulpit (including the New York Post) to advance the careers of sympathetic politicians (see the mayoral election of Ed Koch, for example) as well as to relentlessly promote local, state and national scandals (Lewinsky, et al.) that wounded or destroyed pols and candidates not in his corner. He has similarly influenced and shaped governments in the U.K., Australia, and elsewhere for decades.

He has ridiculed and raised doubts about global catastrophes, and about science itself, while elevating absurd theories and hyping minor matters. For example, his outlets have played a leading role in dismissing and deriding scientific consensus on climate change, while creating hysteria about false issues like President Obama’s place of birth.

He has undermined liberty: His outlets led the drumbeat for restriction or elimination of certain fundamental rights, including those under the U.S. Fourth Amendment, while at the same time supporting unrestrained wiretapping, the harsh treatment of suspects who may have done nothing wrong, and fueling panic justifying the buildup of the national surveillance state.

He has turned the public against the press. By the generally inferior product produced, with a few exceptions, by the majority of the news outlets he controls and the tawdry methods sponsored by many of them, he has eroded the public’s confidence in media in general, tarnishing its belief even in those outfits whose work deserves to be taken seriously. He has also used his outlets to convince the public that other, more conscientious news organizations are ideologically suspect and biased.

He has simultaneously propagandized for "the law" and compromised it. Murdoch properties are the leading hagiographers of law enforcement and the military -- while at the same time routinely assailing the patriotism of those who advocate for civil and privacy rights, who question wars, and so forth. Meanwhile, as shown by the unfolding U.K. drama, Murdoch himself stands accused of compromising the law enforcement establishment -- and not just in that country. (See his relationship with former New York police commissioner Kerik, who is now in prison, for example.)

He has undermined essential rules about propriety in the news business, degrading ethical walls put in place through long tradition. He has used his properties to advance his personal interests, and made cross-promotion his trademark.

He has propagandized for many of society’s worst instincts. Whether it involves advancing subtle racism or stoking greed, Murdoch and his minions have been out front. Fox News and the New York Post are best known for this in the U.S., but examples of various magnitudes may be found in almost all of his properties.

He has until now effectively neutralized many would-be critics in journalism. As the news profession shrinks, his control over an increasing percentage of the paying positions makes journalists reticent to risk their jobs -- or the prospects of future employment -- by speaking out about his practices. The current flurry of revelations are only possible because of the sheer force of cascading events.

He has relentlessly applied a double standard: Long a vilifier of others as communist sympathizers, he has created a pragmatic, but cynical partnership with the Chinese communist party dictators that has benefited him financially without helping (in fact, in some ways hindering) the prospects of democracy and freedom in that country.

He has dumbed down the news business and hence the public. His tabloidization of the world has now come back to haunt him with a made-for-Murdoch-style story of an ogre-like entity hacking the phone of a murdered 13-year-old girl. This kind of story makes it impossible for him to defend himself on more nuanced, big-picture grounds. Nevertheless, where Murdoch and News Corp. are concerned, the broader activities hardly look any better.

He has used his wealth regularly to stave off businesses and individuals that his company has illegally damaged. Multimillion-dollar payoffs have led plaintiffs and would-be plaintiffs to withdraw their lawsuits and agree to silence.

His campaign contributions and the public support of his media organizations have persuaded politicians to override laws against media monopolies. And with each successive step, his growing dominance made the following step in building an empire easier to achieve.