Movie scenes that make you emotional 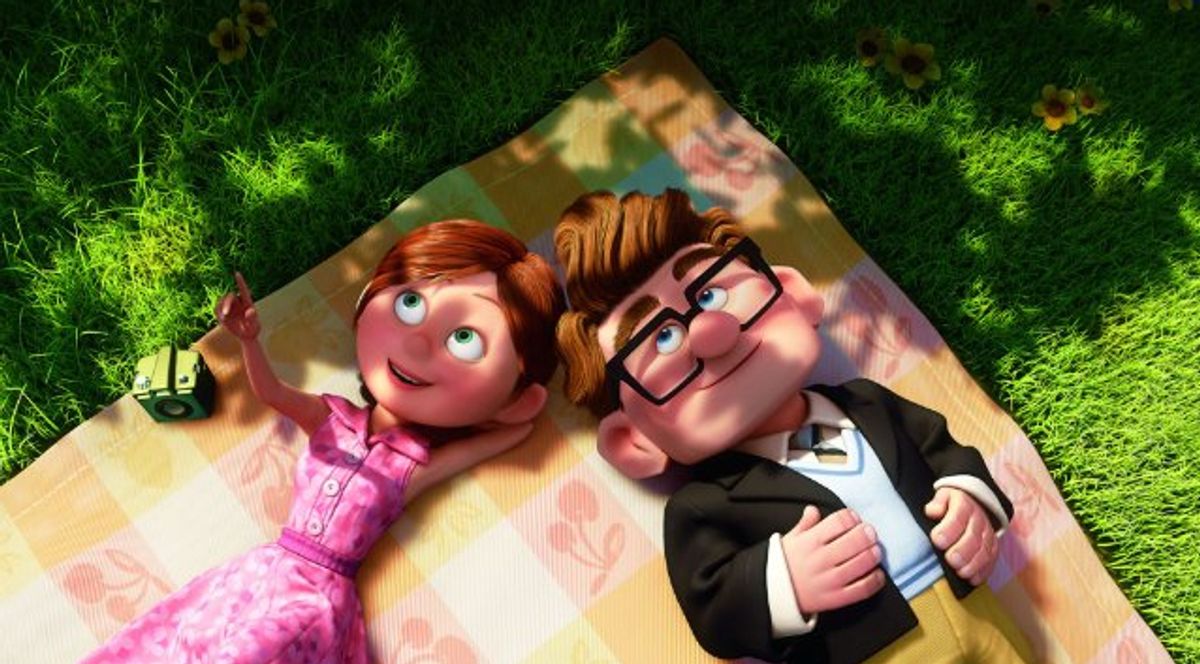 Earlier today, I posted on a 1995 study that singled out movie scenes for their tendency to provoke strong emotions -- sadness, amusement, anger, fear, etc. Noting that the relevant research is now more than 15 years old, I asked readers which movie scenes from the past decade and a half make them particularly emotional.

Here are some of the scenes you recommended in response (with a few suggestions from members of Salon's culture team thrown in):

[Warning: Some of these clips contain explicit language]

Scenes that make you laugh

Paperboy on his bike, from "While You Were Sleeping" (1995; recommended by FyrPhrase) :

Ron Burgundy (Will Ferrell) on San Diego, from "Anchorman" (2004; recommended by Waydean):

Scenes that make you cry

Final scene from "The Iron Giant" (1999; recommended by TreeRol and tmservo)

Carl and Ellie's relationship montage from "Up" (2009; recommended by several readers, including tmservo and Waydean)

Lonely penguin, from Werner Herzog's "Encounters at the End of the World" (2007; recommended by jdwyer):