A lack of conviction doesn't make a person innocent. And sex crime victims are still held to an impossible standard 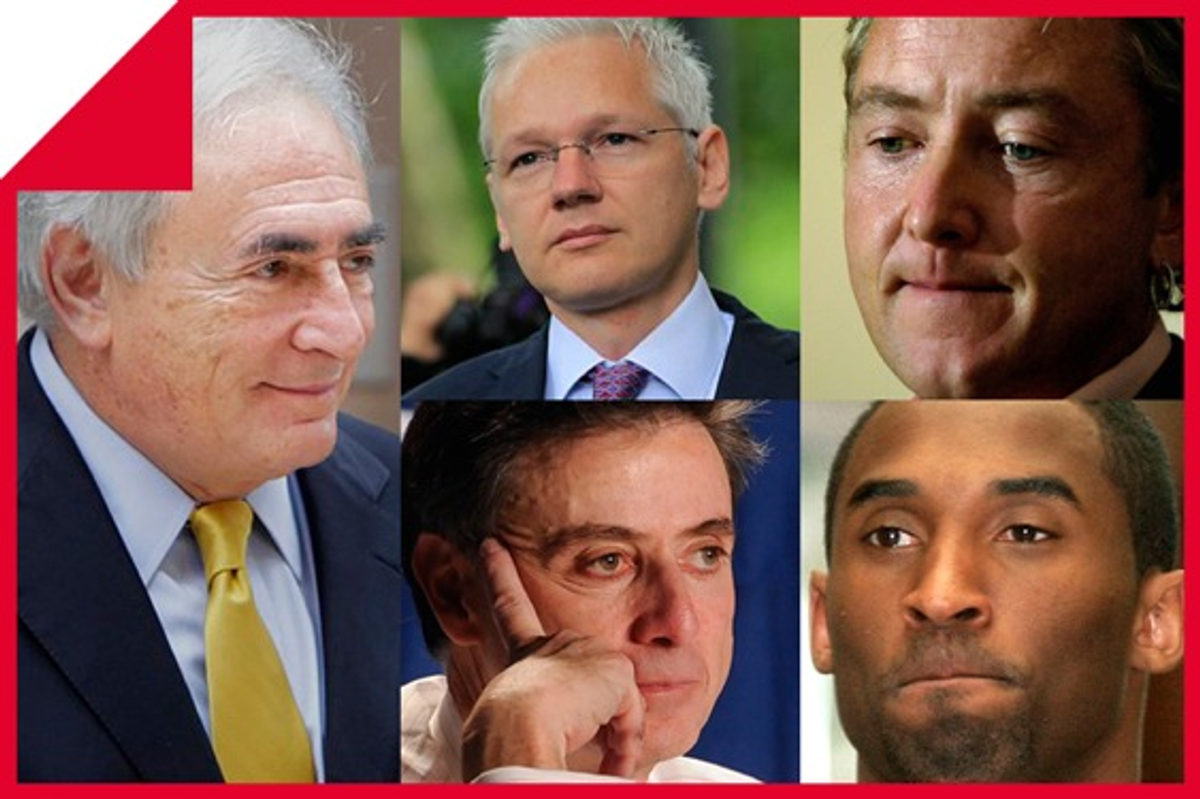 When I wrote "Against Our Will," my 1975 treatise on rape, I had several harsh words to say about the defense-lawyer mentality that dominated, and still dominates, the public discourse on sexual assault in our country. Trial lawyers who defend accused rapists are not motivated to explore the sticky issue of whether a client might actually be guilty. Success for a defense lawyer in our justice system isn't about securing justice -- it's about getting an acquittal by planting an odd seed of reasonable doubt in the mind of a jury. Vide the murder trials of O.J. Simpson and Casey Anthony. Unfortunately, the easiest ways to defend against a rape charge are to plant the seed of "false accusation" and to attack the victim's credibility on unrelated matters.

The "false accusation" trope in a rape case, so dear to the hearts of trial lawyers and sexual predators, has been with us for a long time. It dates back to the Old Testament and the Code of Hammurabi, texts that I feel compelled to note were written by men.

Roy Black says with bitterness that it's easier today than it's ever been to get a conviction. He should have said that it is hypothetically easier to get a conviction. Rape is still the most under-reported crime in the nation, and convictions for rape have not increased dramatically since rape shield laws were put into effect during the 1970s to level the courtroom playing field by limiting the scope of inquiry into a victim's past sexual history. I am all for rape shield laws because there are too many people out there who still want a rape victim to be pure in the Santa Maria Goretti tradition. Eleven-year-old Maria Goretti (1890-1902) was canonized as a saint for gladly dying in her struggle to defend her virginity in a sexual assault. Santa Maria does not match the profile of a typical rape victim.

I was never a fan of the rape-shield convention that journalists courteously abide by when they don't print the name of an accuser/complaining witness/victim. I believe this courtesy shield against naming names perpetuates chivalrous notions about a woman's shame. I'd be happy to read the names of both sides in a high-profile case, and of course it's only high-profile cases that get into the papers. Referencing Roy Black again, I don't understand how Kobe Bryant was a victim. Come on! The sexual assault charge against Kobe by a hotel worker -- who was smeared in a coordinated Internet campaign that named her name -- ended in an out-of-court settlement in which the NBA star publicly apologized to her for his acts.

Julian Assange might be found guilty under Swedish law that stipulates that someone who deliberately imposes unprotected sex is committing an act of aggressive sexual assault, but despite its tough laws, Sweden's conviction rates for sexual assault are low.

As for Dominque Strauss-Kahn, the grossly priapic former chief of the IMF, and hotel worker Nafissatou Diallo -- I believe her story. Rape victims remember some facts vividly but often get confused about exact timelines. I fully understand the desperation of a third-world woman who embellishes her case for legal immigration; I understand why a worker with little more to file than an employer's W-2 form would claim a deduction for a fictitious child, especially while corporate executives on the DSK level are granted so many loopholes in our tax codes. It worries me that if I ever needed to file a rape charge, a defense lawyer might discover that I frequently lied on job applications by claiming I was a college graduate. Would my pathetic old lie, abandoned decades ago, be admissible evidence in court and speak to my credibility?

Susan Brownmiller's "Against Our Will: Men, Women and Rape" (1975) was selected by the New York Public Library as one of the 100 important books of the Twentieth Century.