George R.R. Martin on the Internet

What happens when the "Game of Thrones" creator comes face to virtual face with his fans? 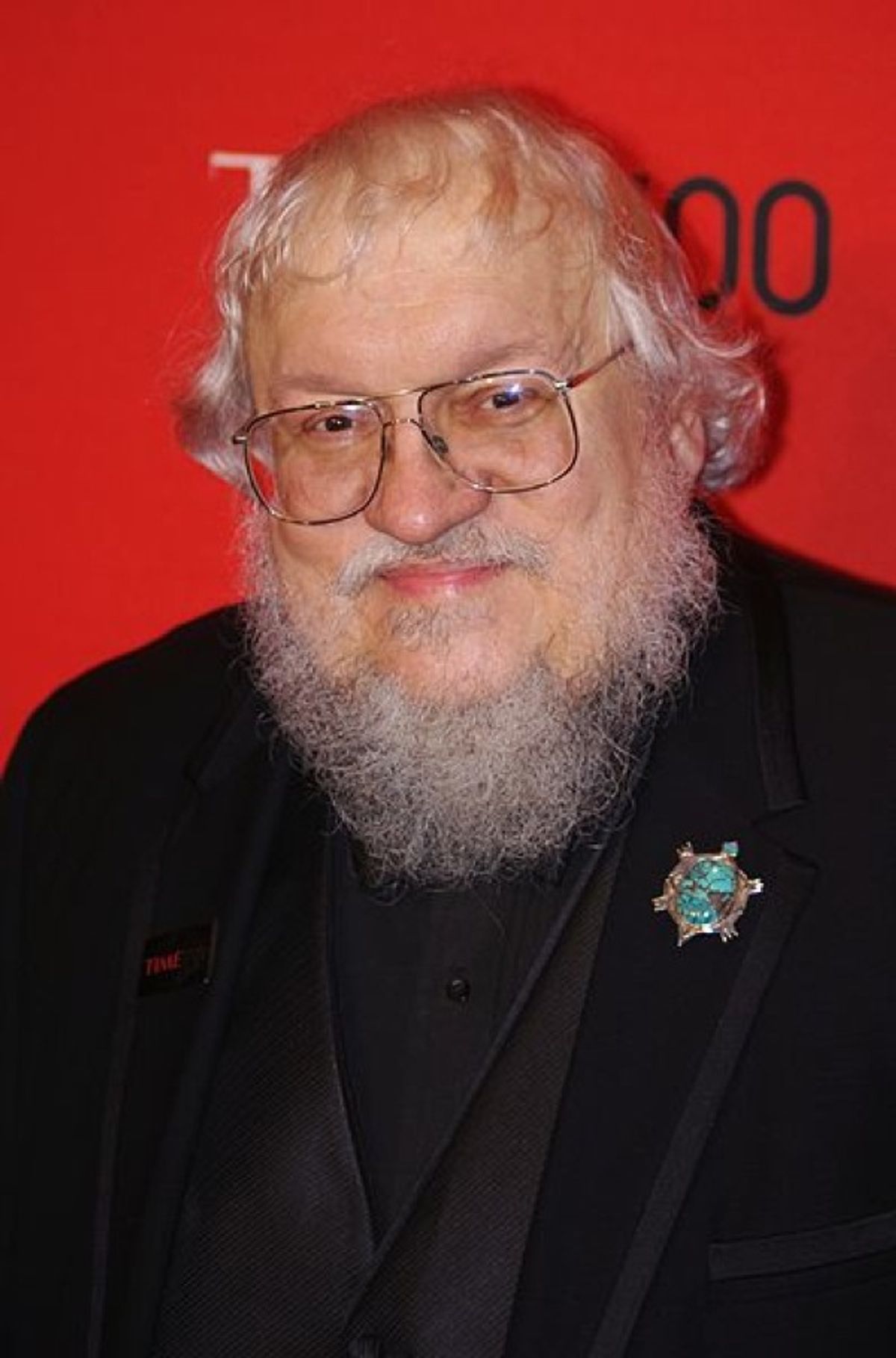 The beloved (and loathed) fantasy author.
--

George R.R. Martin took to dealing with his Internet fan base directly during a Google livestream yesterday. While most of the questions had to do with "A Song of Ice and Fire" and the HBO show it spawned, "Game of Thrones," Martin did address some of his more ... querulous readers as well.

For example, the fantasy author does not go on his fan boards, something we could have probably guessed from the way his publisher tries to keep people off of them.

"What if they're guessing the things I haven't revealed yet? What if they're guessing correctly? What if they come up with better ideas than the ones I have, do I steal them?" "It's one of the drawbacks of the whole Internet culture .. that you guys have created," he says, pointing at Googlers. "Something that previously one reader in 1000 would have guessed, and the other 999 would have no inkling... now that one person in a thousand puts it on an Internet message board ... and pretty soon half the readership, or at least the Internet savvy portion knows it."

Yes, blame Google for your woes, Martin. That should make your message boards light up like a Christmas tree. And just for those out there wondering, no, he doesn't have any plans for a prequel to "A Song of Ice and Fire." He still has two more books to write, dammit!