As a reality show star threatens "Entourage" for using his likeness, we look back at some animated precedents 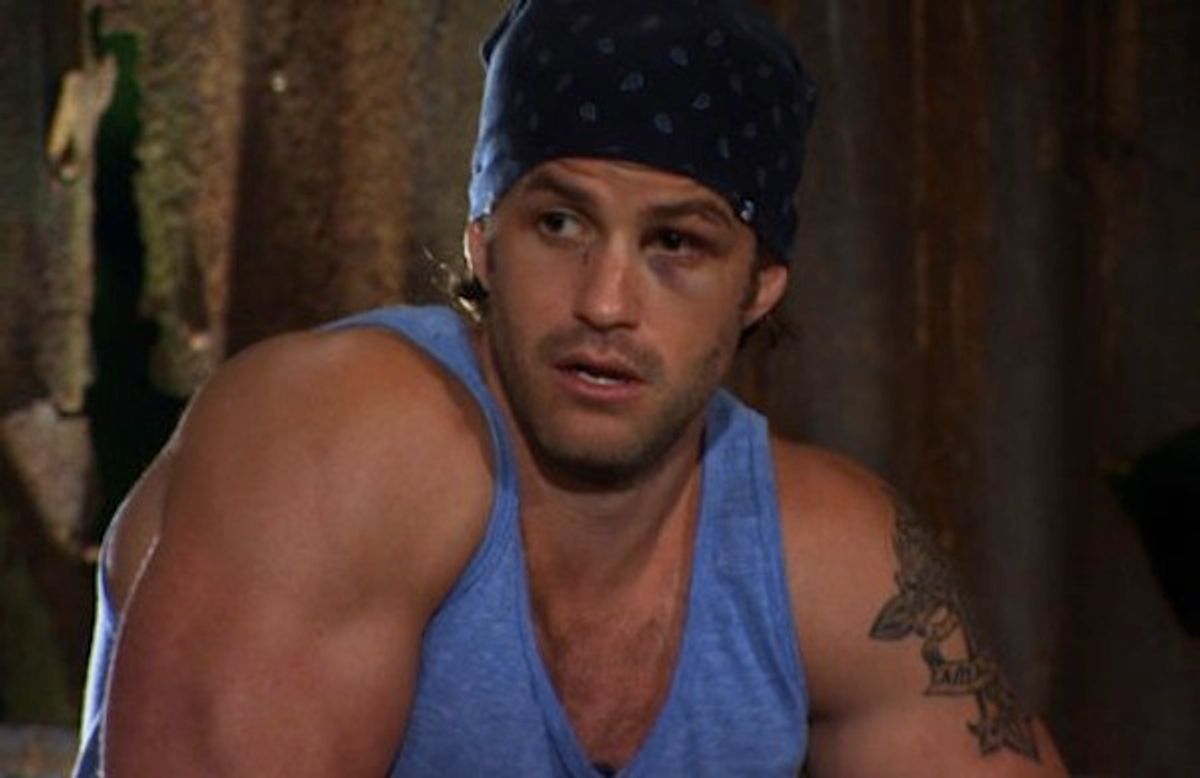 For those of you keeping score at home, this season of "Entourage" has the perpetually semi-employed Johnny Drama voicing an animated series called "Johnny Bananas" alongside Andrew Dice Clay. "Johnny Bananas" is a crazy world, full of monkeys, orangutans, and gorillas -- all of whom sound like they just walked off of a shoot for a "Goodfellas" parody. (Why would anyone be making a "Goodfellas" parody in 2011? I have no idea. Andrew Dice Clay is on "Entourage" though, so perhaps the year doesn't matter!)

There's only one problem: a former MTV reality star* has already claimed the name Johnny Bananas, and he's gearing up to sue "Entourage" for using his likeness for their imaginary monkey show. Does he have grounds to take this all the way to monkey court? Let's take a look.

Johnny Bananas, aka John Devenanzio, starred in "The Real World" in 2006 (and later on "The Challenge," formerly known as "Road Rules/Real World Challenge") and talks with a thick Brooklyn/Boston accent, just like Drama and Dice.

One time, Bananas was thrown in a barrel during "The Challenge," a sly reference to the game "Donkey Kong," or perhaps the phrase "A barrel full of monkeys."

Bananas has gone on record against the show, saying:

"(The reference to 'Johnny Bananas') in no way coincidental and is instead an attempt to capitalize on the name recognition which I'm solely responsible for creating." "I intend to fight vigorously in defense of the years of hard work and dedication I've spent making Johnny Bananas a household name, and the purpose of this lawsuit is aimed at protecting the integrity of my brand."

"Entourage" claims they have yet to receive a cease-and-desist letter.

But this kind of, ahem, drama does have a precedent: Hulk Hogan threatened to sue Cocoa Pebbles for using his likeness last year in an animated ad spot called "Cocoa Smashdown."

Paris Hilton, The Naked Cowboy , and Carol Burnett have also sued over cartoons.

But Johnny Bananas is no Paris Hilton. He's not even The Naked Cowboy. In fact, unless you were obsessed with reality television, you probably have no idea who Johnny Bananas is. And therein lies the solution: "Entourage" needs to get the real Johnny Bananas on the show, playing the voice of one of the "Johnny Bananas" characters. It wouldn't be that out of place for "Entourage" to have a D-list reality show star on its program, and Johnny gets that household name recognition and integrity that he's worked so hard to build after nicknaming himself "Bananas." Win-win.