Celebrities weigh in on the debt ceiling

From David Lynch to Denis Leary, Hollywood stars tell the government how to do its job 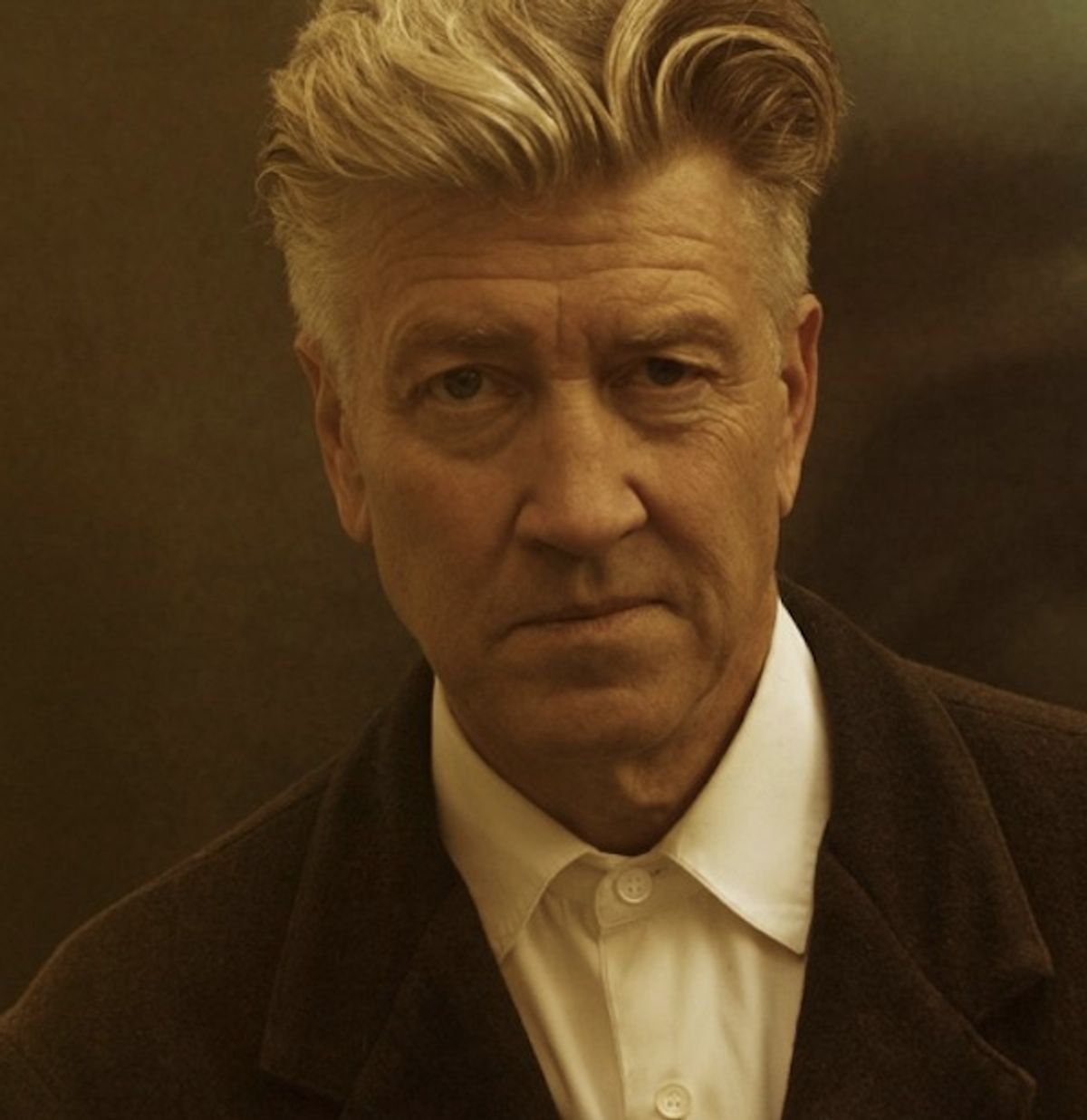 Celebrity activism usually comes around every four years ... right around election time, you'll notice. But sometimes issues are important enough that even Hollywood has to stop counting its money for a moment and weigh in on our political system. The debt ceiling debate has provided just such an opportunity. (If the day comes when I am forced to ask Snooki about fiscal policy, however, just remind me that I always keep a cyanide capsule in one of my molars. I'll be ready.)

David Lynch's ambient, ambiguous video called "How Things Have Been Going" shows that the director knows as much about this crisis as the rest of us.

On the other side of the spectrum, you have Matt Damon, who always keeps abreast of current affairs ... especially when they concern the GOP using his buddy Ben Affleck for its videos.

"The Office's" Rainn Wilson chose Twitter as his megaphone, agreeing with Damon that as a wealthy person, he should be taxed more. Denis Leary also chose to tweet his opinions about cigarettes, debt and taxes.

And last but certainly not least, Harry Belafonte admonishes Obama on CNN:

"There has never been such a void in moral truth as it now exists," Belafonte said. "And what the expectation has been for many of us was that Barack Obama would bring to the table a great sense of moral fortitude. I think were he to apply that in the decisions that he would have to make, he would find that his presidency might touch on a level of greatness that he has not yet considered."

He added, "He [Obama] has only listened to the voices that shout the loudest, and it's all those reckless right-wing forces. It's almost criminal."

Cold words from the crooner, but maybe he has the right of it after all. Thoughts?