What to watch instead of Shark Week

If Discovery Channel's annual chum-fest is boring you, we've got three films that will blow you out of the water 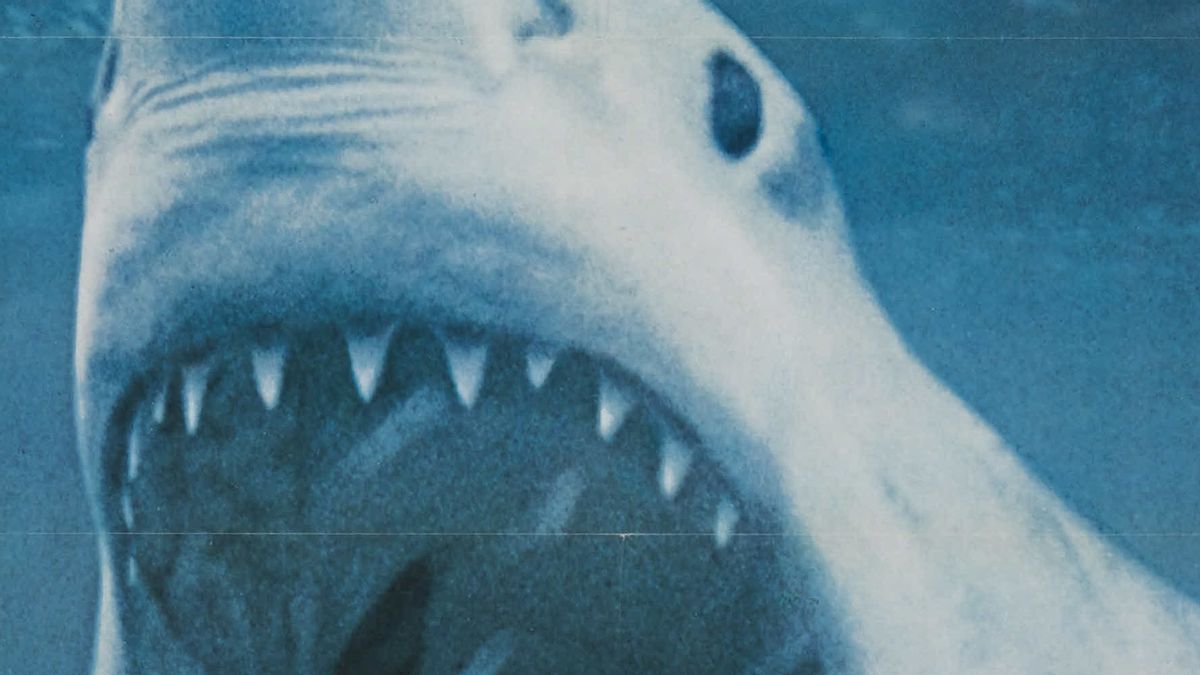 "30 Rock's" Tracy Jordan once told us all to "Live every week like it's Shark Week." Good advice -- and even better advertising for Discovery Channel's seven day ratings feeding frenzy  – although after 24 years, you start to wonder how much more shark programming can human beings actually handle?

Even with Andy Samberg as this year's official Chief Shark Officer  , Discovery's output has begun to feel a little stale. If you're sick of boring old facts about these teethy fish as presented by those "MythBusters" guys, then why not make your own Shark Week? We've compiled three of the more bizarre shark films out there (sorry, "Mega Shark Versus Giant Octopus," maybe next year) for you to sink your teeth into. They might not be a true to life as "Jaws," but they'll keep you out of the water all the same.

Why you'll like it: If you wished Shark Week had less talking and more people-eating, this is your film. Essentially torture porn for shark fans, "Great White Death" is more hardcore than anything you'll find on Discovery, but by today's standards the actual "attacks" look fairly hokey. (The real beauty of the film comes from Lebel's French crew, who shot a good portion of the film underwater.) And it's at least somewhat more realistic-looking than "Faces of Death," though it's hard to tell if that makes it better or worse when you get to the shots of a man being pulled from the water, minus half a leg.

"Blue Water, White Death" (1971): Predating "Great White Death" by over a decade and "Jaws" by four years, this intensely cinematic documentary by Peter Gimbel and James Lipscomb could be considered the granddaddy of little Shark Week.

Why you'll like it: A film that's as much about the directors' "Moby Disk"-esque obsession to capture footage of a great white as it is about the shark themselves, "Blue Water" is like "Jaws" meets "The Life Aquatic." Don't tell me Wes Anderson didn't steal this shot directly:

"12 Days of Terror" (2004): Interestingly enough, this cheesy TV docudrama about the 1916 shark attacks on the coast of New Jersey was actually created for Discovery … but it's a far cry from the "Save the sharks!" programming you'll see on the network today.

Why you'll like it: If you ever wanted to see the story that inspired Peter Benchley to write "Jaws," this is probably the closest you're going to get. Sorry, nobody had camcorders back in the early 20th century, and Jacques Cousteau would have only been six years old. So grab your popcorn, sit back, and revel in all the corniness that is "12 Days of Terror."