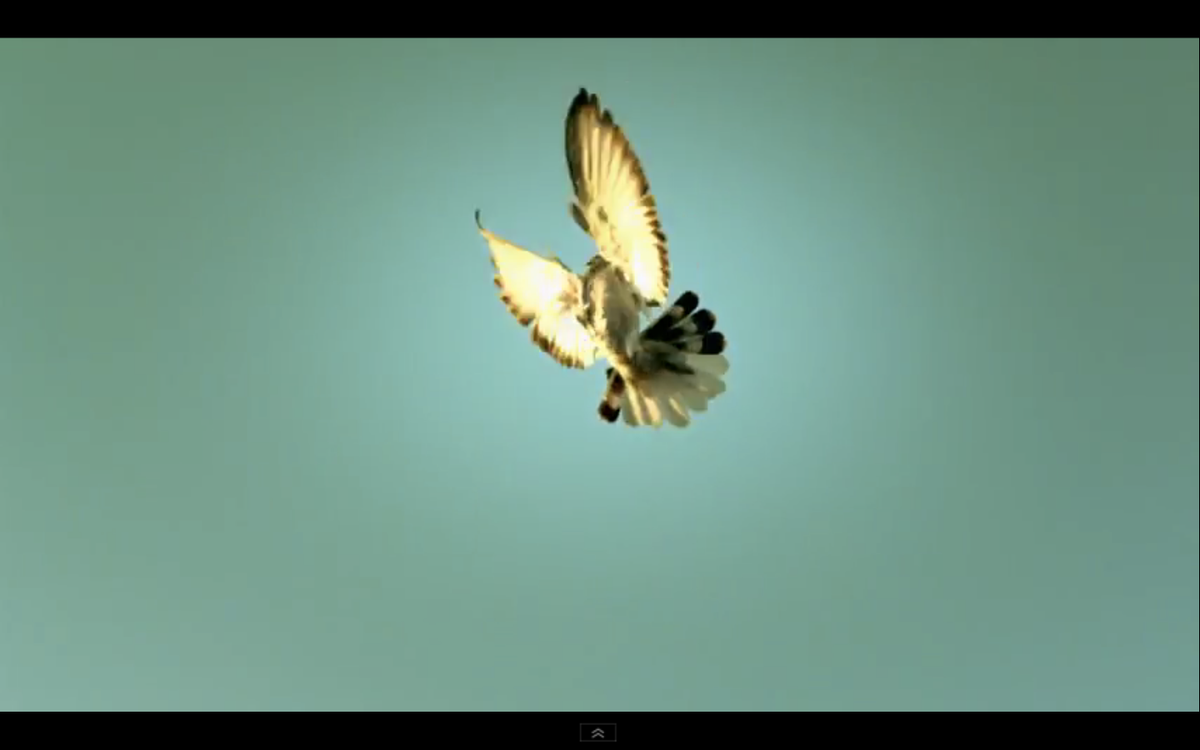 1. Super Mario swing dance: There's something a tad unsettling about watching Mario and Luigi do the jitterbug. Although it does sound like a great game to play on Wii.

2. "Wet Hot American Summer," Revisited: If you haven't seen David Wain's camp classic, you missed out on Michael Showalter's impression of a Catskills comedian named Alan Shemper. ("I went to camp so long ago, Jesus F*cking Christ was my counselor.") Luckily, the 10-year reunion of the film saw him revise the role onstage.

3. Madison Bray steps into Rebecca Black's shoes: Which is to say she's the latest of the ARK music factory tweens, after Black and Lexi St. George. Here's the 10-year-old's first single, "Swag Girl." Listen at your own risk.

4. Whales love mariachi music: It's a fact, proven by the a band called Mariachi Connecticut during a recent aquarium visit.

Mariachi Connecticut might be the best band name I've heard in awhile, and this Beluga seems to agree.

5. Donny Deutsch stands up for sugar mommas and poppas everywhere: So this is what the former CNBC host has been up to in his spare time? I bet he and Doug Hutchinson would actually have a lot to talk about.