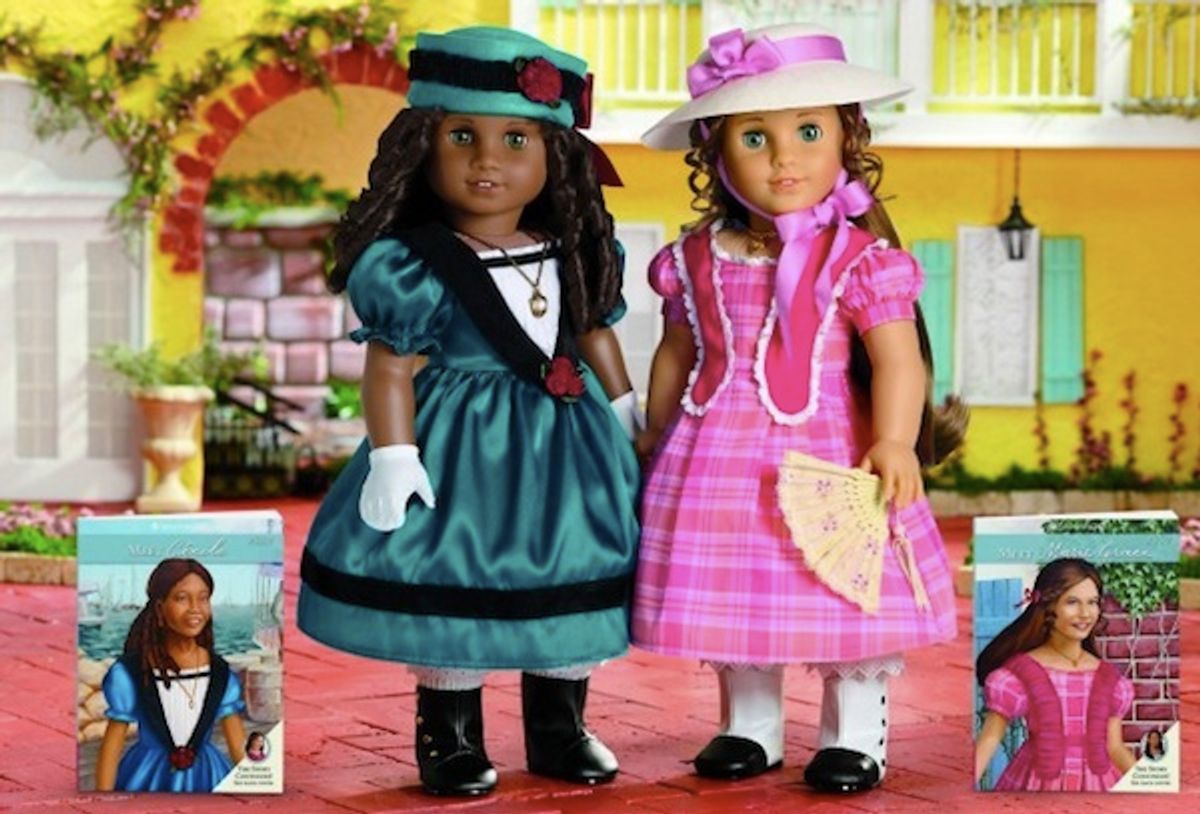 1. Internet crackdown of the day: California's Department of Corrections and Rehabilitation is trying to ban the use of social networking for prisoners, saying it "has seen numerous instances in which inmates, using their Facebook accounts, have delivered threats to victims or have made unwanted sexual advances."

2. Cringe-worthy Hitler analogy of the day: Sorry, Kanye, your reign was but too brief. Today, the crew of "Two and a Half Men" claim that they prefer working with Ashton Kutcher over "Hitler." Look, Charlie Sheen may be a lot of things, but he obviously does not have his life together enough to start a genocidal war.

3. Remake of the day: "Dirty Dancing," which will be directed by the film's original choreographer Kenny Ortega. Does no one remember the travesty of "Havana Nights"?

5. Trailer of the day: "The Darkest Hour," which is about invisible Russian aliens who are stealing our electricity.

Might as well have skipped the subtlety and named this "Cold War II: But With Aliens."