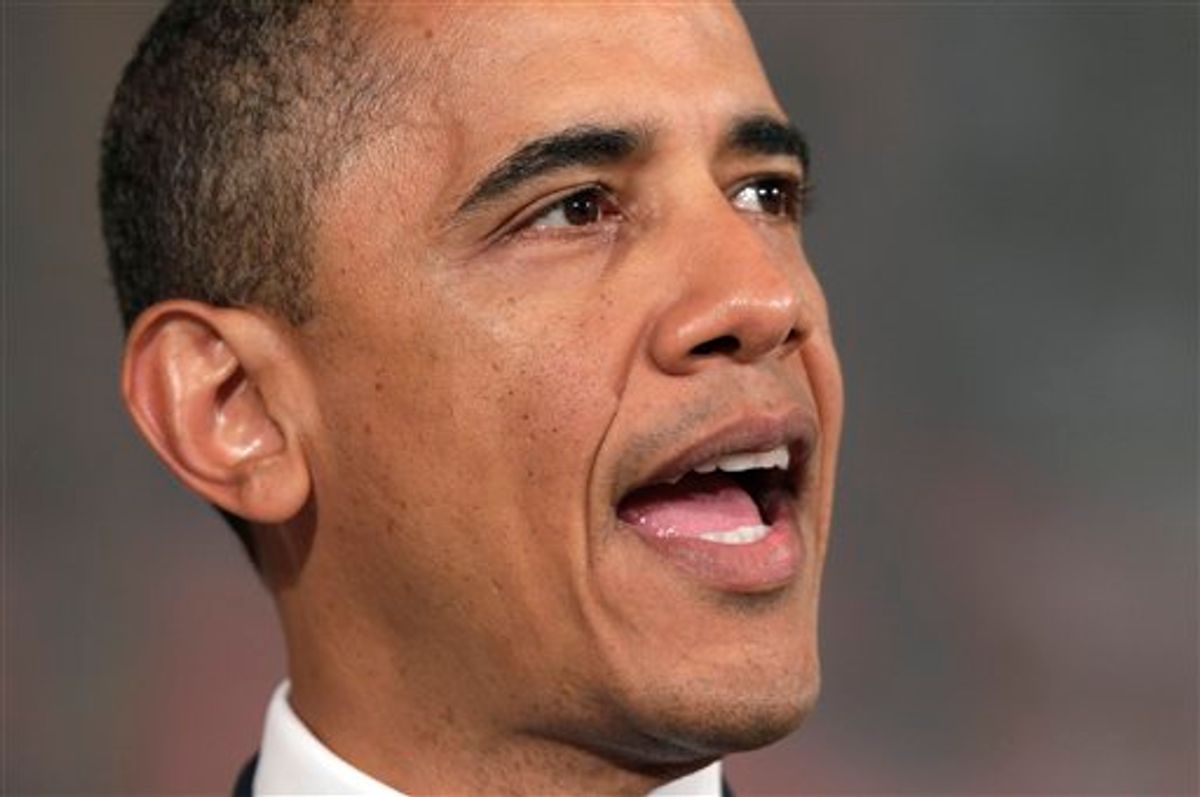 Does anything prove the craziness of Standard and Poor's downgrading U.S. debt than the fact that while the stock market dropped 6.66 % Monday, demand for treasury bills did not? "Investors still run to Treasurys," read the Wall Street Journal headline today.  Still, the downgrade underscores the fact that we have a subprime political class today. The demand for treasurys doesn't represent any kind of good news for the economy; it just shows the cluelessness of those who believe the deficit is the nation's biggest problem, when in fact the problem is the lack of jobs.

As he always does, Paul Krugman described "the stupid narrative" best in a short blog post, "The Downgrade Doom Loop." It may go like this, he warns:

2. Fears that this austerity will depress the economy send stocks down

3. Politicians and pundits declare that worries about US solvency are the culprit, even though interest rates have actually plunged

4. This leads to calls for even more ill-advised austerity, which sends us back to #2

It's wrong to use the stock market as a stand-in for a good or bad economy, but today's sell-off is disturbing. The Dow dropped a comparable distance on Sept. 17, 2001, meaning the Tea Party's debt-ceiling hostage-taking hurt the stock market almost as badly as a terrorist attack. No, I'm not equating the two things, I'm just noticing. And if you want to complain that I've once again used the term "hostage-taking," please take it up with Senate Minority Leader Mitch McConnell, who bragged about it. Tea Party presidential candidate Michele Bachmann, who voted against the debt-ceiling deal that gave her House Speaker John Boehner 98 percent of what he wanted, called the downgrade "a deeply troubling indicator of our country's decline under President Obama." -- even though S&P specifically called out Republicans for their unwillingness to raise taxes. The integrity-free Mitt Romney, who went AWOL during the debt-ceiling debate and then opposed the compromise, likewise blamed Obama for "a massive loss of confidence that resulted in an embarrassing downgrade."

But Obama isn't above criticism here either. I think sometimes progressives, myself included, act like he can wave a magic wand and change political reality – get 60 votes for his policy in the Senate, or make the Tea Party go away. He can't. But in his first remarks on the S&P downgrade Monday, he said something revealing and disturbing: "We knew from the outset that a prolonged debate over the debt ceiling -- a debate where the threat of default was used as a bargaining chip -- could do enormous damage to our economy and the world's."

In fact Obama himself tried to use GOP insanity about the debt ceiling to craft a "grand bargain" to cut entitlements and raise "revenues." So he bears some responsibility for the "prolonged debate over the debt ceiling" and participating in making it "a bargaining chip." Had he come out and said he wouldn't let the GOP hold the economy hostage, invoked Ronald Reagan and Bill Clinton, and scheduled the "grand bargain" debate for some other occasion, they might have held him and the economy hostage anyway, but at least he wouldn't have appeared willing to pay them ransom. Obama also said "there's not much further we can cut" from the defense budget, which is absolutely not true. But since the "trigger" that the debt-ceiling deal used to try to force a deficit compromise includes steep defense cuts, the president just telegraphed he won't allow that trigger to be pulled.

Obama tried to reassure the nation that no matter what S&P says, "we've always been and always will be a AAA country." That's actually not true. We're a AAA nation when we come together to solve our problems and take steps to reduce economic inequality and spread prosperity, as we did in the New Deal and post World War II decades. We need to do it again. Flattering Americans' sense of their own greatness isn't enough.