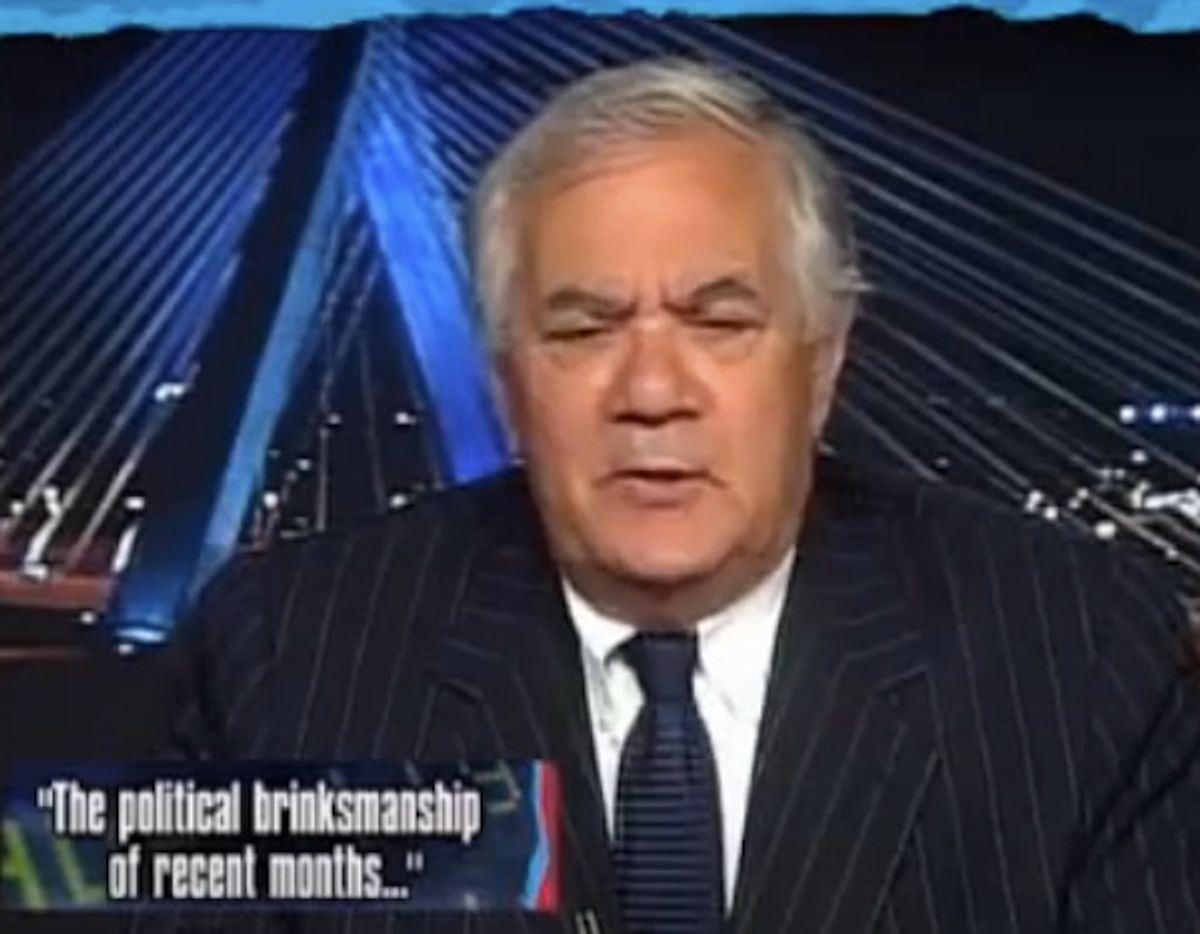 1. Barney Frank may or may not have passed gassed on television last night:

OK, I've watched/listened to this video of Democrat Rep. Barney Frank talking to Rachel Maddow three times now, and it definitely sounds like a fart.

We can pretend like there are more important things going on in American politics right now than a natural bodily function, but let's not kid ourselves. Flatulence remains the No. 1 key issue for voters during election years; everyone knows that.

2. The smallest living area in New York that you still can't afford:

For only $800 a month, you too can live in this 78-square foot closet that some Manhattan real estate dealer pawned off as an apartment.

Warning: Do not show this video of Maurice Johnston -- a Dartmouth-educated Boston resident with three degrees (including electrical engineering and a Ph.D. in physics) and no place to live -- to any recent college graduates.

It's called "I Love You This Big." There is a lot of hugging. He has a really deep voice.

Remember the famous "Baby monkey riding backward on a pig" clip with the catchy song?

OK, but now imagine that scene, but animated! And also you get to control the animals. And also it's not as cool because obviously you can make anything up for a video game, but that monkey on a pig thing actually happened.

"As addicting as Swedish Fish," says the game's press release, which must know how much I hate Swedish Fish.