Why did TBS cancel "Lopez Tonight"? 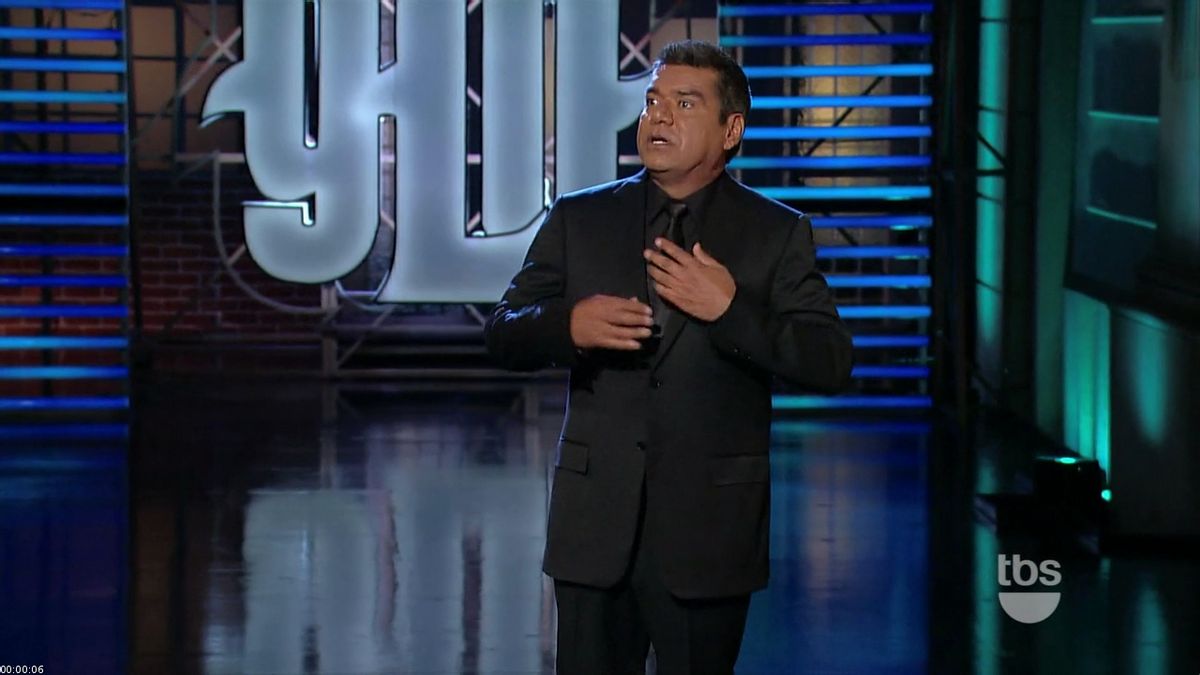 TBS has decided not to renew "Lopez Tonight" for a third season according to the network, and will air the show's final episode tomorrow evening. George Lopez is the first Mexican-American comedian to host his own late-night show (in English), but the show did not stand out amid a sea of competitors.

"TBS has reached the difficult decision not to order a third season of 'Lopez Tonight.' Thursday will be the final episode of the show. We are proud to have partnered with George Lopez, who is an immensely talented comedian and entertainer. TBS has valued its partnership with George and appreciates all of his work on behalf of the network, both on and off the air."

So who is to blame? Adam Frucci over at SplitSider ascribes the cancellation to Conan O'Brien taking over Lopez's time spot and pushing the comedian back to the midnight slot, where he was squashed in the middle of Leno and Jimmy Fallon on NBC, Letterman and Craig Ferguson at CBS, and competing for the same audience as Jimmy Kimmel at ABC.

Moving Lopez to such a competitive time slot certainly couldn't have helped the already paltry ratings that the show was bringing into TBS, with a 0.2 rating in the 18-49 demographic, and less than a million viewers in its first season. That number plummeted 40 percent to 546,000 viewers in its second season after the time shift.

Another factor cited by the network was the relatively high cost of the show, but compared to that of O'Brien, Letterman, Leno and Fallon, Lopez's production was relatively low-budget. Deadline Hollywood floated the possibility that BET's recent cancellation of "The Mo'nique Show" two weeks ago was somehow related to Lopez's own axing, both of whom were the only "late-night shows with minority hosts."

The most obvious reason for the cancellation (besides the terrible ratings)? Lopez was TBS' tester for its ability to compete in the late-night market. Once the network signed Conan, "Lopez Tonight" was an unnecessary expense, when reruns of "The Office" would probably get more viewers at a lower cost.

In honor of "Lopez Tonight's" final episode, we look back at several of the best segments of the talk show's brief run.

Ken Jeong, just being awesome and "outing" the Transformers:

Louis C.K.'s performance, which George called "the best set any comedian has done on 'Lopez Tonight.'"