What we lose when we lose anonymity

Ridding the Web of incognito users may increase civility, but it destroys an essential tool for whistle-blowers 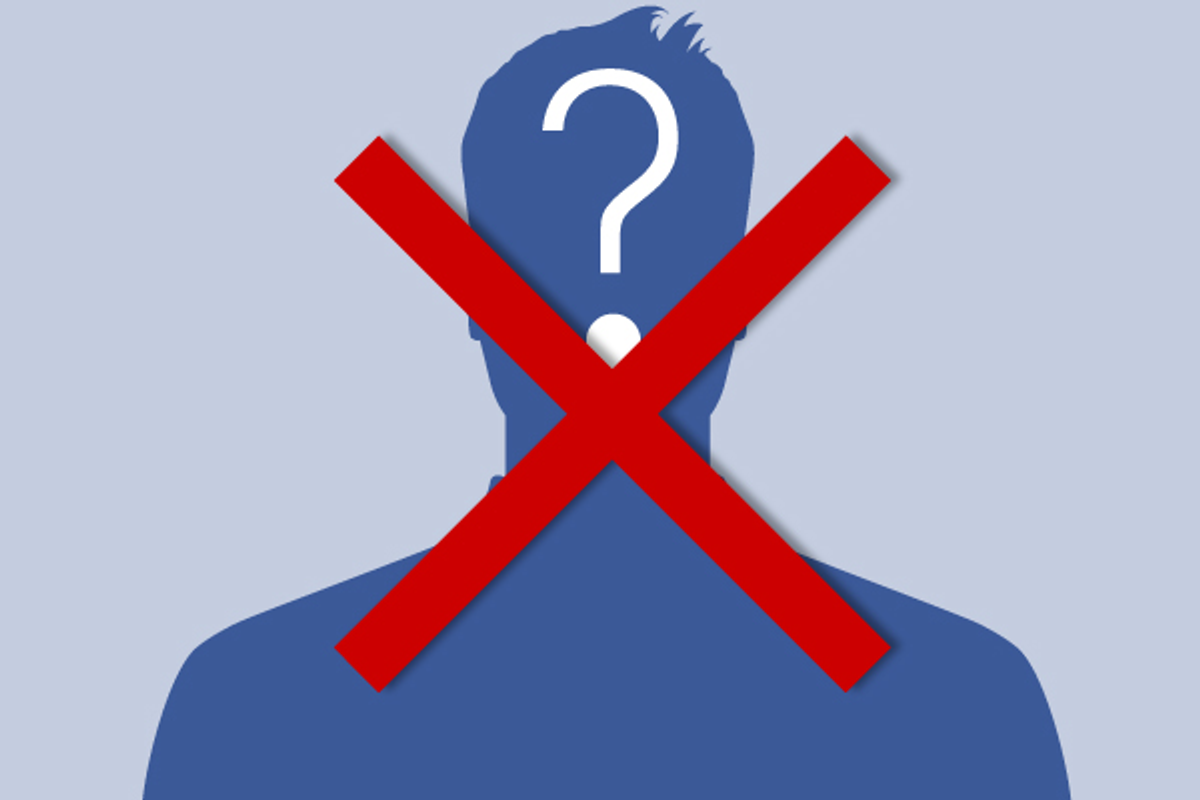 From warrantless wiretapping to ever-present surveillance cameras, our world is right now in the midst of a long war on anonymity.

In the media and political arenas, we've seen paparazzi culture famously fetishize the outing of anonymous iconoclasts, from Watergate's Deep Throat (Mark Felt) to a top CIA agent working on weapons of mass destruction (Valerie Plame). Likewise, in our communities, we now know that we are almost always being monitored in highly trafficked parks, malls, airports and stadiums -- and as Slate recently reported, we may soon have apps on all of our smartphones that let us identify random faces in a crowd.

Teeming with incognito bloggers and commenters, the Internet seemed to be the last bulwark against this trend -- a rare public space that let us broadcast opinions from the shadows. But even cyberspace will likely be exposed to the white-hot spotlight of identity, as a new campaign for disclosure now starts in earnest.

Launched in response to cyber-bullying, this campaign made headlines last month when Facebook executive Randi Zuckerberg declared that "anonymity on the Internet has to go away." Her statement echoed that of former Google CEO Eric Schmidt, who previously called for "true transparency and no anonymity" on the Web.

As advertising corporations always seeking new information about their users, Facebook and Google have an obvious financial stake in these positions. Regardless of these firms' particular motives, though, they set standards for the entire Internet. So when their luminaries declare war on anonymity, it's presumably a fait accompli.

Thus, the key question: Will the end of Internet anonymity be good or bad for society? Probably both.

The big potential benefit of users having to attach real identities to their Internet personas is more constructive dialogue.

As Zuckerberg and Schmidt correctly suggest, online anonymity is primarily used by hate-mongers to turn constructive public discourse into epithet-filled diatribes. Knowing they are shielded from consequences, trolls feel empowered to spew racist, sexist and other socially unacceptable rhetoric that they'd never use offline. Compare a typically friendly discussion on the non-anonymous Facebook with the usual flame wars that dominate anonymous comment threads, and you'll understand why a new Zogby poll shows that most Americans believe anonymity makes cyberspace less civil. Ending that anonymity, then, probably guarantees an online world that is a bit more cordial.

The downside, though, is that true whistle-blowers will lose one of their most essential tools.

Encouraging civility while preserving avenues of dissent is a tough balancing act, and the core debate over whether one should have a right to anonymity in public spaces is long overdue. However, it comes with a danger -- namely, that legitimate arguments for disclosure will be expanded to justify illegitimate spying on private interactions.

If you think that's far-fetched, recall that this is precisely what happened in Congress last month, when a House committee moved forward a proposal forcing Internet service providers to keep logs of all online activity by their users.

Clearly, if it ultimately becomes law, this legislation would undermine not just anonymity in public spaces, but privacy in general. Should it succeed, we may achieve transparency, but at far too high a cost.