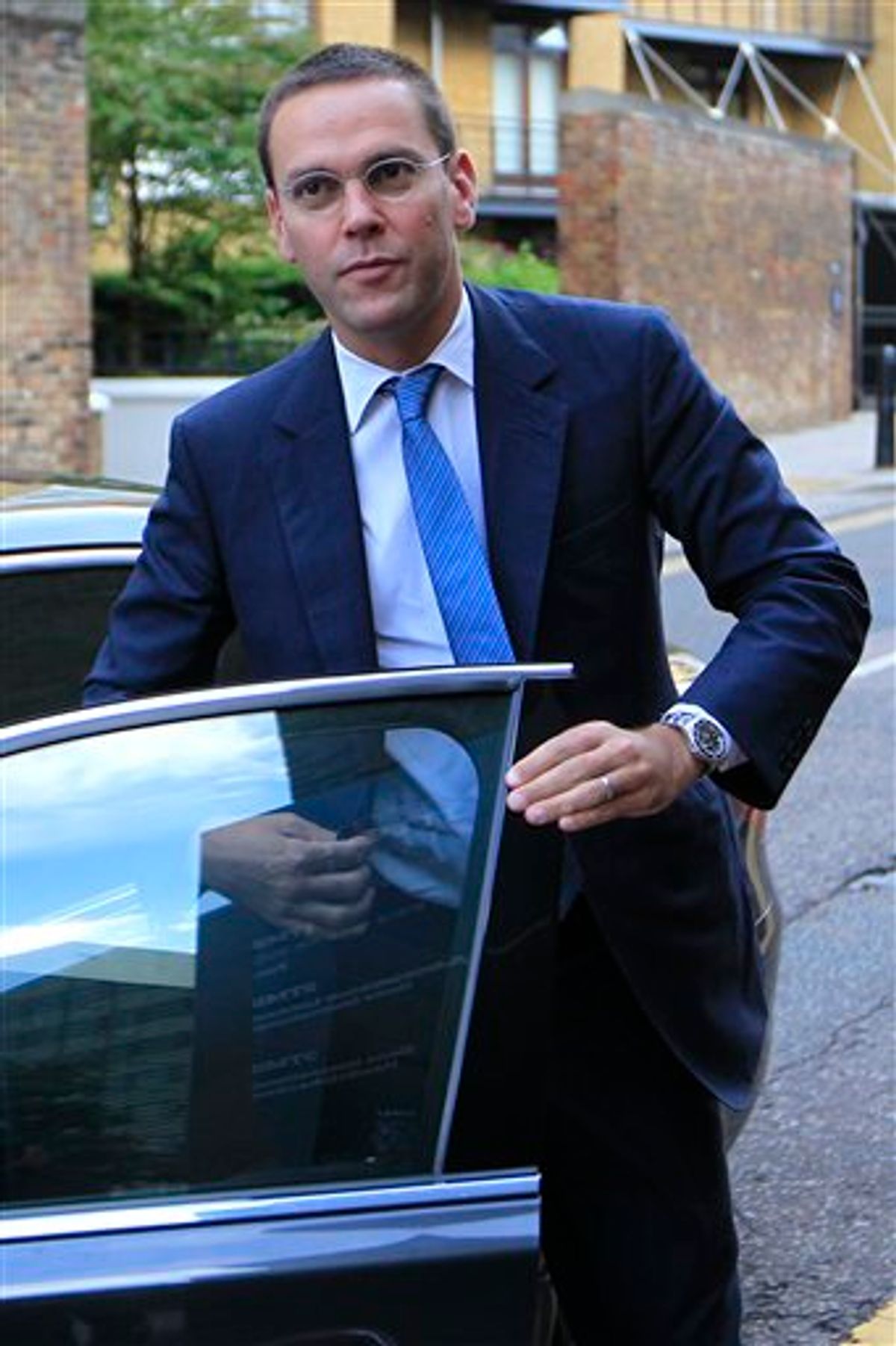 British lawmakers say they may ask James Murdoch to answer more questions about phone hacking at the News of the World tabloid.

Murdoch, who runs the European division of his father Rupert's media empire, testified last month that he was unaware of evidence of widespread phone hacking at the News of the World.

His testimony was disputed by former News of the World editor Colin Myler and ex-company lawyer Tom Crone.

Members of the Culture, Media and Sport committee said Tuesday they have not managed to reconcile the contradictions between those statements. Chief John Whittingdale says the committee "may wish to put further questions to James Murdoch."

There are no plans to recall Rupert Murdoch.