Just a few days into his presidential campaign, the Texas governor makes a startling statement about Ben Bernanke 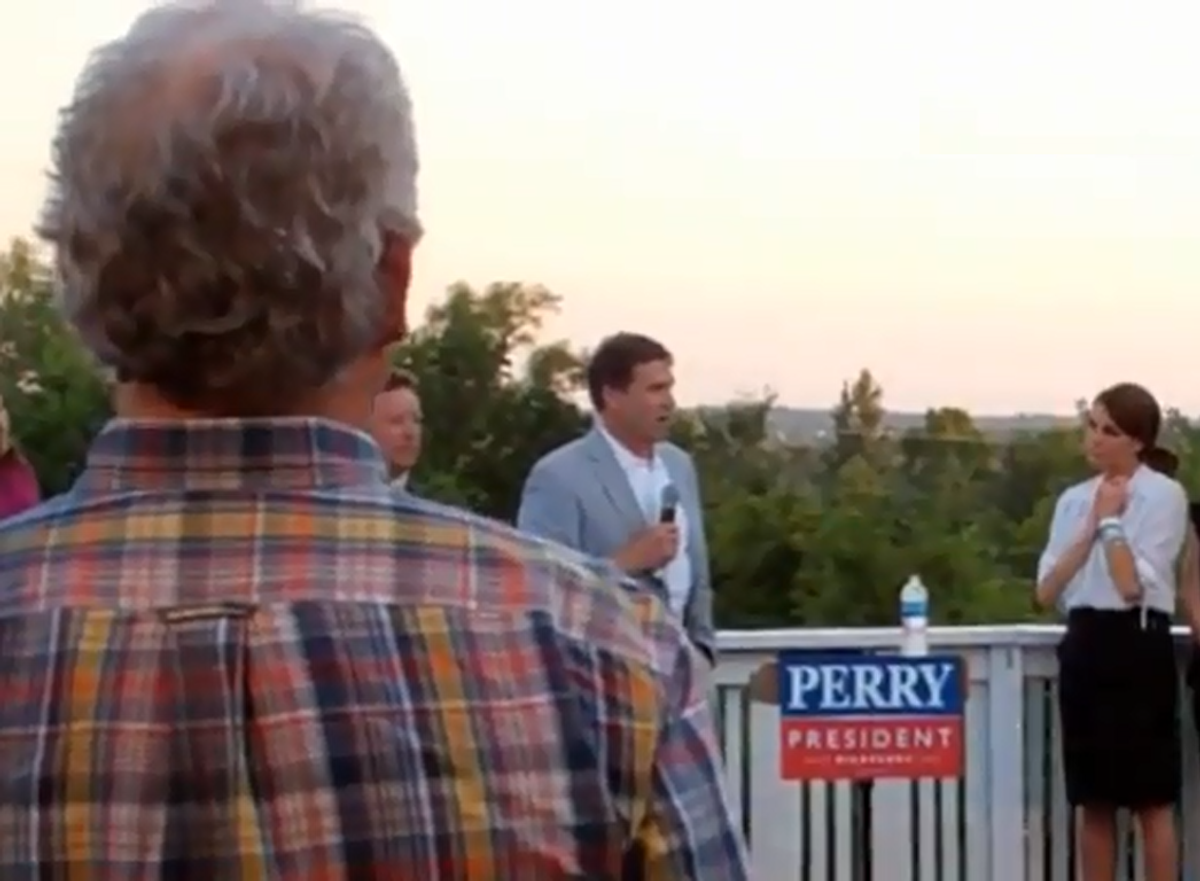 Sometimes it's best just to stick with your initial instinct. Speaking to a small group of Republicans in Cedar Rapids, Iowa, on Monday night, Texas Gov. Rick Perry was asked by one audience member what he would do as president about the Federal Reserve. The GOP White House candidate replied, "I’ll take a pass on the Federal Reserve right at the moment to be real honest with you."

If he'd left things there, that would have been that. But instead, Perry kept going, and seemed to suggest Fed Chairman Ben Bernanke would be met with violence if he tried to travel to Texas:

"If this guy prints more money between now and the election. I don’t know what y'all would do to him in Iowa, but we would treat him pretty ugly down in Texas. Printing more money to play politics at this particular time in American history is almost treacherous, or treasonous in my opinion."

Perry's statement caused an immediate stir, with even some on the right questioning his choice of language. Commentary's John Podhoretz called it "a serious rookie mistake on the national stage."