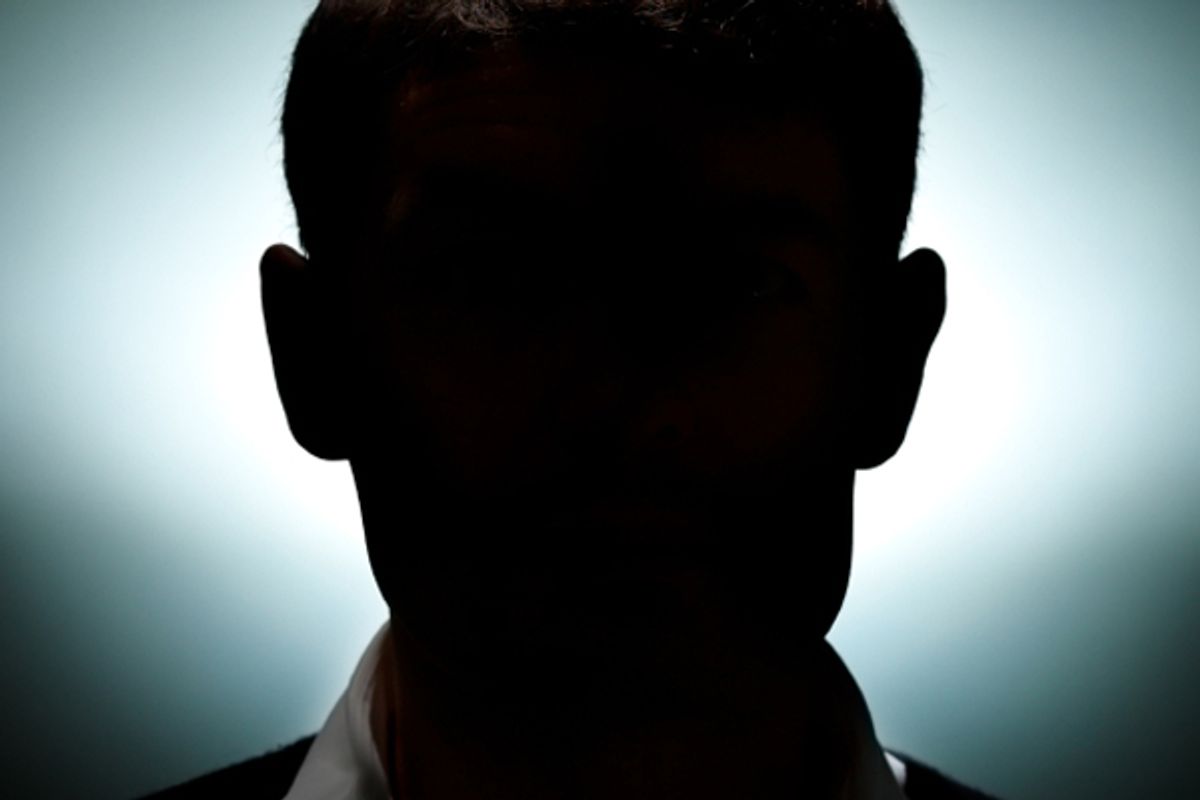 We usually hear pedophilia talked about in terms of mental illness -- if not evil -- but Aug. 17 a motley crew of self-identified "minor-attracted persons" and mental health professionals have gathered in Baltimore to talk about it as a sexual identity. At hand is an issue deeply important to both groups: the revision of the diagnostic criteria for pedophilia.

The sponsor of the event, B4U-ACT, a support group aimed at preventing pedophiles from acting on their attraction to children, hopes to influence the relevant entry in the upcoming revision of the Diagnostic and Statistical Manual of Mental Disorders. Understandably, the idea of pedophiles helping to define their own mental illness has some unnerved. Earlier this week, the Daily Caller wrote about the event in a piece headlined, "Conference aims to normalize pedophilia." It's true that many in the community believe that attraction to pubescent or pre-pubescent children isn't a mental illness at all, but the symposium itself has the stated aim of raising awareness about fundamental problems with the proposed revision to the DSM's entry on pedophilia.

Richard Kramer, director of B4U-ACT, argues that the panel of experts responsible for the revision "represents only the narrow field of sex offender assessment and treatment." He believes it's important to also represent minor-attracted folks who have not offended and would like to keep it that way: "[The panel] bases its work almost exclusively on assumptions about, and research on, sex offenders, who do not represent minor-attracted people in the general population," he wrote me in an email. "As a result, the DSM includes inaccurate and misleading information and ignores the existence of minor-attracted people who are law-abiding."

It might seem counterintuitive for non-criminals to fight to be recognized alongside criminals, but B4U-ACT sees this as a way of fighting the stigmatization of attraction to children and the conflation of pedophiles with child molesters. Of course, "pedophile" has become cultural shorthand for "abuser" for good reason: We fear they will act on their attraction to children. An article on the DSM debate in the Harvard Mental Health Letter says the scientific evidence supports that concern: "Several reports have concluded that most people with pedophilic tendencies eventually act on their sexual urges in some way. Typically this involves exposing themselves to children, watching naked children, masturbating in front of children, or touching children's genitals." Kramer and his ilk argue that such scientific wisdom is based on skewed data that looks only at offenders, and that many child molesters are not technically pedophiles (i.e., they offend because of opportunity, not sexual attachment).

Such claims seem rather dubious when visiting a message board like Boy Chat, where it's easy to find men discussing how society just doesn't understand that many "young friends" enjoy having a friendship with a "boy lover." There are no mentions of sexual activity with children, as such posts are forbidden, and posters are effusive about how they would never think of "hurting" a child -- but one gets the sense that they're operating under a different understanding of "hurt." Most of the discussions focus on feelings of love and tenderness for young boys; it's all very reminiscent of how Michael Jackson would talk about his friendships with children. There are also conversations about how to find a "YF" -- for instance, one man says he is renting a room in his house to a woman with custody of her grandsons. He writes, "The boys have taken to me, naturally, and my landlady loves me. I'm taking it slow, but I've already been trusted to watch the boys ... another night coming this week; an overnight. They're cutie pies."

There is a general consensus within the medical community that pedophilia is a sexual orientation and as such is unlikely to change, so treatment focuses on helping them to suppress their desires through psychotherapy and medication. Fred Berlin, director of the Sexual Behavior Consultation Unit at Johns Hopkins and an expert presenter at today's event, compares it to the sort of treatment people with drug addiction or alcoholism go through. "They need to learn to not give in to cravings which are satisfying and very pleasurable but which their intellect and their conscience and society is telling them they ought not to act on," he told me by phone. "Now, can everybody succeed? No, but there are large numbers of people who experience these attractions and with proper help go on and don't continue to offend. There is good evidence to show that that's the case."

He says many pedophile activists are concerned that the term "has become a stigmatizing pejorative," a way of saying "that somebody is less than human." They're unlikely to get much sympathy from the general public for being stigmatized, but Berlin says it's in society's best interest to resist demonizing them. "The idea is to try to get folks who are sexually attracted to children to come forward and get help before acting so that children are not harmed," he said. "That's certainly a goal that I would fully support." He adds: "None of us as little children sit down and ask ourselves the question, 'Do I want to grow up to be attracted to men or to women, to boys or to girls?' Nobody sits down, reflects about that and then decides," he argues. "If someone realizes while growing up that they're attracted to pre-pubescent children, it seems to me it is very important for them to know that there are places they can go to get help before they act on those feelings."

This debate goes far beyond the push by pedo-activists, raising fundamental questions within the medical community about how we define mental illness. Controversially, the proposed DSM adds hebephilia (attraction to pubescent children) to the entry for pedophilia (attraction to pre-pubescents), creating the hybrid "pedohebephilic disorder." Psychiatry professor Richard Green, founding president of the International Academy of Sex Research, wrote in the Archives of Sexual Behavior, "In several European countries, the age of legal consent to have sex falls within the range proposed for the DSM as signifying mental disorder for the older participant," he writes. "If the general culture is accepting of participation by the younger party, but psychiatry pathologizes the participation by the older party, then the mental health profession pronounces a moralistic standard and, if successful, becomes an agent of social control."

Few of us in the general public are capable of thinking about pedophiles, or hebephiles, in emotionless, scientific terms -- but, luckily, we aren't the ones charged with treating them, or defining who "they" are.