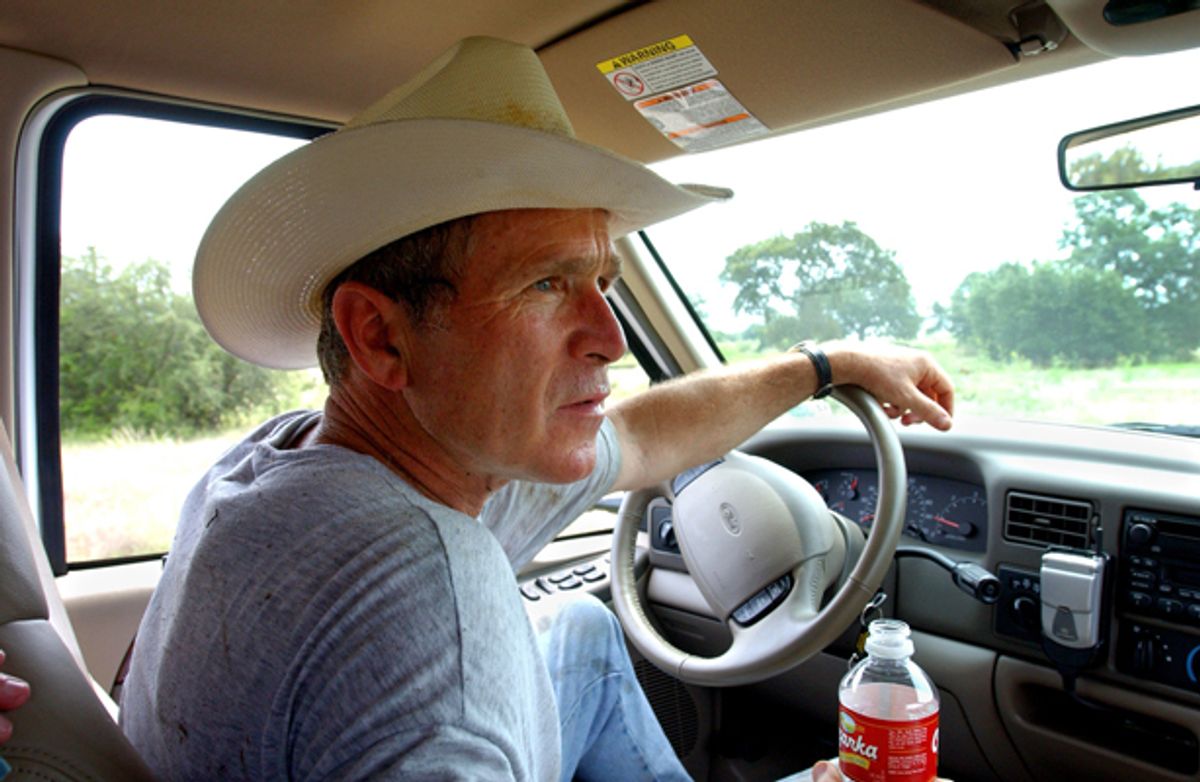 Barack Obama is catching a lot of flak for planning a summer vacation. The president will spend 11 days in Martha's Vineyard, and critics say that's a bad idea when markets are skittish and millions of Americans are out of work or struggling to get by. Of course, Republicans criticizing Obama are just mirroring what Democrats said about President George W. Bush, who, at this point in his presidency, had taken 180 "days off" to Obama's 61.

Partisan wrangling over presidential vacation time is as old as the Republic itself. The Salon.com War Room Historical Fun Fact Team did some research, and found out what sort of grief past presidents got when they wanted to recharge their batteries: