Exploring the joys of crossing borders

From the jagged peaks of Karakoram to the Andean Lake Crossing, check out these beautiful and polarizing spaces 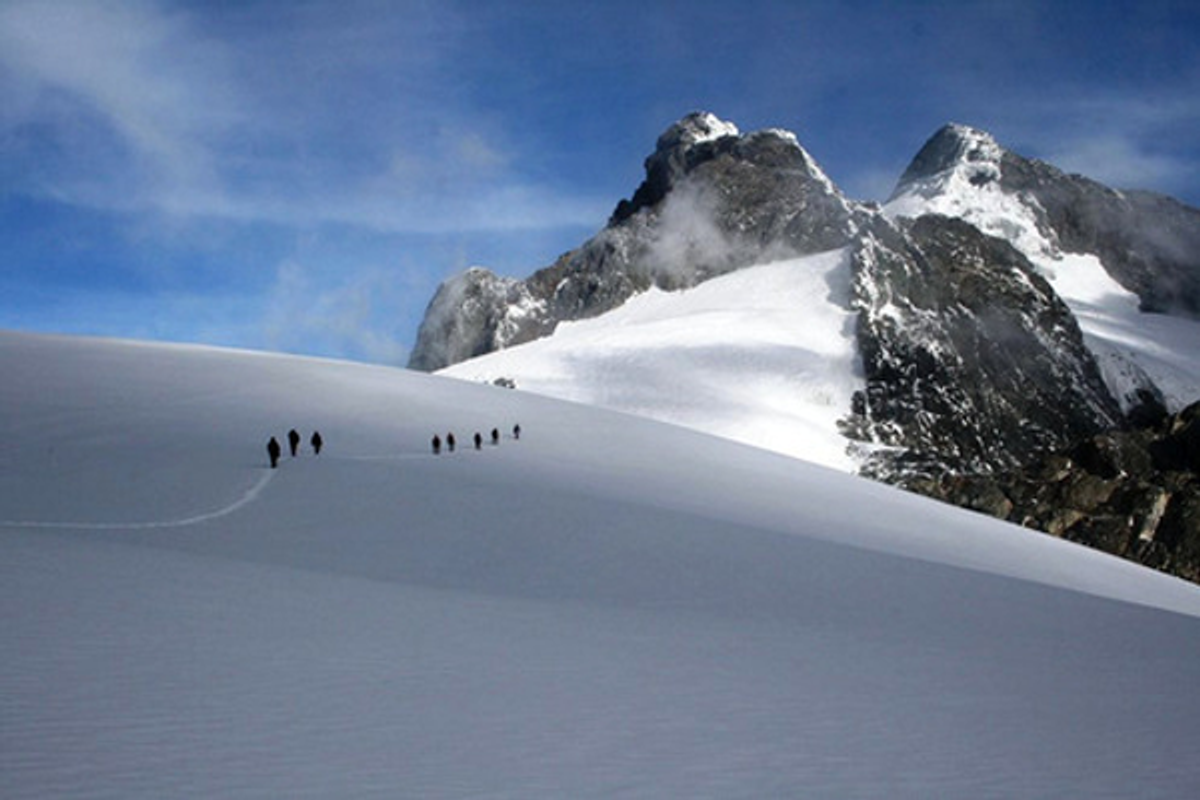 With news this week of Iran sentencing the two American hikers who strayed into the country from Iraq in 2009, border travel may not have a glamorous ring to it. There are lines of demarcation in the world that are dangerous and forbidden.

Borders can be remarkably polarizing places, drawing a line between inclusion and exclusion, life and death, slavery and freedom, poverty and wealth, war and peace, survival and annihilation. Geology often dictates where the line goes -- rivers, mountain ranges, vast stretches of desert, or coastlines -- but borders are ultimately human inventions (or as one of the founders of the EU put it, "the scars of history"). Over time, they can shift, expand, retreat, fail to win recognition, reappear with a vengeance, and become fascinating historical footnotes.

Air travel has made it easy for travelers to skip the borders and drop straight to the heart of a country. Still, there's something to be said for exploring the dramatic contrasts and history of these peripheral, in-between places. These 15 crossings run the gamut from blurry lines in the middle of vast deserts to disputed zones to impenetrable fortifications to fictitious marketing fabrications seizing on the border mystique. Some are destinations in their own right; others are odd, tense spots best visited as quickly as possible (or perhaps not at all).

Leave a comment to share the memorable borders (both good and bad) that you've encountered in your travels. You can find more borders and frontiers on Trazzler.