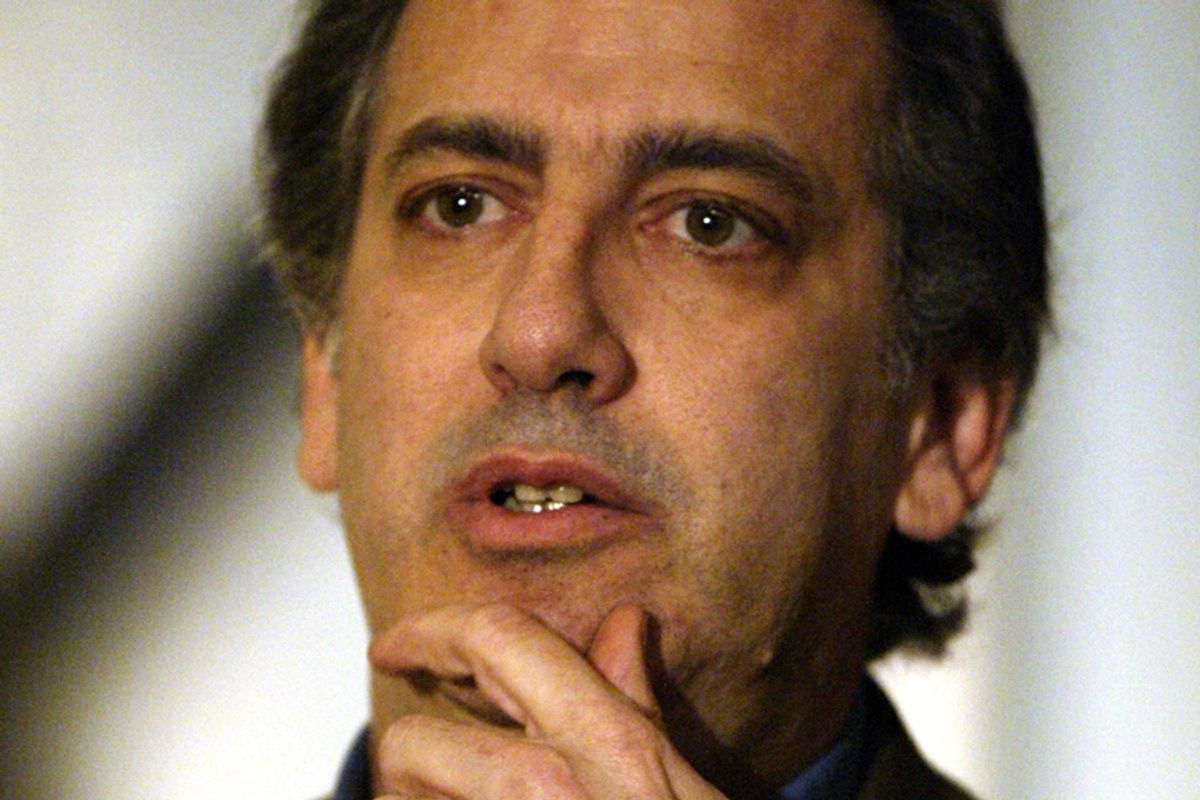 The latest political operative to sign on as a public relations guru for the Persian Gulf kingdom of Bahrain is former Howard Dean for president campaign manager Joe Trippi.

Since violently suppressing a Shia protest movement earlier this year, Bahrain's Sunni ruling family has retained at least two pricey Washington lobbying and law firms to help it beat back negative attention. The Trippi/Sanitas deal marks the third such contract in recent months.

While the hottest period of the confrontation between the government and the protesters was earlier this year, the situation has not cooled down entirely. Bahrain's regime has recently made headlines for shutting down the local office of Doctors Without Borders and for the death this week of a 14-year-old boy at a demonstration after he was reportedly hit by a police tear gas canister.

Details on how much Trippi and Sanitas will be paid is expected in a future Justice Department filing.

Reached this morning, Trippi told me he has years of experience in the region, pointing to work he did during Iraq's parliamentary election last year and to his Twitter avatar, which is shaded green in support of Iran's protest movement.

"This is one of the progressive countries in the Middle Eastern Gulf," said Trippi, when asked about criticisms of Bahrain by human rights groups. "I have no problem working for them."

Trippi said he also sees the hand of Iran in the political crisis in Bahrain.

He added: "They've got a commission looking into those [reported human rights] violations, and I think they're sincere in not only addressing them but also getting to the bottom of what happened."

Also listed on the Bahrain contract is Christopher Harvin, a former Bush White House aide and a "crisis/reputation management" specialist at Sanitas International. He recently tweeted about a "gesture of reconciliation" made by Bahrain's king.

Here's the Justice Department filing on the contract with Bahrain: