This poppy may have missed out on the fancy title, but it's still one of the area's most fascinating plants 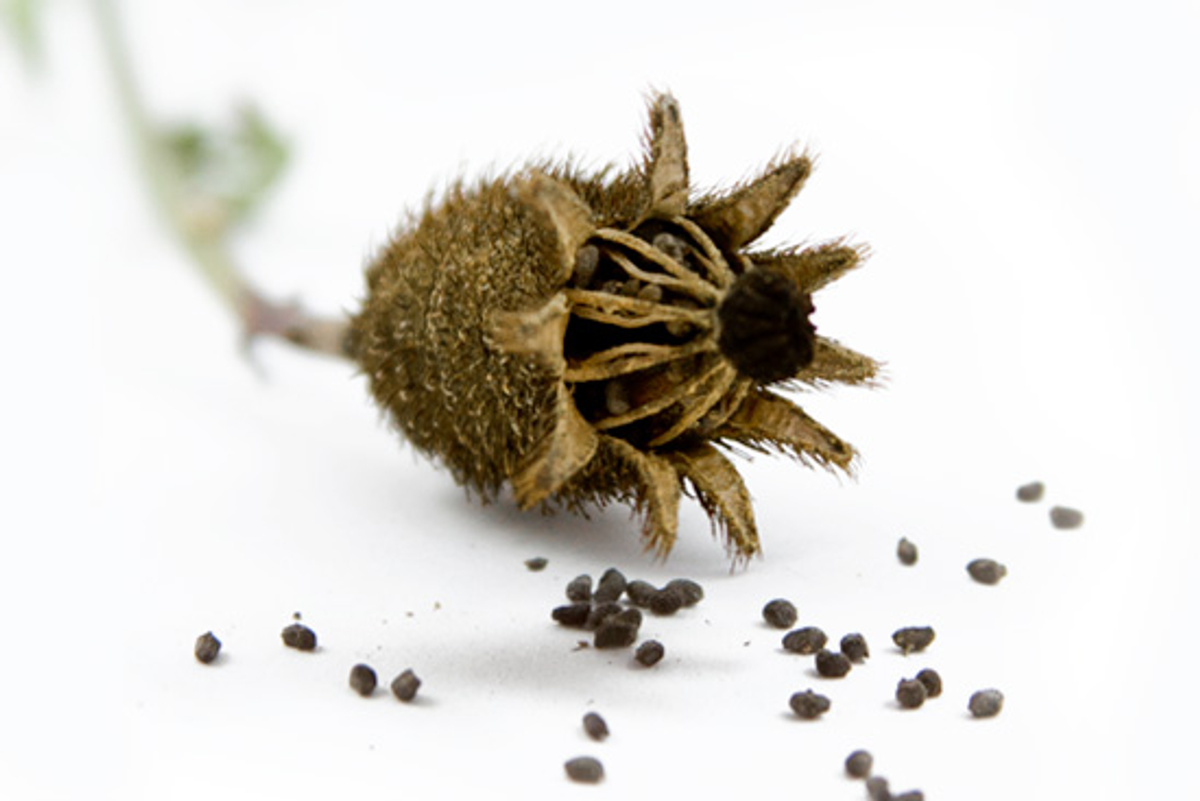 A city known for its dusty winds and beautiful people, Los Angeles sometimes seems like a place where the stars are not in the sky, but on the ground. Botanists would be happy to agree, and many would put the Matilija poppy (Romneya coulteri) at the top of their red carpet. California adores its poppies, and the Matilija is one of its most stunning. And it grows like any good Hollywood starlet should: With blossoms of superlative status, the countenance of a dazzling sunny morning, and an iconic poppy-seed pod that shivers in the breeze.

With the largest blossoms of any California native (from tip to tip, the flower commonly measures 4 inches, with a show-stopping 12 inches at its best), the Matilija was a contender for the title of state flower in 1890. In a landslide vote, the California poppy was instead crowned the honor, but the Matilija has since pursued a resilient presence, seducing gardeners with a display of gorgeous bleached-muslin petals and buttery yellow stamens. In a strategy that has been called both finicky and aggressive (Bornstein, Fros, O'Brien, "California Native Plants for the Garden," Cachuma Press, 2005), the discriminating plant will demur if the venue is not optimal, but can also dominate a landscape. It likes full sun and survives on scant rainfall, and once established, is difficult to discourage.

I discovered the Matilija last October, in an arroyo stretch that had been cultivated as a native plant garden. The 5-foot-tall woody shrub with silvery leaves looked unremarkable, until I saw the seed pods. The bristled capsules filled the bush, each with crowning peaks that split to reveal an underlying lattice of bird-cage valves. The tiny granules inside seemed like an accumulation of dirty sand from the arroyo, until I shook a mature pod. Hundreds of seeds tumbled from the dehiscent capsule, and I exclaimed to my companion, "Ah! So these are the seeds!" He recognized the plant as one that grew in his yard, but had never noticed the seed pods. It was the breakfast flower, he said, with a blossom that resembles a fried egg and begins its blooming in the morning.

The Matilija poppy may have lost the title of California flower, but it is the only breakfast blossom with a salt and pepper seed pod.