Kate Gosselin is "freaked" about unemployment 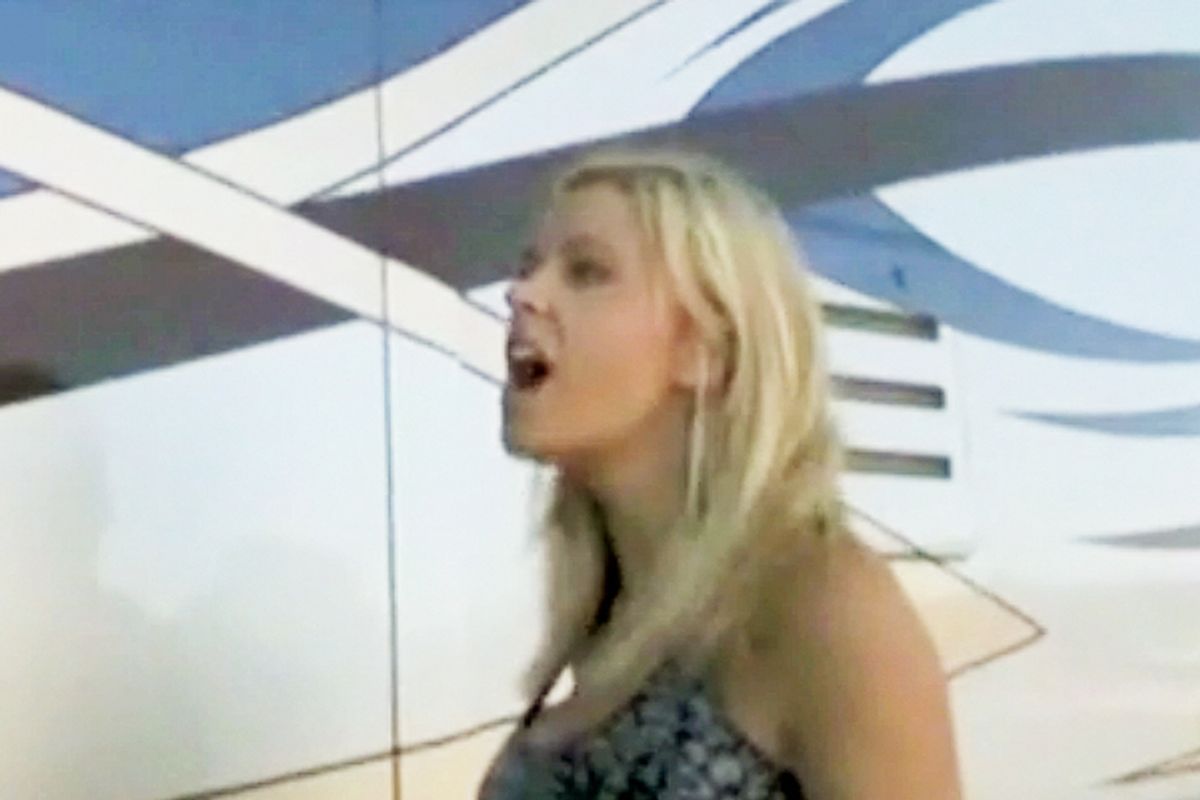 A harrowing number of Americans have lost their jobs this year. Eight of the latest are under the age of 11. And with the cancellation of "Kate Plus Eight," reality TV matriarch Kate Gosselin has admitted to People magazine that she's "freaking out big time" about her family's future.

For six years now, the Gosselin family has been part of the television landscape -- first via a series of Discovery specials, then through the often tumultuous, Ed Hardy-festooned "Jon & Kate Plus Eight" years, and then, finally, in the shark-jumping post-divorce era of Kate's solo parenting. For the past two years, the show has limped along; like "Laverne & Shirley" after Shirley skipped town, however, the magic was gone. More significantly, just as the Gosselins have grown and changed with time, America is likewise no longer the big brood and multiple births-obsessed land it was back in the mid-2000s. Now, if you're not a hoarder or a freaky eater, good luck getting -- or staying -- on TV.

That's why anyone not named Kate Gosselin was unsurprised last week when TLC announced it would not be renewing her family's reality show. But Gosselin, whose skill set apparently doesn't include reading the writing on the wall, tells People that her children "weren't ready" for the cancellation. "Nobody was," she added. "I've never quit a job in my life without having something else lined up. I don't know what's next." Uh, maybe getting a job?

Kate, a registered nurse, is not the same regular gal with the weird haircut who first provoked America's weird fascination. And while she may well land on her feet with a correspondent spot on a morning talk show or slugging it out with Andy Dick on some D-list competition series, the sobering truth is that her days at the star of her own television show are in the rearview mirror. She's not an actress or a talk-show host who can simply bounce to another similar job. She's not a Kardashian or Real Housewife with oodles of family money to fall back on. She's not even like some of reality TV's younger, glossier casualties like Lauren Conrad, with an aspirational image that can for a time be leveraged into a quasi-career as a "fashion designer" or "novelist." Note to all would-be reality stars out there -- there was a time when the word "Trishelle" meant something too.

It's certainly not going to be an easy road back from television stardom and the New York Times best-seller list to working stiff shlubdom. Gosselin's ex-husband Jon, who not so long ago was wincing from the cover of every magazine at your supermarket checkout, has more recently been installing solar panels in Pennsylvania. Raising eight children in this appalling economy does sound like a potentially devastating hardship. And before you bust out the old "Then she shouldn't have had those kids" line, too late, she did. They are still eight human beings who need to be fed and clothed and have health insurance. As Gosselin says, "I told them I will work my fingers to the bone to make sure that they can stay here and go to their school. There are no guarantees in life for anyone, but they know that I'm giving it my best shot."

Yet despite her concerns for her children, one has to question the wisdom of Gosselin appearing on the cover of People magazine to express anxiety about the future after living so comfortably and for so long on her network's swag and perks -- including a reported healthy $250,000 an episode. And sure, the issue is timed to the final episode of "Kate Plus Eight," airing Monday, but isn't there something else to remember this week that might make the angst of a reality star seem trivial? Or, as one of the several hundred commenters already weighing in on People.com succinctly put it, "Boo hoo hoo."

She's been a health-care worker and now she's a full-time mother, but Gosselin is a lady whose main job of late has been irritating people and making them feel better about themselves in comparison. That's why people watch her. And over the several televised seasons she has -- either cannily or tragically, depending on how you view these things -- evolved into a personality who knows how to give the people exactly what they want. This, after all, is the woman who managed to drive her sitter to quit over a pizza-related meltdown on Monday's episode  -- and exasperated Anderson Cooper in the process. Being the woman America loves to hate is what Kate Gosselin has spent the last several years doing. And based on her quotes to People, that's the career she wants to hang on to.