The supposed hetero version of the gay hookup app Grindr is full of men, and glitches 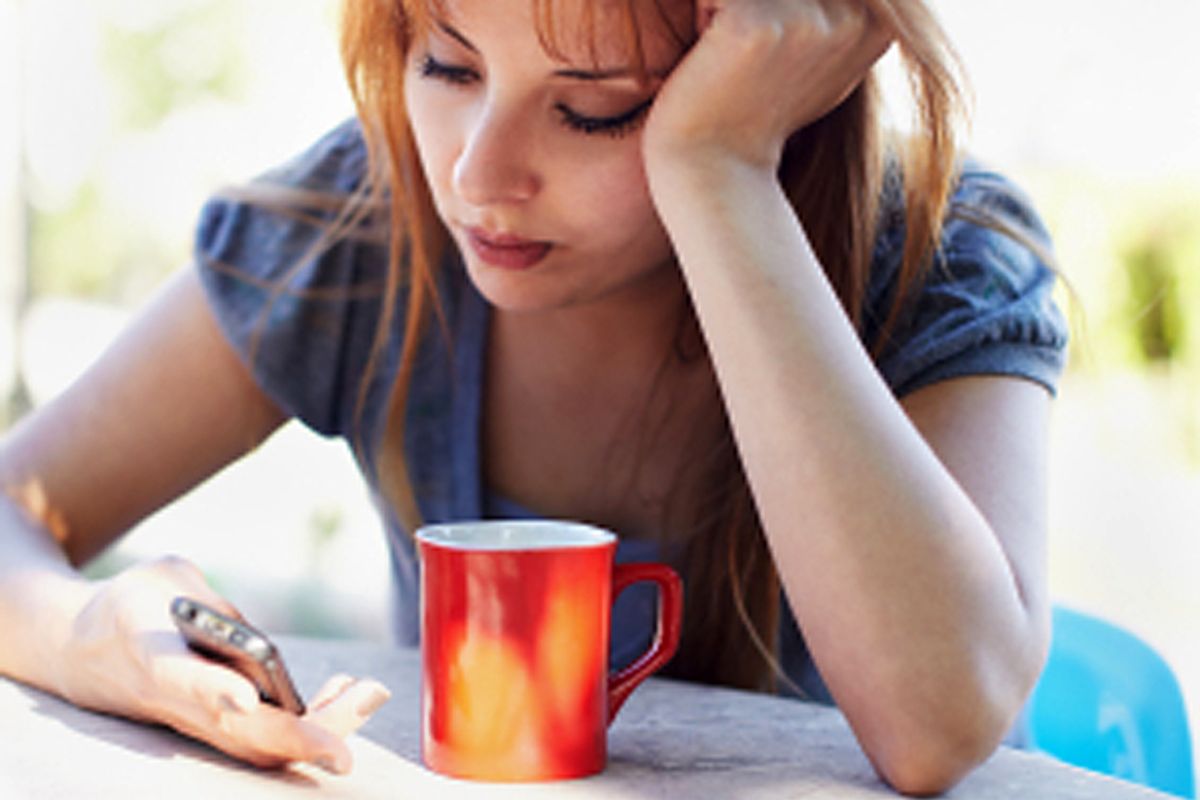 In Blendr's first few days, two things were in abundance: dudes and glitches. One of those things is a major problem for the much-hyped app, which has been heralded as the straight version of the gay hookup service Grindr.

For the first few days after the service launched, I couldn't even get my profile to go online so that I could chat with other users. When I did manage to start some conversations, I kept getting kicked off, and apparently it wasn't personal. As one user told me, "You can't hold a conversation with a person for more then a minute." The fact that the majority of users are male presents the bigger challenge, though: No number of bug-squashing programmers will convince straight women to use a service associated with an app for no-strings sex with strangers. After several days testing it out, I instant-messaged a gay friend who has used the original app: "Grindr for straights is SO BORING," I complained. His response: "You're blaming the software?"

Interestingly, though, it's straight female jealousy of gay male culture that inspired Grindr's founder, Joel Simkhai, to create Blendr in the first place: His female friends said they wanted access to a similar app. What he created, though, was an entirely different, and neutered, animal. In interviews, Simkhai has quaintly described Blendr as a way to meet someone who "speaks the same language or is also into cooking, or crafts." I guess that's great news for straight women looking for friends to share in their hobby of making macrame vibrator cozies, or hetero men looking for quality time with other sexually frustrated hetero men. Also in luck: people who want to meet up with total Internet strangers based on a shared interest in one of the generic categories provided (e.g., "dogs" or "nightlife"). But those expecting a sexual playground will be disappointed.

Melinda, one of the handful of women that I found in my area on the app, says, "I joined Blendr because my friend is on Grindr and we were talking about how beneficial it would be for an application like Grindr [to exist] for heterosexuals." And yet, she says she was disappointed to find that "most people are treating this like a hookup site and nothing more," since "it could be a great networking application." As is often the case, the reality of no-strings hookups is less desirable than imagined. "There was one guy that I was talking to that I stopped responding to because he was just a little off and he is still sending me pictures of him surfing, pictures of coffee and asking me if I want to go on vacation with him." (Pictures of coffee? Anthony Weiner is a suave pickup artist in comparison.)

The question remains how many hetero women would actually use a bona fide boning app. Clearly Simkhai didn't perceive a large enough audience to make it worth his while, and the gender imbalance on Craigslist casual encounters would certainly back that up. It strikes me that much of the interest straight women express in Grindr is vicarious. Maybe it represents the fantasy of a hookup environment with fewer one-sided repercussions (being called a slut, getting pregnant, etc.). Also, despite the common wisdom that women can get sex whenever they want, I often hear attractive female friends lament the difficulty of getting laid. Sure, they might be able to walk into a bar and find a man willing to have sex with them -- but, even when they're only looking for a one-night stand, they have certain expectations of what an appealing candidate would look or act like. It could be that straight women's interest in casual sex is more conditional and specific than can be fulfilled by an iPhone app. But, of course, we won't know until someone actually tries.