The biggest swing state is determined to be fifth in the nominating process, but so are lots of other states 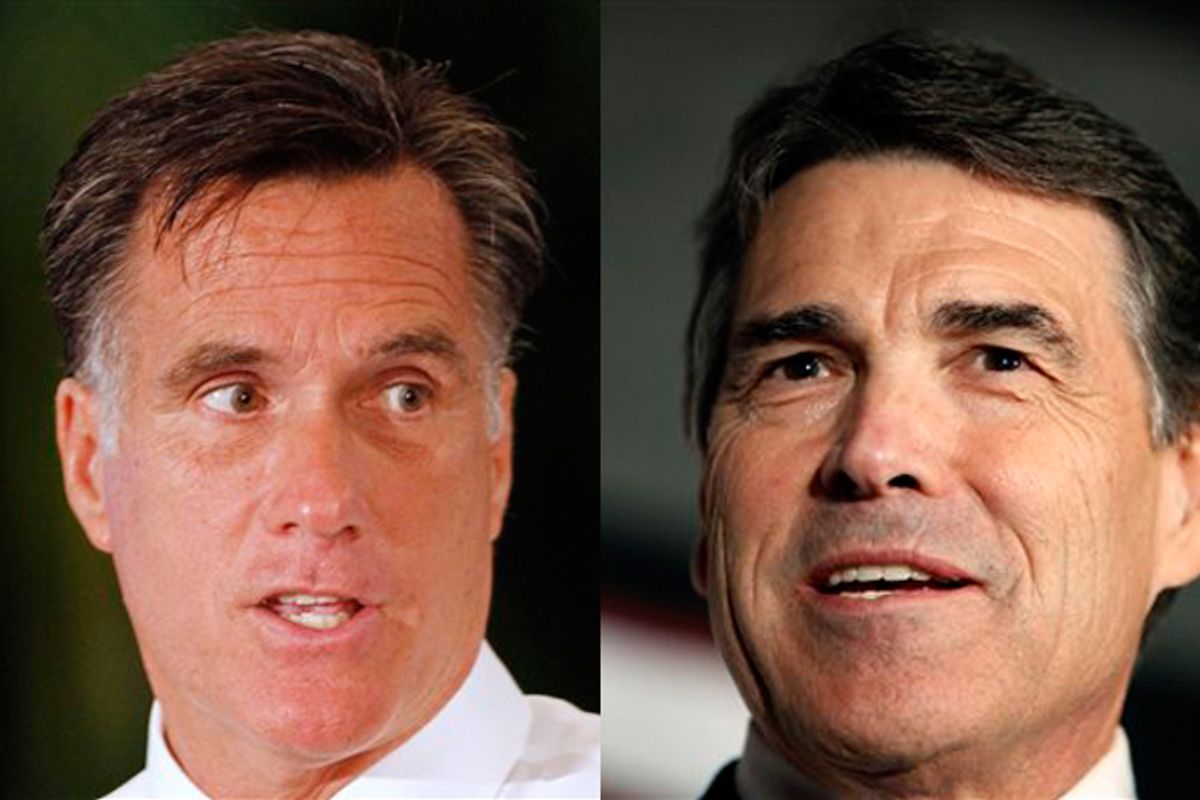 The Republican National Committee is forbidding states that aren't Iowa, New Hampshire, Nevada and South Carolina from holding primaries and caucuses in February 2012. Obviously, multiple states plan to flagrantly violate that rule. The RNC is also requiring that states finalize their primary dates by October 1 of this year. Florida has decided to wait until the last possible minute to announce their date, which will likely lead to other states selecting or moving their dates after the RNC deadline. Organizing a primary calendar is hard, when every state wants to vote early.

The committee in charge of selecting Florida's date postponed their decision until September 30, in order to see how this mess sorts itself:

Complicating their decision is the fact that Arizona has broken the primary calendar rules set by the political parties and set its date for Feb. 28, the same day as South Carolina, which is expected to move its date up earlier. Missouri has also broken the calendar rules and set Feb. 7 as its primary. Michigan is poised to move its date into early February as well. All states must report their primary dates to the parties by Oct. 1.

Florida is determined to maintain its "fifth in the nation" status, so they're waiting for South Carolina and New Hampshire, who in turn are waiting for everyone else to pick dates.

The Weekly Standard's Jay Cost explains how important Florida will be to the nominating process, assuming it keeps its spot in line. With a diverse (by GOP standards, which is to say mostly white but not entirely incredibly conservative) population Florida will basically determine which candidate is the most "electable," and it'll break the hypothetical "tie" that will be in effect should Perry win Iowa and Romney win New Hampshire. (If Bachmann wins Iowa and Huntsman wins New Hampshire, the election will be canceled.)

Arizona, Michigan, and Missouri would also like to play the tie-breaking role, and those states don't want to hold pointless elections should the nominee be practically decided by mid-February. The fact that the GOP has a history of quickly falling in line once a candidate looks like a winner is even more incentive to hold your primary as close to the early states as possible.

This will probably end with Iowa having their caucuses this Christmas and every other state in the country holding their primaries on January 3. Or else it's going to be a very travel-heavy February for political reportes.