The Danish director walks back his apology for calling himself a Nazi at Cannes. His honesty should be applauded 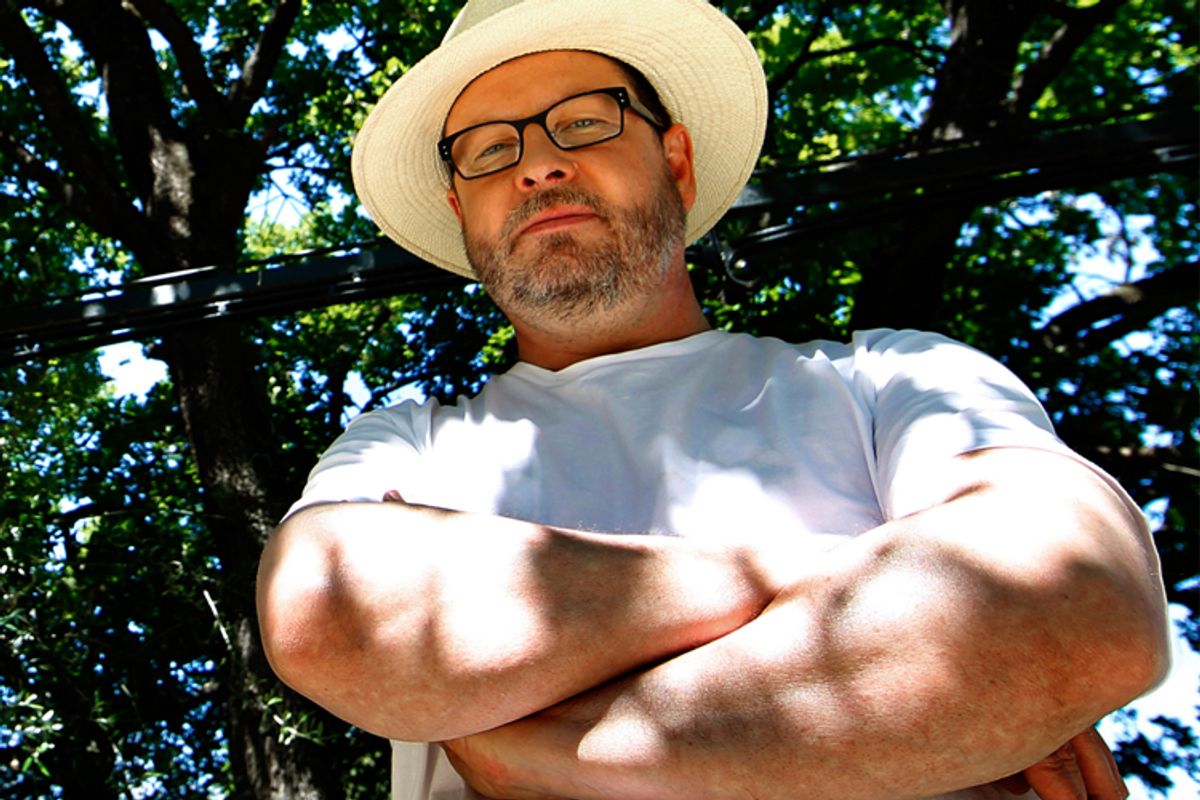 He has some regrets. Mostly, he regrets saying he was sorry.  And if any of that sounds more puzzling than the symbolism in "Antichrist," you know we can only be speaking of Lars von Trier.

While promoting his new movie "Melancholia" last spring, the ever-provocative Danish director got himself persona non grata-ed right out of the Cannes Film Festival when he awkwardly spiraled into some absurd remarks about how "I really wanted to be a Jew, and then I found out that I was really a Nazi, because, you know, my family was German." But the kicker came when he dropped the H-bomb, saying of Hitler that "I understand much about him, and I sympathize with him a little bit… But come on, I'm not for the Second World War, and I'm not against the Jews. I'm 100 percent for the Jews. Well, maybe not too much, because Israel is kind of a pain in the ass.... OK, I'm a Nazi."

Von Trier hastily apologized for his stupid remarks, stating that "my comments during the festival’s press conference were unintelligent, ambiguous and needlessly hurtful." But did they truly mean, as the Hollywood Reporter and other media outlets put it, that he'd "admitted to being a Nazi?"  It may not be sensitive or smart, but the casual use of "Nazi" has been casually bandied about for generations, from the Ramones  to Seinfeld -- and calling a nation "a pain in the ass" doesn't necessarily constitute anti-Semitism. America's a pain in the ass. Go ahead and kick me out of your next film festival.

No doubt, von Trier will now be painted as an unrepentant gasbag who really and truly is a Nazi sympathizer. But his point is a far subtler one. Watching a video clip of his original remarks with GQ writer Chris Heath, von Trier cringes at his performance. "Oh fuck… oh fuck. he groans. "This is why I shouldn't do interviews -- I should just shut up and I should do my films. This was terrible to listen to." But being terrible isn't the same as being evil. And a false, perfunctory apology, mere publicity damage control, is just an empty gesture. Von Trier knows that. When he says he's not sorry, that's his point.

Giving the press far more credit than it perhaps deserves, von Trier says that "I took for granted that they knew I was not a Nazi." But about his halting, awkward press conference, he adds, "You can't be sorry about something that's fundamentally you. Maybe I'm a freak in that sense." He may be a freak who says really stupid things in front of the media, but you can't say he isn't true to himself. And you'd be crazy to say that makes him a Nazi.