"Margaret": The great NYC post-9/11 movie that crashed and burned

Kenneth Lonergan\'s long-delayed follow-up to \"You Can Count on Me\" is a fascinating, half-brilliant disaster 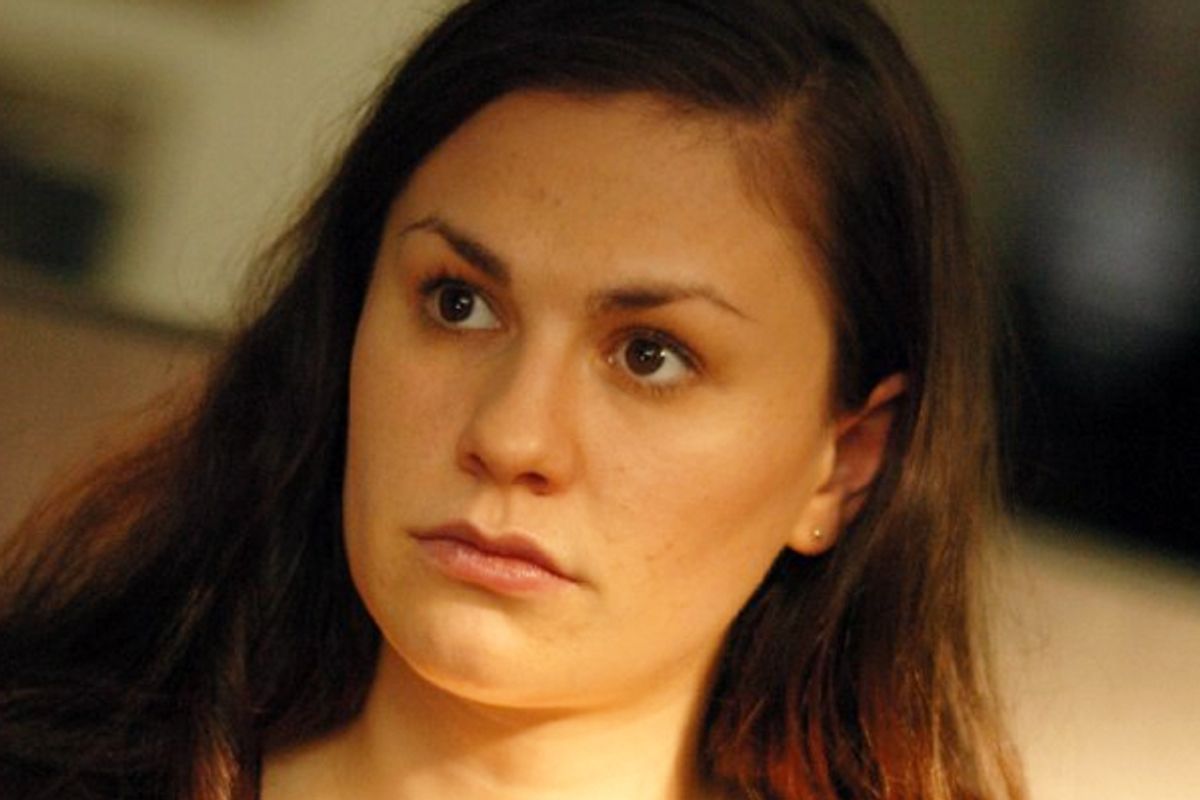 Kenneth Lonergan's film "Margaret" took so long to make that two of its producers died before it was finished. I'm not trying to be witty, just reporting the facts: In the opening credits, Anthony Minghella is listed as a producer of "Margaret" and Sydney Pollack as an executive producer. Both of those eminent filmmakers have been dead for more than three years. When a high school student complains, early in the film, that she doesn't think much of the current president, you're tempted to wonder whom she's thinking about. Jimmy Carter? Ike? William Howard Taft?

No, OK, that really was a cheap joke. "Margaret" is most definitely a time capsule from George W. Bush's America, and a promiscuous and overcrowded one at that, which is both what makes it fascinating and what makes it almost guaranteed to attract no audience. It's got not one but two tear-jerker excerpts from live opera, shot on the state of the Metropolitan Opera House; a running in-joke about the New York theater world; small supporting roles for Matt Damon and Mark Ruffalo and Matthew Broderick and Jean Reno and Kieran Culkin and Rosemarie DeWitt; literary exegesis about Shakespeare and Gerard Manley Hopkins; heated high-school debates about American foreign policy and the Arab world; and wonderful parts for the underappreciated actresses J. Smith-Cameron (Lonergan's wife) and Jeannie Berlin (Elaine May's daughter). Oh, and have I mentioned that none of the people in the movie is named Margaret?

Lonergan is a prominent New York playwright who moved to the big screen in 2000 with the wry, sharp-witted indie comedy "You Can Count on Me," which won numerous awards and was nominated for two Oscars (Laura Linney as best actress, and Lonergan for his screenplay). It seemed like the beginning of a moviemaking career that held unlimited promise, and I guess Lonergan felt that way too, since "Margaret" is a work of enormous ambition, a clear effort to make the great post-9/11 New York City movie about death and love and guilt and repentance and family and other big ungainly things. It was a foolish thing to try to do, especially for a guy with such limited film experience, but if it had been completed and released several years ago, the whole experience would feel a lot less like watching Sisyphus chained to the deck of the Titanic. In some ways, the fact that this movie became an unmitigated disaster says a lot more about America after 9/11 than Lonergan intended.

Lonergan shot the film, which stars Anna Paquin as a distressingly neurotic and self-involved Manhattan teenager who believes she may have caused a fatal bus accident, in 2005, and Fox Searchlight intended to release it the following year. Exactly what has been going on for the last six years remains murky, although a lengthy Los Angeles Times article from 2009 explains that Lonergan was never able to arrive at a final version of the film that he liked, despite help from several veteran Hollywood editors, including Anne McCabe, Thelma Schoonmaker and Dylan Tichenor. (McCabe's name alone appears on the film being released this week.) Lonergan, Fox Searchlight and principal financier Gary Gilbert wound up in court, trading breach-of-contract suits back and forth and insulting each other in the press. Rumors suggest that Matthew Broderick personally loaned Lonergan money to finish the movie, and that Martin Scorsese (who described one editing-room version of "Margaret" as a masterpiece -- in 2006!) became involved after the legal fracas subsided, although his name is nowhere in the credits.

Given all that backstage drama, I'm genuinely grateful that some critics are adopting "Margaret" as a cause célèbre; see Keith Uhlich's Time Out New York review for one fine example. People should love this movie -- it's like the ugly but brilliant orphan abandoned behind the staircase in some sub-Dickensian 19th-century novel. Unfortunately, those people will not include me, or not entirely. Rarely has a film with such a great cast and so many moments of terrific writing and such high dramatic goals (and overdone but beautiful cinematography, from Ryszard Lenczewski) been so messy and disorganized and fundamentally bad. And by "rarely" I believe I mean "never. " Watching "Margaret" is rather like going to a friend's house for dinner to discover that they've apparently had a breakdown, and bought all sorts of delicious ingredients with no recipe in mind: Ice cream followed by lentil soup followed by sashimi followed by uncooked root vegetables, with half-kneaded bread dough dumped in your lap and Pinot Noir poured over your head.

This movie's central problem can be stated simply: Paquin's character, Lisa Cohen, is not only one of the most irritating people in the history of cinema, she belongs to a constitutionally irritating class of person -- the overprivileged New York private-school teenager -- about whom no more movies need to be made, by anyone, ever. (I live in New York and don't want to know anything about those people. Perhaps, though, they are more tolerable viewed from afar.) Then there's the fact that the dreadful bus accident -- which Lisa inadvertently helps cause by flirting with the driver (Ruffalo) -- happens almost as soon as you're in your seat, and is lingered over in gruesome, even devastating detail. Lisa kneels on the street, cradling a mutilated and dying woman (Allison Janney) in her arms, and then lies about what happened and goes home covered with blood.

It's not like I don't see where Lonergan is trying to go with this episode of horror and death and guilt and shame, or the way he's trying to connect, on a symbolic or psychological level, with recent American experience. But the film lurches from one episode to the next in haphazard, drunken fashion: Lisa's crusade to punish Ruffalo's character for something that was largely her fault in the first place is bracketed by her troubled relationship with her mom (Smith-Cameron, as the only halfway sympathetic character in the whole damn thing), her deflowering by a stoner classmate (Culkin), her seduction of a math teacher (Damon, looking "Bourne Identity"-slender) and innumerable other baffling characters and episodes that are meant to build to something prodigious and inexpressible but cannot quite get there. That said, if I told you that I wasn't intermittently dazzled and moved I'd be lying, and the final scene between Paquin and Smith-Cameron left me in tears. Listen: If you have a chance to see "Margaret" on the big screen where you live, don't pass it up. It's likely to go down in movie history as a great woulda-shoulda, a film that at some point people will defend furiously, and if you're more tolerant of its glaring, glass-in-the-eyeballs flaws than I am, you're probably a better person.

"Margaret" opens Sept. 30 in New York and Los Angeles, with more cities to follow (or not).