Christie: "Now is not my time" for White House bid 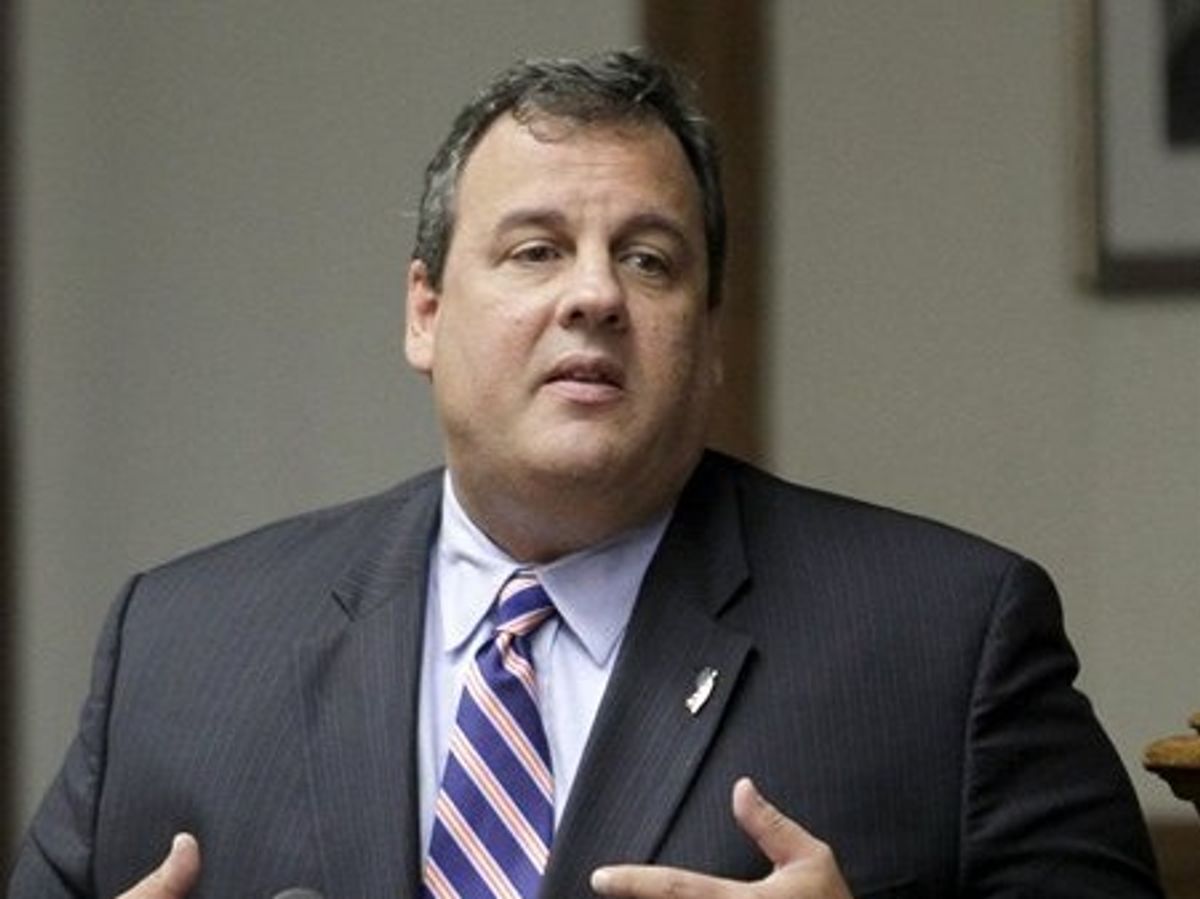 New Jersey Gov. Chris Christie says he will not seek the White House in 2012 and says "now is not my time."

Christie said Tuesday he felt an obligation to reconsider his repeated statements he would not make a White House run. Party leaders in recent weeks have lobbied him to re-evaluate that position and he spent the weekend considering a late entry into the field.

He says he wants to remain governor of New Jersey -- but isn't ruling out a future White House run.

If he had run, he would have faced a challenge to quickly assemble a campaign just three months before voting begins.

The blunt governor also told his constituents: "whether you like it or not, you're stuck with me."