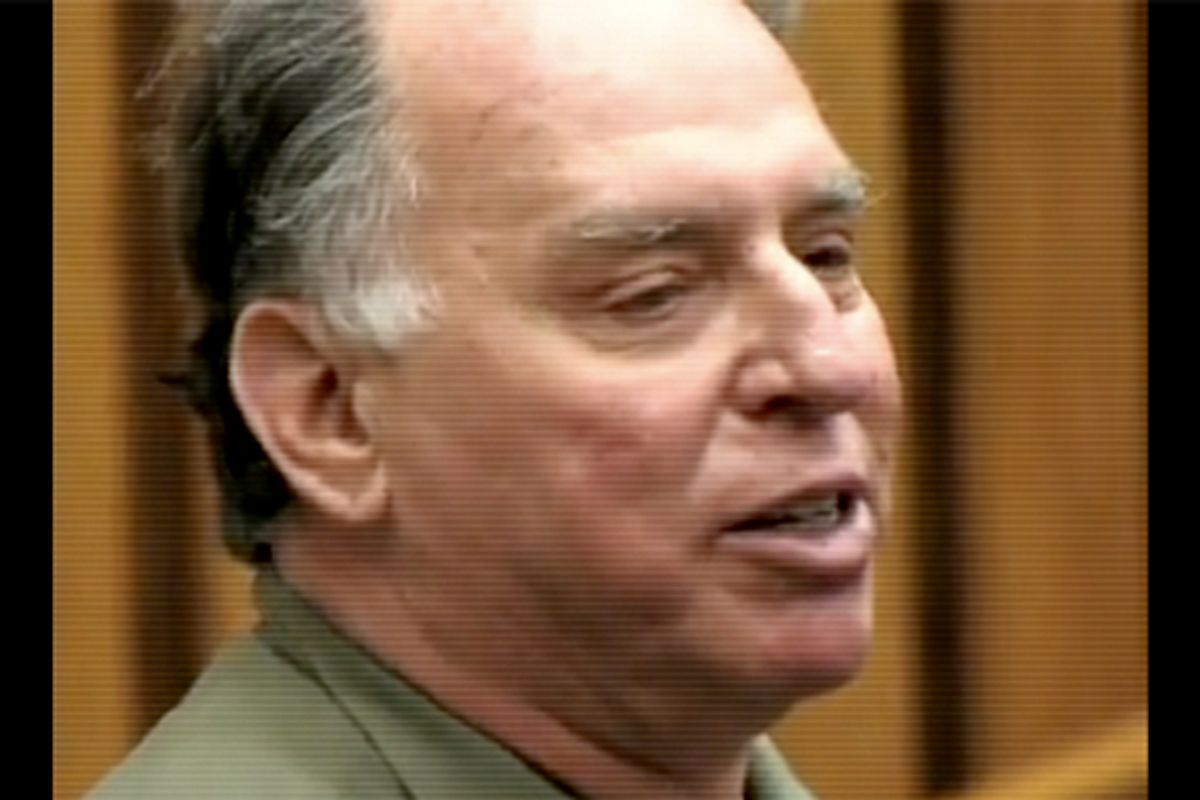 After the New Republic's editors took Martin Peretz's blog away from him, Peretz decided he wanted to do "a serious and long article for the print edition," and it looks like he has done a ... long article, at least. You will not be surprised to learn that the argument underlying his column is "I don't trust Arabs."

Martin Peretz used to own the New Republic, a venerable political magazine he purchased with his rich wife's money in order to finally be taken seriously as a political thinker, but the only political thought he has ever had is "I don't trust Arabs."

Because Peretz was the magazine's owner and "editor in chief," no one could stop him from constantly expressing his disdain for Arabs in print and online. But Peretz is now divorced from his wealthy former wife, and he has given up most of his ownership of the magazine. That ended his horrific blog. It did not end TNR's status as the place where Martin Peretz is inexplicably still allowed to publish his lengthy diatribes.

The piece is sold as a lengthy skeptical take on "The Arab Spring," which would be an interesting read if written by someone who was not animated solely by frothing, hysterical hatred of all Muslim people. Instead, it's a bit like reading former Sen. George Allen's take on the civil rights movement.

While this piece has obviously had all the blatant bigotry edited out of it, that doesn't change the fact that it's still predicated on the idea that Muslims and Arabs are, by their very nature, duplicitous and incapable of "civilization." That's been Marty's thesis for years now.