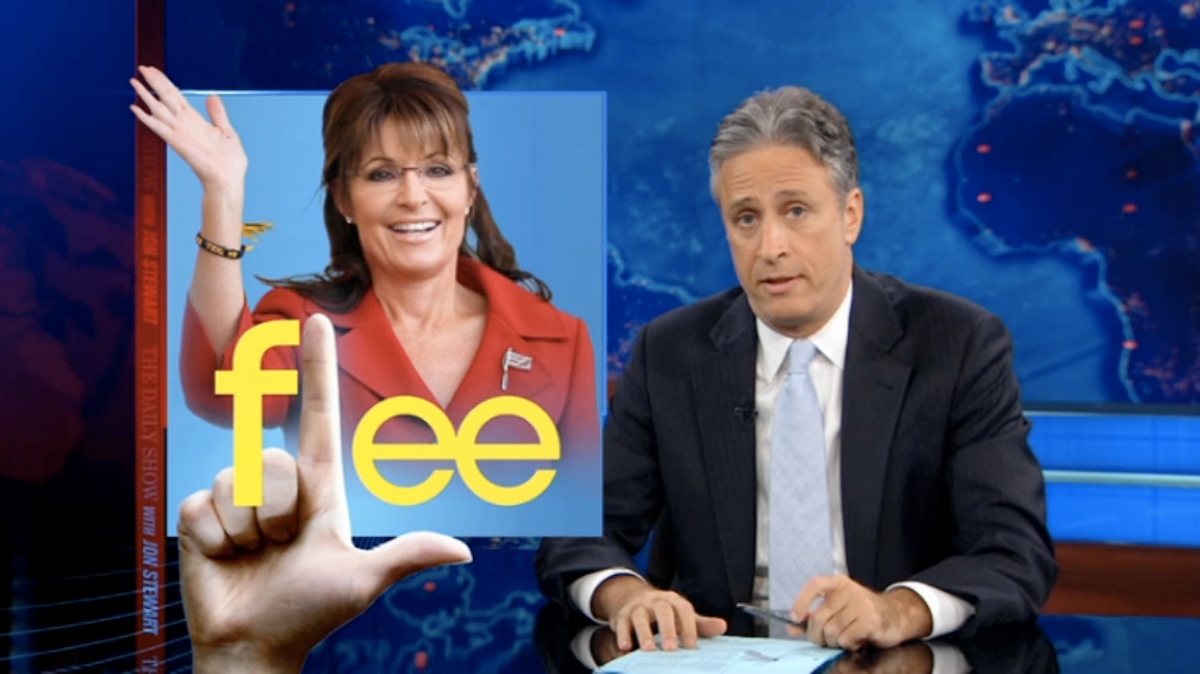 Now that we've had a day to process the news that Sarah Palin is, in fact, not running for president, it bears looking back at the past few months just to assess all of the mixed signals she has sent. Luckily, Jon Stewart did all the heavy lifting on "The Daily Show" last night, and what he found was illuminating:  Not only did the former Alaska governor launch a much-ballyhooed nationwide bus tour over the summer -- one that seemed exceedingly political and campaign-esque in its tenor -- she was also soliciting donations through her super PAC as recently as two weeks ago.