Slide show: Why act your age? These young stars -- including Jodie Foster and Kirsten Dunst -- had it from day one 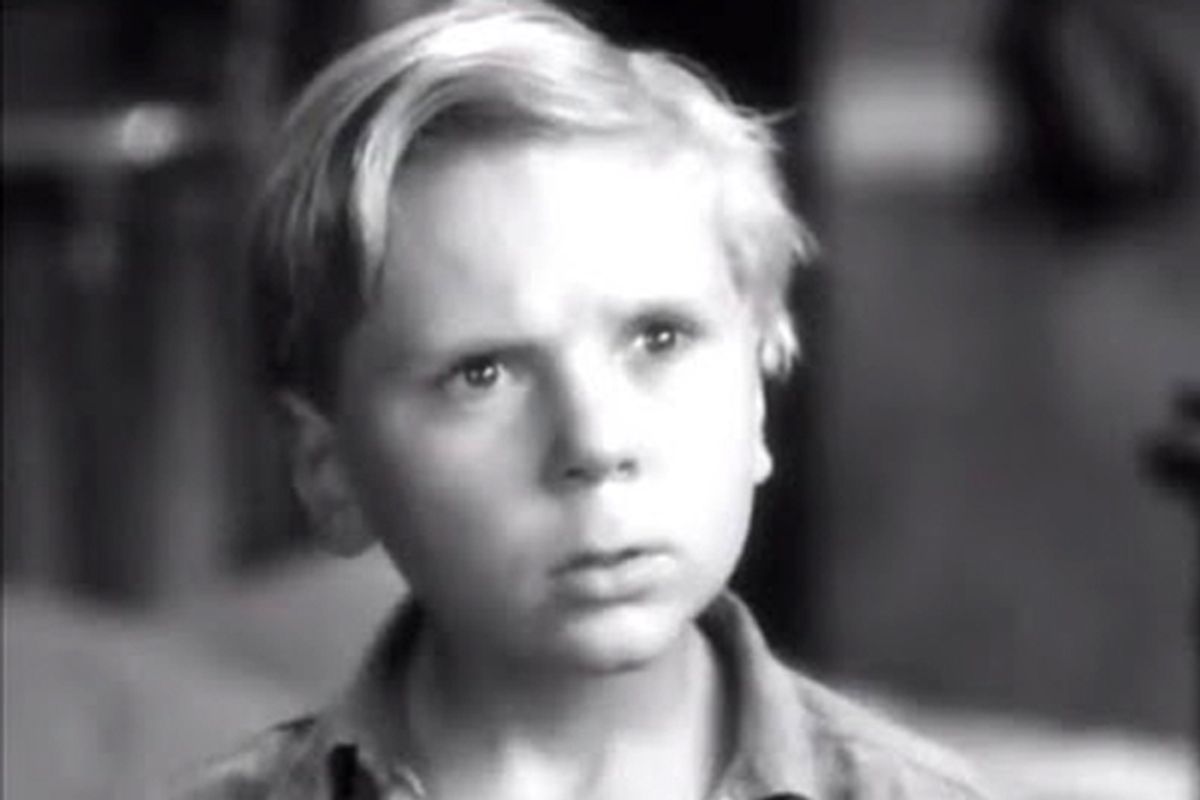 Terrence Malick's "The Tree of Life," which arrives on DVD next week, inspired divided reactions, but almost everyone agreed that it featured outstanding performances by child actors -- particularly Hunter McCracken as the preadolescent version of the film's protagonist (Sean Penn).  McCracken, who had never acted in a movie before, is so unaffected that his performance seems less like a construct than a natural event, captured on film along with the film's sunrises, waterfalls and volcanic eruptions. It's the latest entry of a long list of great performances by child actors, the subject of tonight's slide show.

Before we start, let's get some caveats out of the way. First, because great acting is subjective anyhow, and great acting by children even more so, this is not an attempt to list the greatest child performances of all time, nor is it trying to be comprehensive. I didn't "forget" to list anybody, and if one of your favorites didn't make it on here, it just means that for whatever reason it didn't speak to me as strongly as the ones I did cite.

Second, the parameters for inclusion here were fairly narrow. For an actor to qualify as a "child actor" in this slide show, they had to have been 7-13 years old at the time of the film's production. I believe that a kid younger than 7 cannot be said to give a "performance" in the traditional sense, because he or she lacks the life experience and intellectual capacity to make the kinds of artistic choices that a fully professional adult (or older child) might make. I also think that actors older than 13 are teenagers, which put them in a different category for evaluation. So if you're wondering why I didn't list Justin Henry (who was 6 when he appeared in "Kramer vs. Kramer"), Cary Guffey (5 years old during the shooting of "Close Encounters") or Linda Manz (15 when "Days of Heaven" was filmed in 1976) or James Dean (who played a teenager in "Rebel Without a Cause" at age 24), well, there's your answer.

None of the above criteria should dictate your own choices, though; I'm just explaining myself. If you believe I should have bent the age range  to include your favorites, or that my logic is faulty,  I hope you'll tell me why in the Letters section. I also hope you'll list your own favorite performances by kids, and perhaps explain to me that I was wrong to rule out any of the many technically impeccable performances by Miss Dakota Fanning on the totally unprovable grounds that she is not really a child actor, but a 1,000-year old super-being from another dimension.