The death panels are already here

What happens when drug shortages spike? You hope to get lucky, like me 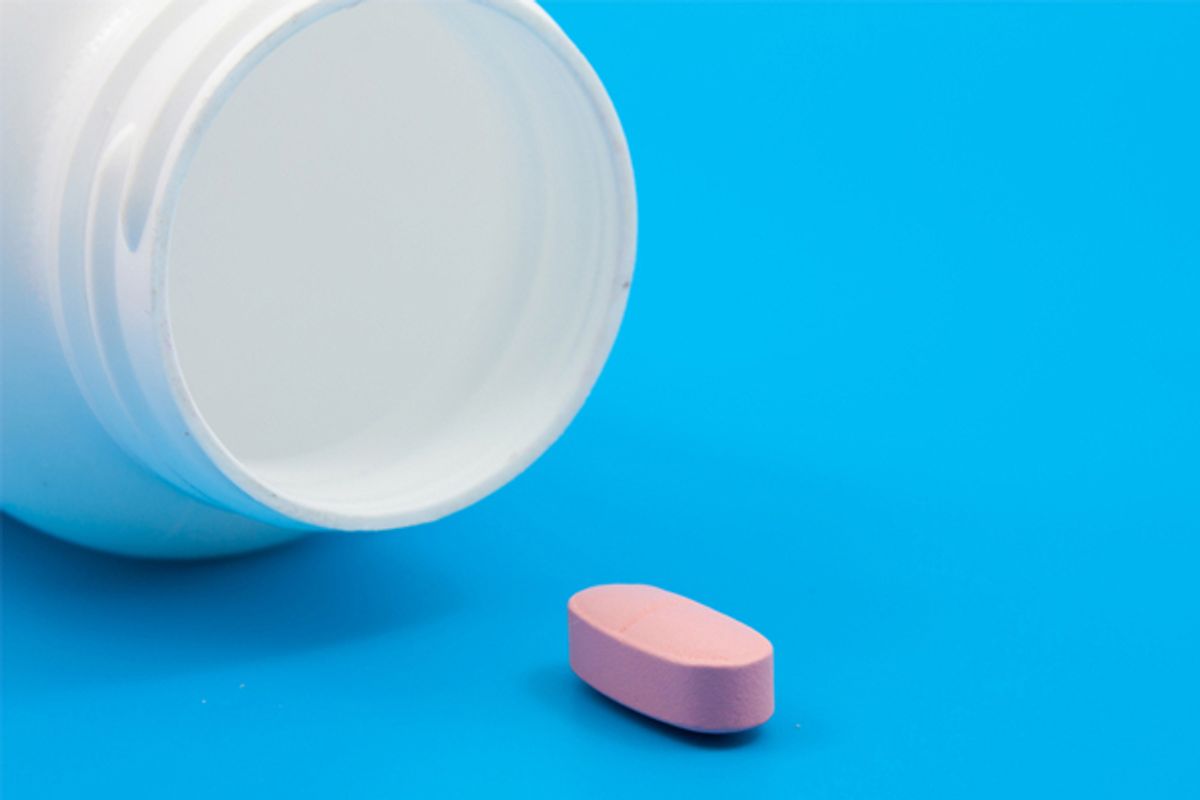 Bad news, right-wing nutjobs – it turns out that getting sick is not just a problem for those freeloading, uninsured socialist troublemakers. With drug shortages on the rise – and other countries tightening the reins on treatment coverage –  who lives and who doesn't won't be determined by politics but by the frightening economics of supply and demand.

A piece last month for the Wall Street Journal highlights the problem: Severe shortages of chemotherapy drugs, antibiotics and nutritional supplementation are leading to limited treatments and have caused "hundreds of clinical trials to be stopped." Drug shortages have tripled in the last six years. And with a new high of 213 different drug shortages this year, patients with life-threatening conditions like high blood pressure, breast cancer, Kaposi's sarcoma and leukemia have been affected.

Why the sudden shortfall? The WSJ cites both "industry consolidation and manufacturing problems," but it's more complicated -- and insidious -- than that. Because the profit margins on several of these drugs are small, companies have less incentive to keep making them. Harrowingly, the Associated Press reported last month that drug companies "don't have to notify customers or the FDA that they've stopped making a medicine," leaving doctors scrambling to ration drugs, delay treatments and scare up alternatives for their patients.   At least 15 people have died in the past year as a direct result of drug shortages. Speaking to NPR last month, Assistant Secretary of Health and Human Services Howard Koh called the shortages nothing short of "a dire public health situation." Want to know if your medication is an endangered species?  Read the FDA's current list and weep.

Meanwhile, the race for drugs with a profit potential has created its own set of life-or-death dilemmas. In the U.K. Friday, the National Institute for Health and Clinical Excellence cited "cost concerns" and what it deems "insufficient follow-up" when it announced it was not likely to recommend the newly approved drug Ipilimumab for the treatment of advanced melanoma. It was a move the British skin cancer awareness groups Factor 50 SKCIN swiftly condemned, saying, "The breakthrough that patients and clinicians throughout the UK have been waiting for has arrived in the form of this drug. Standard treatments that have been available since the 1970s are ineffective and to deny this drug to patients, many of whom are young and with very young families, has undoubtedly handed them down a death sentence."

Ipilimumab, which was approved by the FDA just last March, is indeed a whoppingly expensive drug. In the U.S., a typical course of treatment is four infusions and runs $120,000. I know all about it, because I have metastatic melanoma, and because my immunologist happens to be one of the physician researchers who led the trials.

Last week, I began a Phase I clinical trial that will combine the Ipilimumab with a promising new drug, and for a longer course of therapy. I'd wager the Ipilimumab alone will run 200 grand. Fortunately, because I live in New York City, because Sloan-Kettering is my hospital, and because, on the cancer spectrum, I am considered both "young" and "healthy," I get to be one of 64 people in America who can do this trial. Fortunately, because I'm in this trial, the drug company is picking up the tab for the treatment. Fortunately, because I not one of the nearly 50 million Americans without health insurance, my unrelated healthcare expenses – doctor visits, additional tests and lab work – are covered. In return, I am giving my tissue and time and enough blood to fill an elevator at the Overlook Hotel so that maybe someday soon someone else will get a lifesaving treatment. None of this, I know, will mean anything if it doesn't work. But at least I have the chance to try this and still have time to try something else if I have to -- an option that more and more of us with life-threatening conditions don't have.

Survival isn't just for those who, as Herman Cain puts it, can only "blame yourselves" for not being rich. And death and disease are not just for those who, like Ron Paul, think that's "what freedom is all about -- taking your own risks."   All the riches and "freedom" in the world won't save your ass if you don't have access to the right treatment. And when effective medicine isn't getting out there because the financial incentive isn't compelling enough, it's just plain sickening.