As two new Pauline Kael books hit shelves, we search ours for other indispensable movie guides 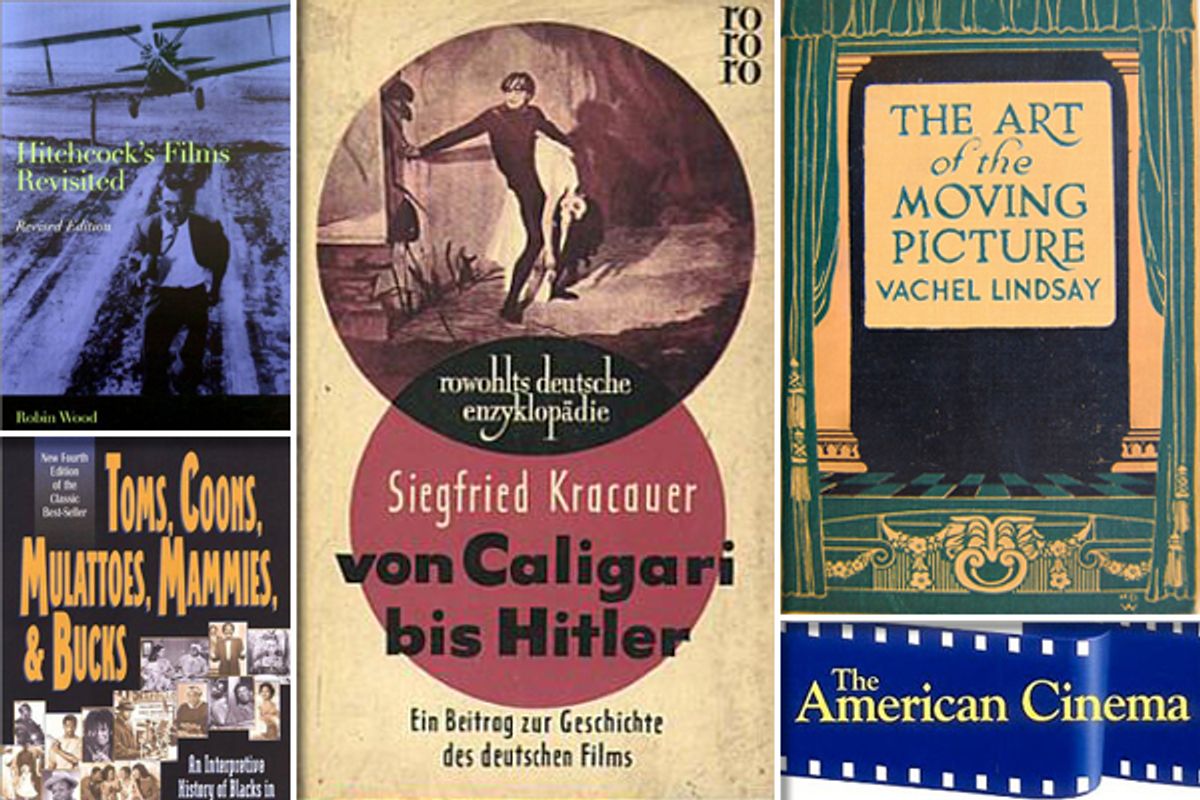 This is not a list of the greatest books of film criticism, or film history, or film culture, or anything of the sort. It is simply my personal "short stack" -- a list of the 14 film books -- listed on 13 slides, with one strategic pairing -- that I have read or thought about more often than any others. Some are very old, others were published recently; all meant something to me as a critic and a person. The list is personal and meant to be open-ended, incomplete. It is only the beginning of a much larger list that I hope will be filled out by you in the Letters section.

What books of film criticism or film history have meant the most to you?