D.C. lawyer Broderick Johnson worked on the Keystone XL pipeline and for Bank of America 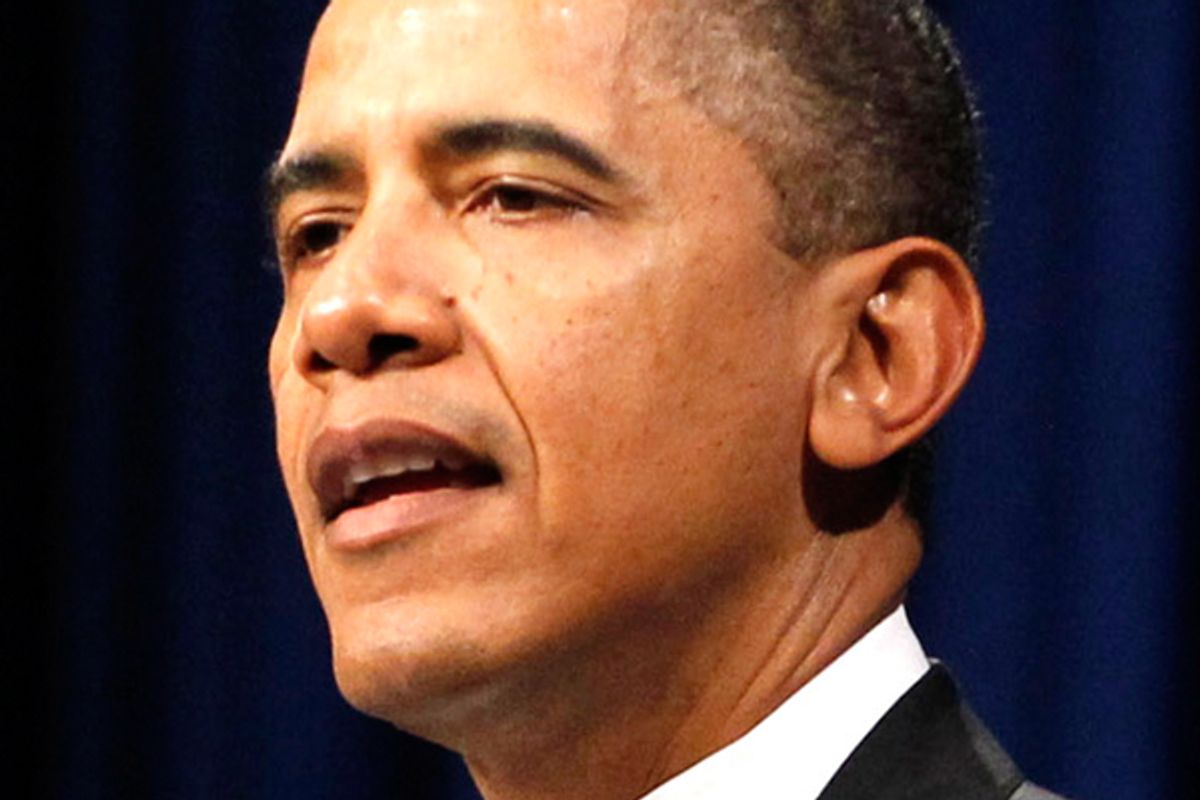 … [H]e worked for the powerhouse lobbying firm, Bryan Cave LLP, where his clients included Microsoft, Comcast and TransCanada, the company planning to build the $7-billion pipeline to carry crude from Alberta’s oil sands to the Texas Gulf Coast.

Johnson’s federal lobbyist filings indicate that TransCanada paid Bryan Cave at least $240,000 late last year and early this year for Johnson to work on supporting the “submission for a presidential permit for Keystone XL Pipeline.” He lobbied members of Congress, the filings show, as well as the administration and the State Department.

Johnson's other recent clients include Microsoft, Fannie Mae and Bank of America. The hiring is the latest sign that Obama's embrace of the rhetoric of Occupy Wall Street is just that: rhetorical.

Open Secrets has more on the arc of Johnson's career.