Five places where the rich got richer

In a few islands of prosperity, Americans are flourishing. This is where -- and why 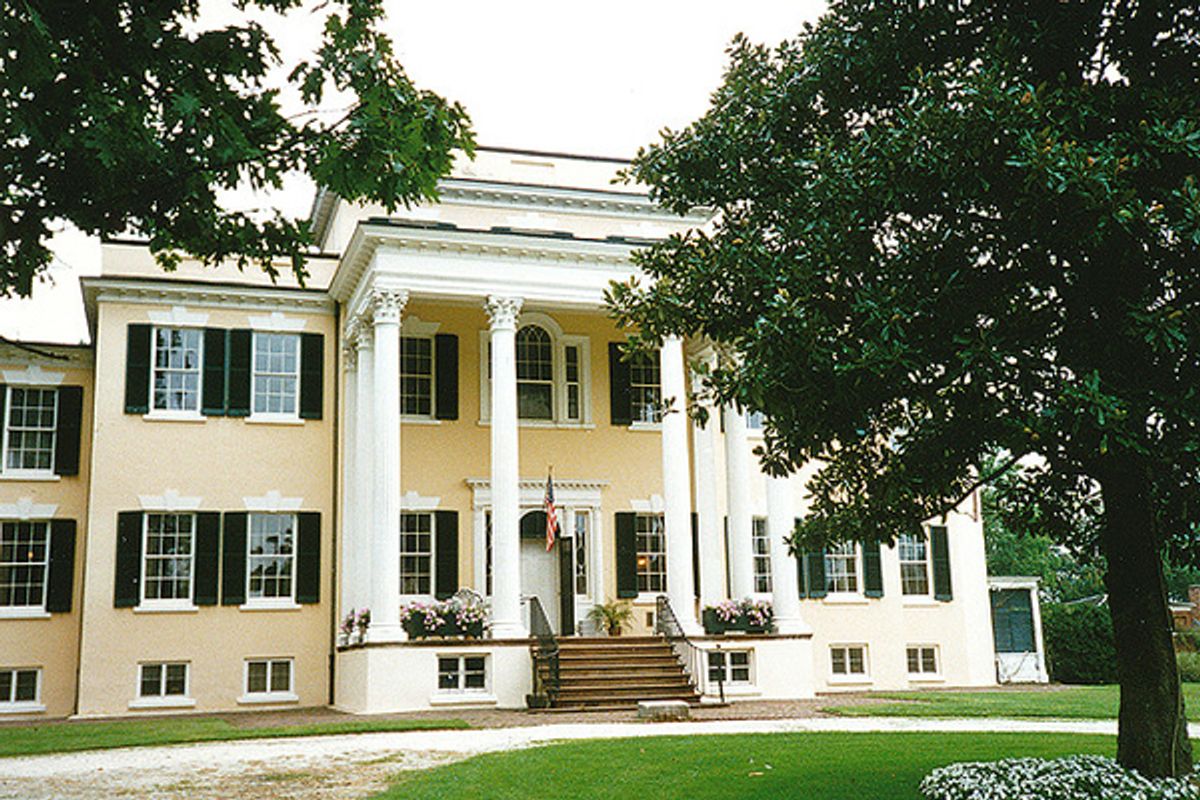 Census Bureau data released today shows how five of America's wealthiest counties have gotten wealthier while most of the rest of the country endures foreclosures, joblessness and recession.

As the Occupy Wall Street movement has zeroed in on the wealthiest 1 percent of Americans who dominate politics, the geography of American wealth and poverty displays a slightly more complicated picture. Some of the country's richest counties are flourishing as bastions of the upper middle class or just plain rich -- but not necessarily of the super rich. These are already well-to-do areas where median income has grown since the recession began in 2007. In this sample, only one, Rockland County, N.Y., is partially fueled by Wall Street money.

The others, selected for geographic and economic diversity,  embody the contradictions of a country that often rejects government rhetorically while embracing it practically.

In Loudoun County, Va., many are benefiting from ever more privatized government and military spending by the federal government.

In Wyoming, Gillette County makes much of its money from the extraction of low-sulfur coal made commercially profitable by the Clean Air Act.

Fayette County, Ga., and Rockwall County, Texas, are wellsprings of the Tea Party movement. Though the government funded the mortgages in their suburbs and paid for the highways that connect them, many residents in these areas persist in believing that their success has little to do with government.

In so many ways, we all pay for America’s few economic bright spots.