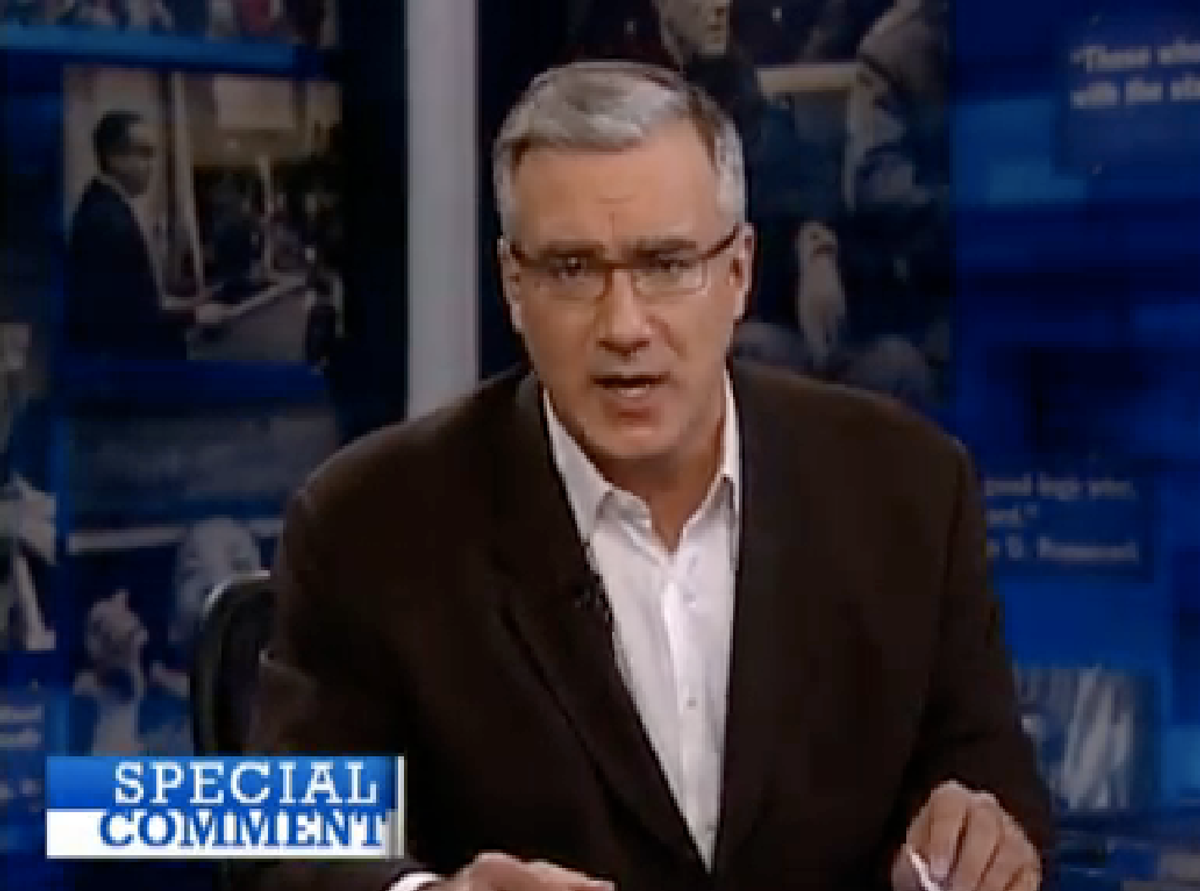 All eyes are on Oakland where police violently cracked down against mostly peaceful protesters Tuesday night, seriously injuring Scott Olsen -- a 24-year-old Marine, and Iraq War veteran -- in the process. Much of the blame for the incident has found itself resting squarely on the shoulders of Mayor Jean Quan.

Mayor Quan, as Keith Olbermann pointed out on his program last night, has devoted herself to progressive causes throughout her career -- oftentimes putting her at odds with police. However, she was in Washington, D.C., at the time of the protests, and wound up downplaying the severity of the crackdown for lack of information, a misstep that has her at the receiving end of an Olbermann screed.

Mayor Quan is left with two choices. She can dismiss the acting police chief, Howard Jordan, and use her mayoral powers to authorize Occupy Oakland to protest again without harassment. Or, having betrayed everything she supported and all those who have supported her, she must resign.

Mayor Quan, for her part, seems eager to make amends.