Was a "Real World" star raped by her castmates? 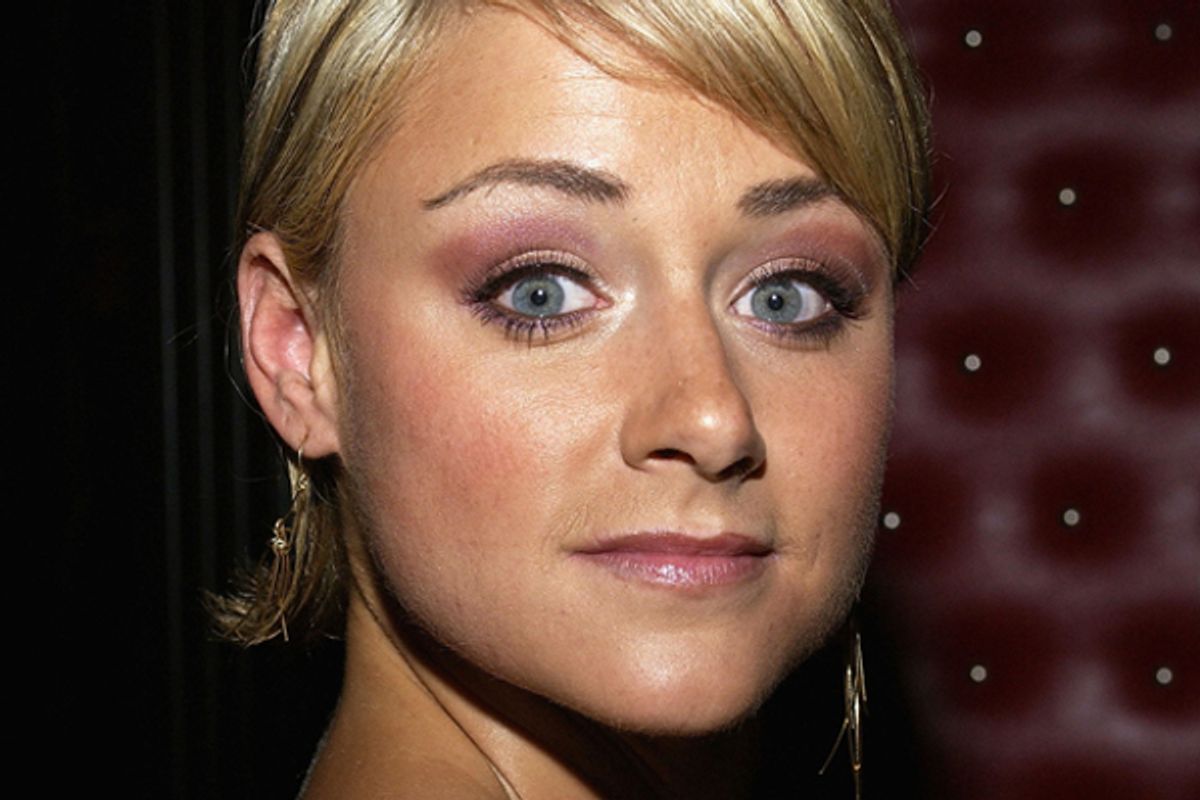 Tonya Cooley is a former "Real World Chicago" and "Real World/Road Rules Challenge" cast member. She's been a Playboy "Cybergirl of the Week," has worked with the Girls Gone Wild team, and done a little Cinemax softcore. And absolutely none of that means that she wasn't raped.

Two years after filming her "Real World/Road Rules" season, Cooley has filed suit against MTV, Bunim/Murray Productions, and her former castmates Kenneth Santucci and Evan Starkman, claming that Santucci and Starkman sexually abused her while the show's producers did nothing to intervene. Instead, she alleges, they just kept the cameras rolling. She says her castmates "took another male participant's toothbrush and rubbed the toothbrush around plaintiff's genitals, including rubbing her labia and inserting the toothbrush into plaintiff's vagina." She further alleges that male cast members were goaded to "inappropriately touch female cast members' bodies, including in intimate areas." MTV and "The Real World" and the "Challenge" producers Bunim/Murray have so far not commented on the case.

Of course, reality TV has a long and tawdry track record with the ladies. In 2003, a guest at the "Real World San Diego" house claimed she was drugged and raped during a party. Two years ago, the gruesome suicide of "Megan Wants a Millionaire's" Ryan Alexander Jenkins, while facing charges for killing his ex-wife, served as a temporary reminder of the desperate laxity involved in screening potential reality show stars. We got another reminder in June, when "Cake Boss" co-star Remy Gonzalez pleaded guilty to sexually assaulting a 13 year-old girl. Then in August,"Real Housewives of Beverly Hills" star Taylor Armstrong's estranged husband Russell committed suicide in the wake of a domestic violence scandal. Long before "Housewives," Armstrong earned himself retraining orders from two separate prior relationships and pleaded guilty to battery.

In her numerous stints on reality television, Tonya Cooley does not come off as the girl least likely to pass out in her own urine. She's confrontational, immature and likes to get her drink on. She was disqualified from "Challenge" for slapping another cast member. So Cooley may be an attention starved ex-reality star out to make a buck.

But without all the facts of the case, we know that Cooley is a loose cannon -- and that reality TV depends upon bad behavior, and often encourages it. We know that MTV's contracts have stipulated that if you get "non-consensual physical contact," is a risk that comes with the territory -- and the network is not responsible. We know that we still live in a world where the Huffington Post can blithely chalk up an alleged sexual assault as a "freak incident." You know, like hail in the desert. And that on TVology.com, Terron Moore has decided the accused "did some things Tonya didn't like... and well, she's just now complaining about it." You know, like anyone would if someone put an empty carton of milk back in the fridge. Of Cooley's allegation that men were coached to feel up the females, he adds, "Who needs encouraging to touch privates, exactly? That's the fun part!"

Clearly it's time for a refresher course here. If you grope a person without consent, that is assault. If violate a human being, even one who is passed out drunk, you are raping that person. That is not a "freak incident" -- and it sure as hell isn't the fun part. Nobody should get a free pass to commit crime because he's on a reality show, and nobody should sign away her right to safety from abuse to be on TV. Those who still don't get it are the ones who need to get real.

UPDATE: Late Sunday evening, a spokesman for Bunim/Murray Productions contacted Salon.com with the following statement: "After a thorough investigation, we have found Tonya Cooley's claims to be completely baseless."