A young Army policeman is arrested in Alaska, but the FBI and the military won't say why 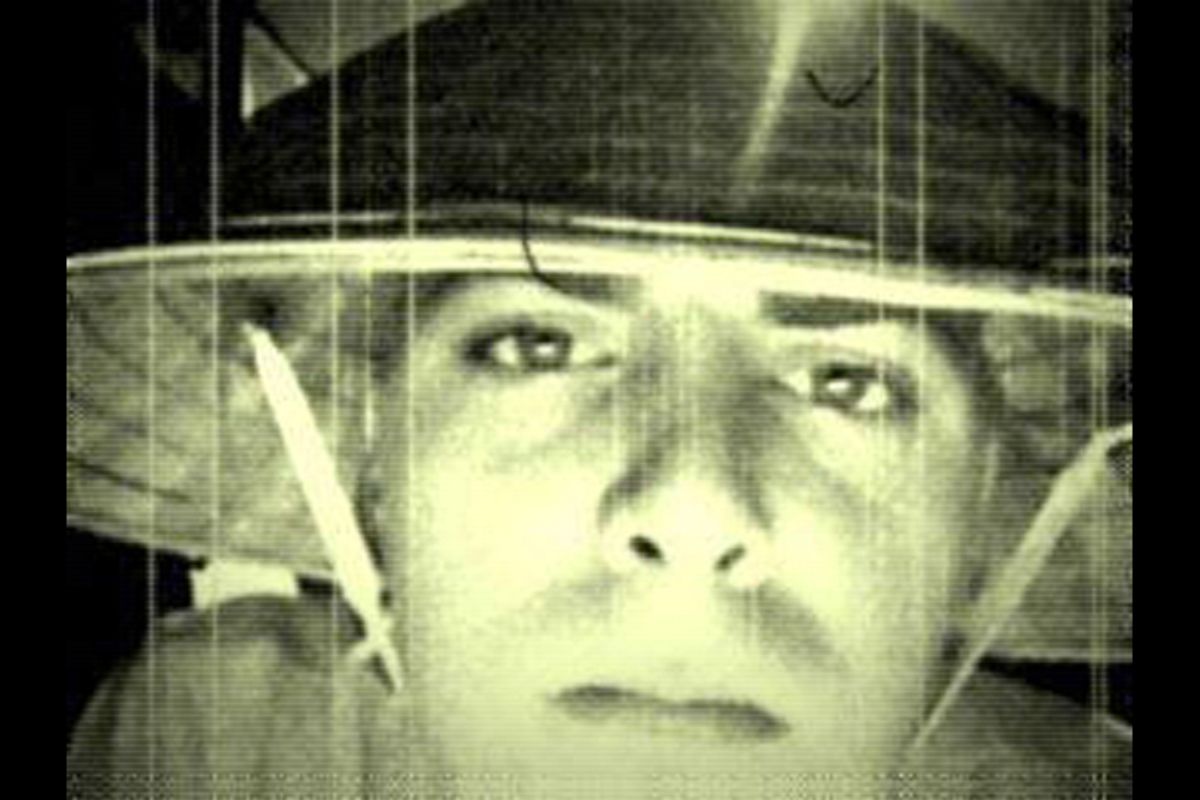 A young Army military policeman in Alaska has been arrested for suspicion of espionage, but both the FBI and the military are keeping mum about details of the case.

William Millay, 22, was arrested early Friday morning after a joint investigation by the FBI and Army Counterintelligence, according to the Army. Millay, who is assigned to the 164th Military Police Company, was arrested at Base Elmendorf-Richardson in Alaska.

Millay's unit deployed to Afghanistan without him this spring, according to the Army Times, which first reported the arrest.

Army spokesman Bill Coppernoll told Salon that Millay is expected to be formally charged later this week in the military justice system, but he would not elaborate on the charges.

There has been some speculation that the case may be related to WikiLeaks and Bradley Manning, but there is no evidence for that. The story of Millay's arrest was also promoted by WikiLeaks' Twitter account.

A man who answered the phone at the Millay home in Owensboro, Ky., said he had no comment and hung up. Millay himself is being held in jail in Anchorage.

Millay doesn't have much of a footprint in public records databases. He was cited in Alaska this summer for driving 100 MPH in a 65 zone.

Here's the full statement on the case from the Army:

Millay, of Owensboro, Kentucky, was apprehended Oct. 28 at 6:30 a.m. on Joint Base Elmendorf-Richardson, Alaska by Army Counterintelligence Special Agents and Army CID for suspicion of espionage.

Special Agent in Charge of the FBI in Alaska, Mary Frances Rook, stated, "Today's [Friday's] arrest was the result of the close working relationship between the FBI and its military partners in Alaska.  Through this ongoing partnership, we are better able to protect our nation."

Investigation continues by Army Counterintelligence and the FBI.

UPDATE: The FBI tells the Anchorage Daily News that "This has nothing to do with WikiLeaks."