An unsung hero of the underground press 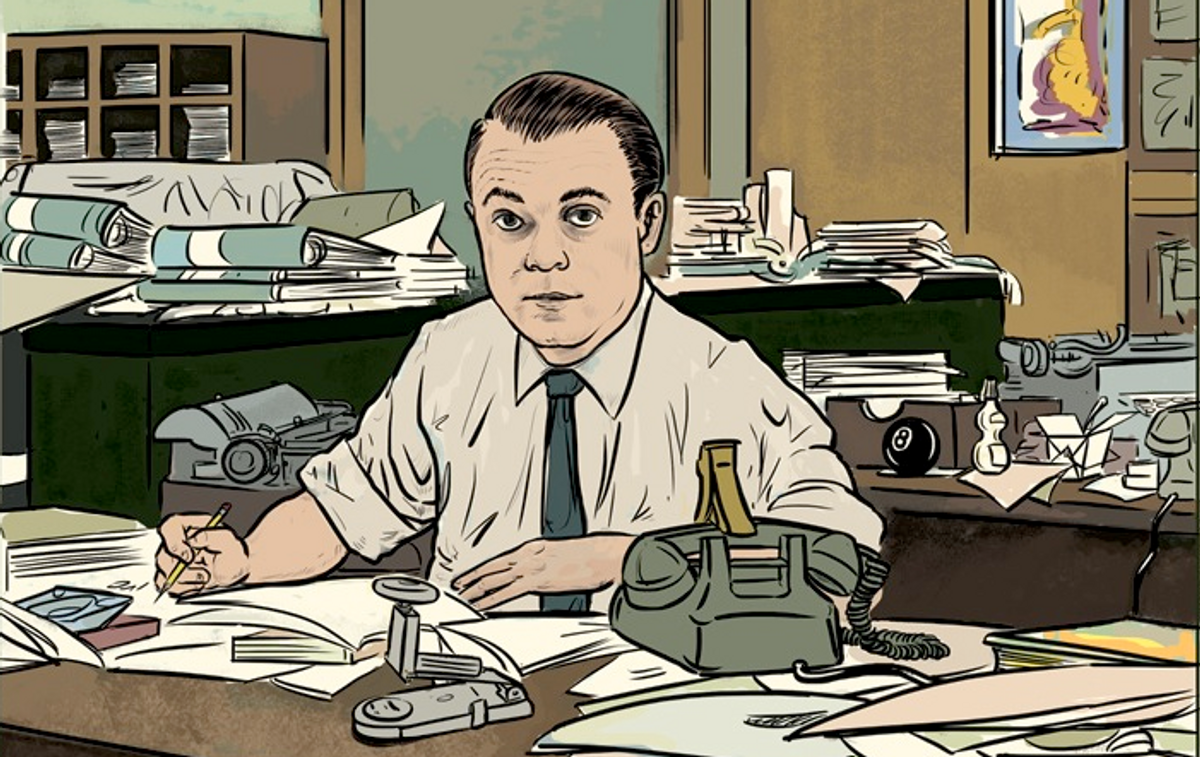 I met the British-born John Wilcock when I was 17 and working as art director at The New York Free Press and Screw. He was the publisher of John Wilcock's Other Scenes. I didn't know then―and given my teenage obliviousness, not for some time thereafter―that he was one of the grandfathers, fathers who spawned many of the children of the American Underground Press. Here's what his wiki says:

John Wilcock (b. Aug 4, 1927, in Sheffield, England) is a British journalist known for his work in the underground press, as well as his travel guide books. One of the five co-founders of the New York Village Voice, Wilcock shook up staid publishing in the USA. His influences extended to several continents, including Australia and the United Kingdom, where ― in his mild-mannered way ― he pushed the boundaries of image and speech. The counterculture was nothing but a dull puddle until Wilcox kicked out the jams and ignited the underground press, which attracted absurd prosecutions that of course boosted circulations. An unsung hero of the sixties, Wilcock also served three years as a travel editor at The New York Times.

What I recall of Wilcock back in the sixties was that he published an entire issue of Other Scenes that was totally empty, just clean white paper. I remember he was one of the first to avail himself of public-access TV (i.e., prior to cable) for a talk show with the oddballs, many of whom have become hardballs of culture.

The other night, Wilcock sent me this link to Ethan Persoff's website featuring a comic biography (by Persoff and Scott Marshall) of this extraordinary, curiously unknown (almost) figure. Also visit his web journal, The Ojai Orange, as well as his book "The Autobiography and Sex Life of Andy Warhol."