"The Son of No One" has a great cast and terrific scenes -- so why doesn't it all add up? 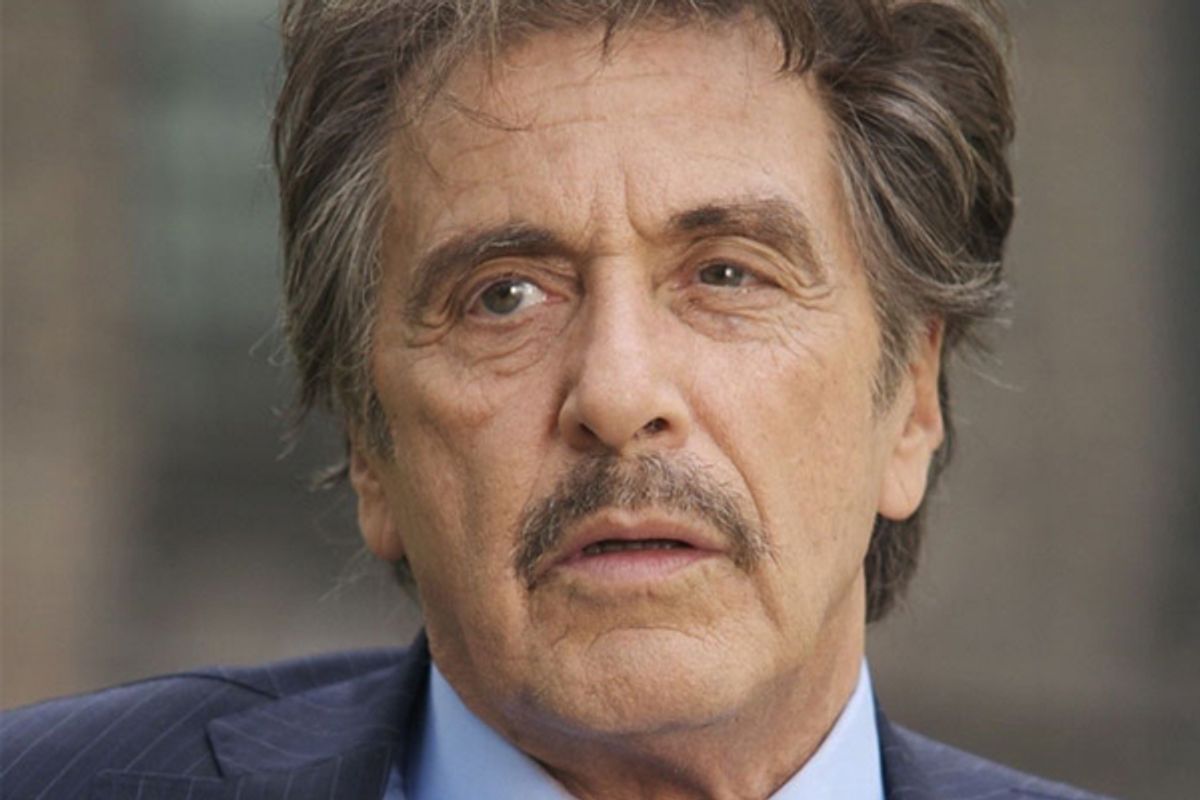 The world's three great cinematic cities -- I mean Los Angeles, New York and Paris, and don't get all pissy with me if you want to argue for someplace else -- all provoke plenty of sentimentality. But I honestly think the Big Apple, with the intense feelings of love and hate it provokes in its denizens and exiles, has the others beaten in that category. Which brings us to this year's competition in the "25th Hour" Memorial Cup competition, to identify the grandest attempt at a cinematic allegory about the fate of New York in the years after 9/11. Recently I labored long and hard over a thoughtful piece about Kenneth Lonergan's long-delayed film "Margaret," and while almost nobody read my review, it was still a larger number than actually paid to see the movie. I have learned my lesson and promise to put in much less effort on this week's entry, a brooding, baffling cop drama called "The Son of No One" from writer-director Dito Montiel.

A one-time punk musician and Versace model, Montiel has NYC street cred to burn -- and pretty much burned it all in "A Guide to Recognizing Your Saints," an autobiographical, nostalgia-infused drama based on his own memoir about his misspent youth on the somewhat mean streets of Astoria, Queens. (Today that's a majorly gentrified neighborhood, but what the hell isn't?) It was alternately highly compelling and sludged up with half-baked artistic pretension, and was overpraised (in my view) partly because of the potential it displayed and partly for the terrific ensemble of actors. Maybe the best of those performances belonged to Channing Tatum as a doomed supporting character, and the Alabama-born hunk returns in "The Son of No One" as Jonathan White, aka "Milk," a kid who grew up in the sprawling Queensbridge projects (largest public housing development in the United States, for you factoid mavens) but has left his wild-ass youth behind for a respectable life as a family man and police officer.

Or so he thinks! A decent way to explain "The Son of No One" is to say that if you thought "A Guide to Recognizing Your Saints" was terrific (and a lot of people did) then you'll like this one too, but maybe a little less. It starts with a bang, quite literally, and is basically the same grotesque and violent fable about how the past never lets go of you, translated into the language of cop-corruption dramas. In both movies, Montiel's grimy, yellow-tinged scenes set in the '80s have a dismal but compelling intensity, while the material that's more contemporary -- this film's present tense is 2002, with 9/11 looming huge in the rearview mirror -- is full of old-school TV histrionics, with people planting their feet and explaining things. Jonathan's wife, played by Katie Holmes, keeps screaming at him, his 5-year-old daughter has weird seizures, and his evil, smarmy police captain boss is played by Ray Liotta, who seems to be doing his best William Shatner impression. (That may be an entirely redundant remark.)

Al Pacino is also in this movie, looking almost exactly the same in scenes that are supposedly 16 years apart. It's kind of fun to watch Pacino and Liotta and Tatum and James Ransone, as Jonathan's foulmouthed partner, as they roar at each other and suck the marrow from the hambone. You can see why actors want to work with Montiel, but actors are notoriously bad judges of whether good scenes will ever add up to a worthwhile movie, which is exactly the problem here. Casting French cinema goddess Juliette Binoche as the editor of a Queens neighborhood newspaper, on the other hand, falls under the heading of Anybody Who Thought That Was a Good Idea Is Stupid. When you think hard-as-nails, outer-borough investigative reporter, that's who comes to mind, right? You're all like, "Get me the neurotic chick from Kieslowski's 'Three Colors'! She's perfect!"

"The Son of No One" doesn't make much sense on a basic narrative level, going back to the dastardly deed from 1986 that will supposedly ruin Jonathan's life and career if it gets out, and including the convoluted present-day skulduggery of Liotta and Pacino, who play mid-level NYPD brass. Furthermore, for a New York native, Montiel makes peculiar geographical gaffes, claiming repeatedly that it takes two hours to drive from Queensbridge to Staten Island (I mean, it could, but that's a distance of 30 miles or less) and having Ransone's character refer to the latter borough as "the Island," something I've never heard a New Yorker say. (The Island always means the eastern suburbs of Long Island.) All that would matter a lot less if the movie didn't wear you out with its relentless depiction of depravity, desperation and mental illness, its essentially romantic insistence that the city is a bottomless moral cesspool and that to believe otherwise is to be massively uncool.

"The Son of No One" opens this week in major cities, with wider release to follow (or not).