A study shows more parents are allowing their kids on Facebook. This mother says no for privacy reasons -- her own 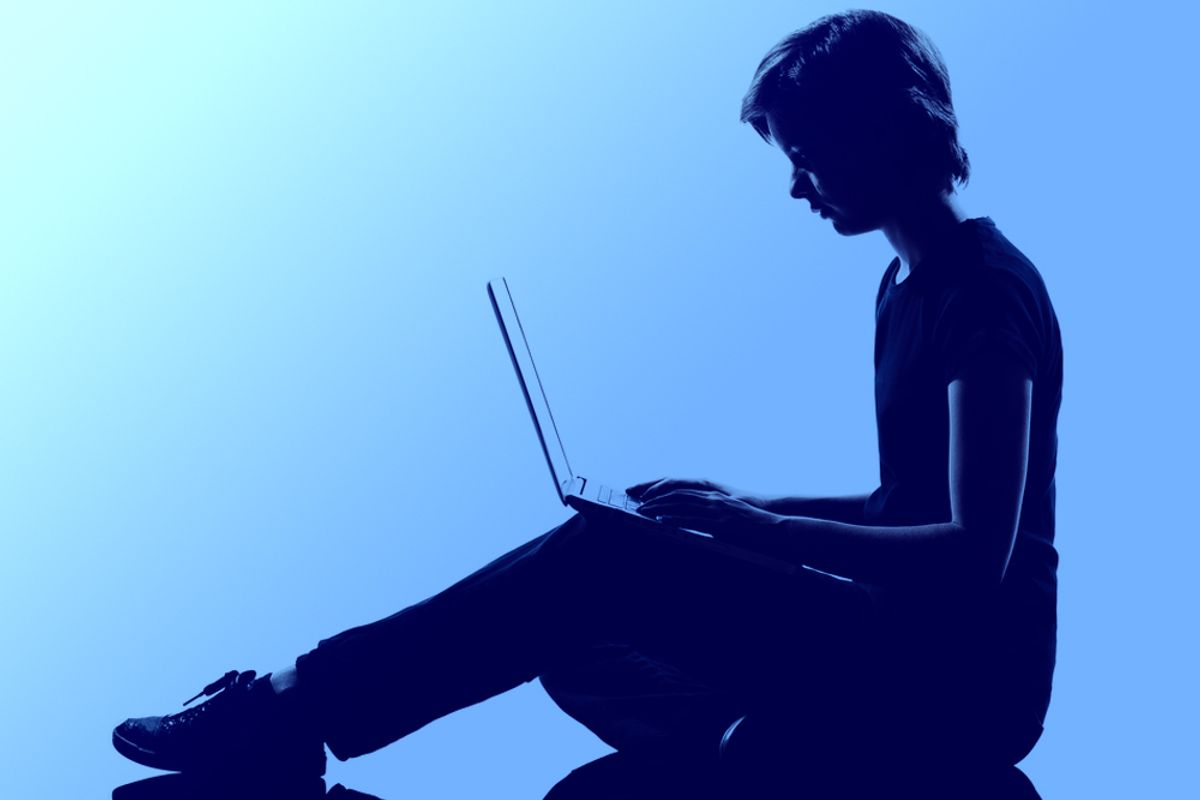 I don't want to be my 11-year-old daughter's friend. I don't just mean that in the traditional, "I'm not your friend; I'm your mom" sense. Because I am still not letting my firstborn get on Facebook, she might as well forget about me becoming her friend online any time soon.

Apparently I'm the minority here. Last week, a study of 1,007 parents with children between 10 and 14 found that a stunning half of all parents of 12-year-olds -- and 20 percent of parents of 10-year-olds -- knew that their children were on Facebook. Amazingly, nearly 70 percent of those parents helped their children sign up. Facebook's terms of service prohibit users under the age of 13 from registering. The study certainly confirms what I've noticed over the past year: the increasing presence of my friends' children "liking" their statuses and LOLing their photos.

The study also highlights the ignorance many parents have of the Children’s Online Privacy Protection Act (COPPA) -- which was created specifically to keep sites from collecting private information about kids under the age of 13. Think of how relentlessly Facebook is pawing through your likes and your apps right now, figuring out how best to target its ads. And yet, after all these years, my right-hand column today featured an invitation to become an ultrasound technician and a chance to "share my story and be heard" over some Ragu tomato sauce. Why would I want to subject my kid to this crap?

There are other reasons beyond the law for keeping the youngsters off Facebook. How about a parent's privacy as well? Facebook isn't the clubby collegiate hangout it started as – and it hasn't been for a very long time. Despite my ability now to corral a friend list into distinctive groups, the fact remains that I no more want my children involved in every aspect of my social life – on or offline -- than I want to be in theirs. We all need boundaries; we all need spaces that are exclusively for our peers and us. That's why I'm a not a Facebook friend of my shrink or any of my children's current schoolteachers, either. And it's why I'm not thrilled that I have to wonder how my most colorfully worded opinions about Herman Cain play on the Facebook page of a pal who includes his fourth-grader among his friends. No matter how many Halloween and birthday party pictures my friends post of their kids, no matter how often our status updates are devoted to the amusing observations of our offspring, I assume that on Facebook, I am in the company of my fellow adults. And that we're talking about our kids, not among them.

I want my children to enjoy the same freedom. They're not ignorant of social media – their mother was managing online communities back in the ASCII days. In their short lifetimes they've progressed through WebKinz and Pixie Hollow; the elder girl is now a devoted regular in a fiction-writing community for tweens and adolescents. Both kids have email addresses. Naturally, despite sharing a bunk bed, they primarily enjoy it for communicating with each other. A shared computer on my desk in the living room affords a measure of openness without rigorous scrutiny that seems to work for everyone right now.

I wasn't surprised when my elder daughter began talking about how her fellow 10- and 11-year-olds were asking her to friend them on Facebook from the moment she started middle school in September. But I was relieved that she's just shrugged it off uninterestedly. I know the day will come when she, like my college roommate's mother, my ninth-grade teacher and my friend's 3-year-old daughter (no, really) will have an account. She may choose to create it the moment she hits 13; she may opt to wait longer. I'm going to hope that whenever that rite of passage happens, she isn't harassed or bullied, and that she doesn't post any photos that will one day hamper her chances at becoming the greatest mayor in New York City's history. But keeping my child safe isn't the same as monitoring her every move. If she wants to update her status someday about how her mother is driving her crazy, I won't need to comment on her page about it. Protecting her also means being able to respect her privacy. And loving her doesn't mean that I have to friend her.